Rolls-Royce has launched the convertible Dawn in India at Rs 6.25 crore, ex-showroom. The company calls it as the 'recommended retail pricing'. 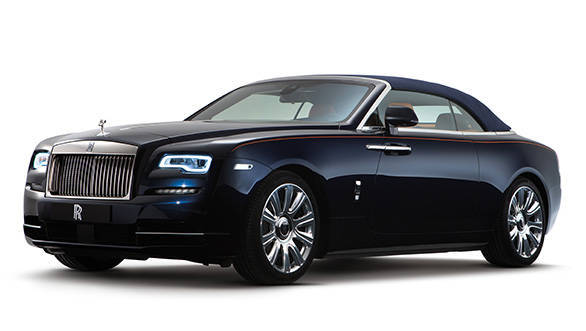 Based on the Wraith, Rolls-Royce says that the Dawn has got about 80 per cent new parts including the tyres. The Rolls-Royce Dawn looks spectacular despite the massive proportions of this nearly 6-metre car. The interiors are bespoke too, just like one will expect from the marque. The 2+2 seater can accommodate four grown-ups in good comfort. The talking point of the Dawn is the soft top which can go down in 22 seconds, with the company claiming it to be the most silent convertible car in the world. 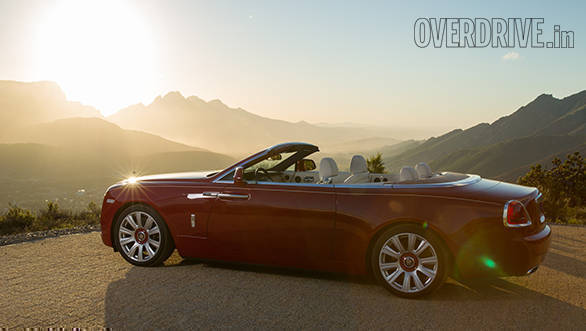 The 6.6-litre twin turbo V12 in the Rolls-Royce Dawn makes 570PS/780Nm and is mated to an 8-speed satellite aided automatic transmission. The company claims that the car will hit the ton in less than five seconds and also hit an electronically limited top whack of 250kmph.