The most compact BMW sedan in the country gains a petrol powertrain in the 220i, after the model was introduced in the country with a 2.0-litre diesel late last year. With it, the front-wheel driven 2 Series Gran Coupe, which shares more in common with the 1 Series (or X1) than the regular 2 Series Coupe (a la the excellent M2 Competition here in India), finds itself with a 2.0-litre TwinPower turbo-petrol engine mounted transversely. 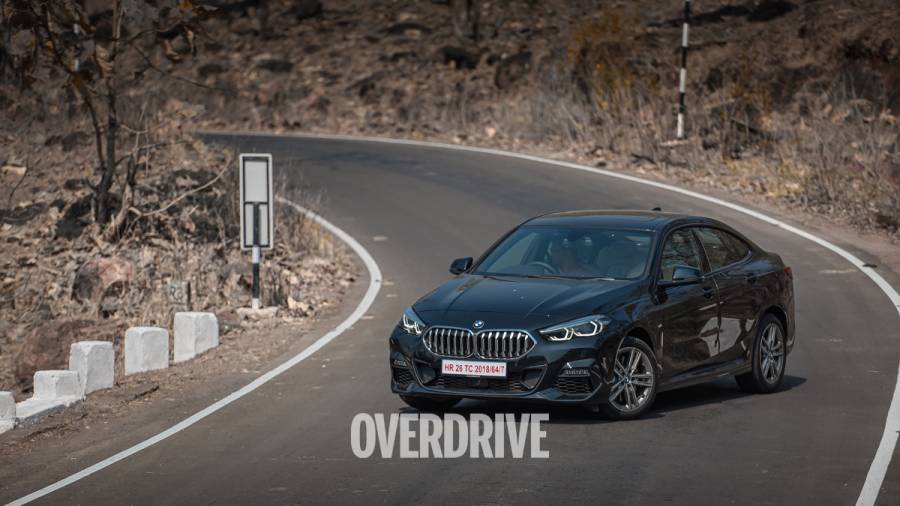 Power outputs stand at 190PS/280Nm, versus the diesel's 190PS and 400Nm, with both power plants being mated to an 8-speed Steptronic Sport automatic gearbox. The BMW 2 Series Gran Coupe petrol is only available in the M Sport trim, while the diesel is also available in the Sport Line trim. So what do you gain/lose with going petrol over diesel in BMW's compact sedan? Our road test with real-world performance figures holds the answers. For the full road test review of the otherwise identical 2 Series diesel, head here.

Jumping straight into the heart of things, considering the BMW 220i Gran Coupe is identical to the 220d Gran Coupe in every other way, the 1,998cc turbo-petrol motor endows the 220i with a nearly half-a-second quicker run from 0-100kmph, with a claimed 7.1s versus the diesel's 7.5s claimed performance. In our testing, the 220d managed this metric in 7.7s, while the 220i dispensed with the same in 7.4s. The extra performance is surprising, especially considering that the diesel has over 40 per cent more torque! 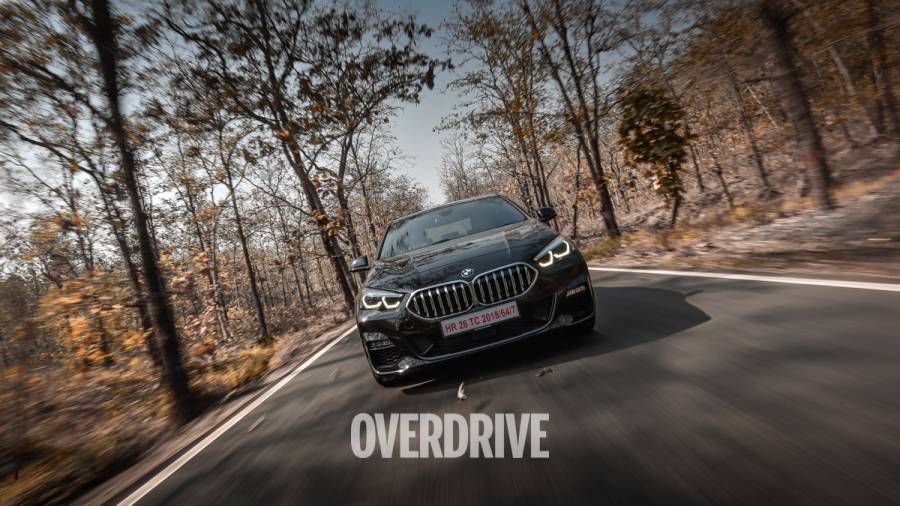 A closer look at the spec sheet reveals that the 2 Series Gran Coupe petrol makes its peak power of 190PS at 5,000 revs, while its 280Nm peaks between a very low 1,350rpm and 4,600rpm. The diesel, on the other hand, produces its identical peak power figure at 4,000rpm, but makes its peak torque of 400Nm in a narrower band, between 1,750-2,500rpm. What seems to explain the discrepancy is the relative ease with which the front axle is able to handle the lesser torque. We say relative, because despite BMW's ARB tech derived from the i3 that continuously monitors wheel slip and adjusts the power metered out accordingly, the petrol 2 Series Gran Coupe doesn't entirely escape from the perils of a powerful front-wheel driven car, in the same effortless way we've seen certain other high power FWDs manage, for example. 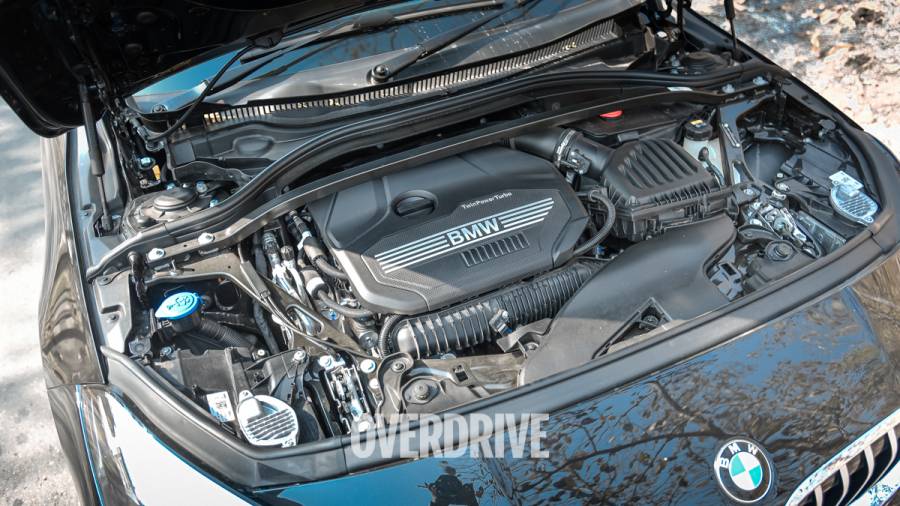 In theory, the BMW system is quite fanciful. By placing the slip controller directly in the engine control unit, instead of the control unit for the Dynamic Stability Control system (DSC), it reduces the signal path allowing for information to be relayed up to three times, making for quicker reaction times to wheelspin, while also limiting understeer under acceleration without the need for the DSC to intervene. In practise, you're still met with a tug at the steering wheel every time you plant your foot down on the throttle, especially so at lower speeds. It can get quite disconcerting till you tailor your driving style to be far more fluid and smooth than you would normally be when calling for an overtake. Though, the 220i Gran Coupe is plenty quick here, with our roll-on figures hovering around the 1.5s mark (in 30-50kmph and 50-70kmph metrics) suggesting a more powerful car. 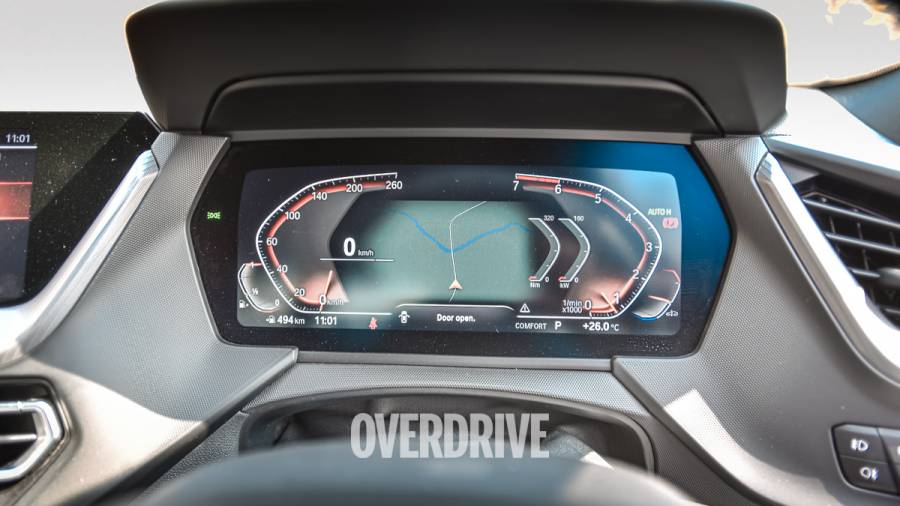 Full throttle pulls aside, the powertrain can be as eager or relaxed as you want it to, depending on whether you're slotted in the Eco, Comfort or Sport drive modes, though in whatever drive mode you choose, you may find the gearbox's Sport mode, engaged by shifting the lever left, to give you the kind of response you want when you really ask for it. At normal city speeds, you'll find a strong reserve of torque everywhere in the rev range, though the engine does really feel like it's building steam above 2,500rpm. It's a great sounding engine, this. And the note only gets sweeter as you climb towards the 6,500rpm redline, though you'll quickly find yourself settling into short shifting around 3,500 revs to keep things smooth, since you still do feel the front wheels going a little light under power. Driven normally, in the city the 2GC petrol returned an efficiency of 11.1kmpl, which only climbed marginally to about 12.3kmpl at a steady 100kmph on the highway with the engine spinning at about 1,600 revs, climbing to just under 2,000 revs at 120kmph. 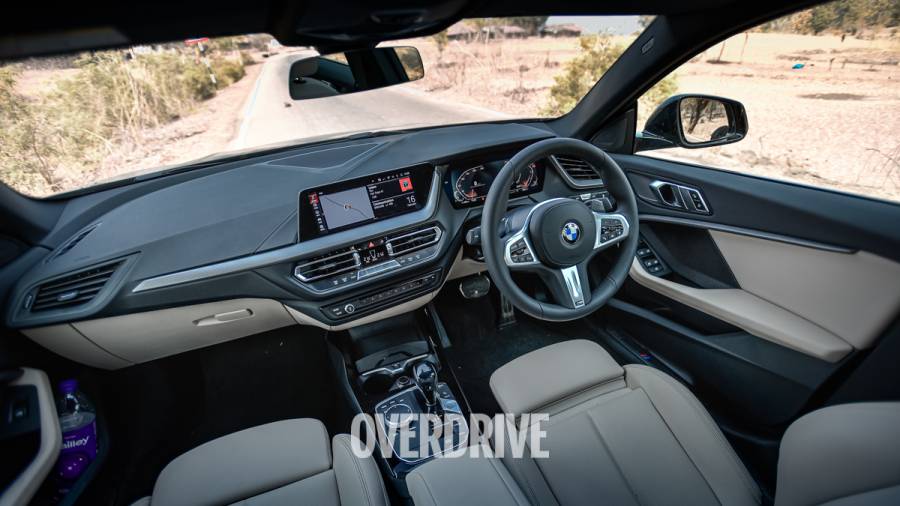 With marginally less weight over that all important front axle, the 2 Series Gran Coupe petrol does enjoy a fairly fleet-footed feel, and you do sense the compactness of the package, over say something like a 3 Series. On most roads, the car does a good job of keeping the cabin insulated from irregularities, paved-over sections and the like. 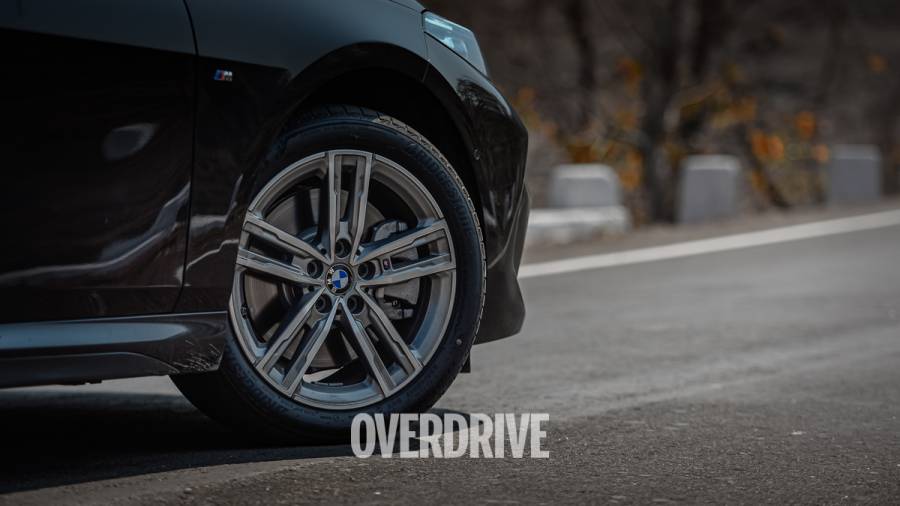 Though on its 225/45 section Bridgestone Turanzas, you do feel the underlying firmness that comes with a low profile tyre, especially in the way it deals with sharper edges of potholes, which we would still be careful approaching with this section of tyre. The balance between comfort and body control seems just about where you'd expect it to be for a slightly sporty sedan of its size, but it certainly doesn't have the plushness of its larger sibling, or even something like the X1. 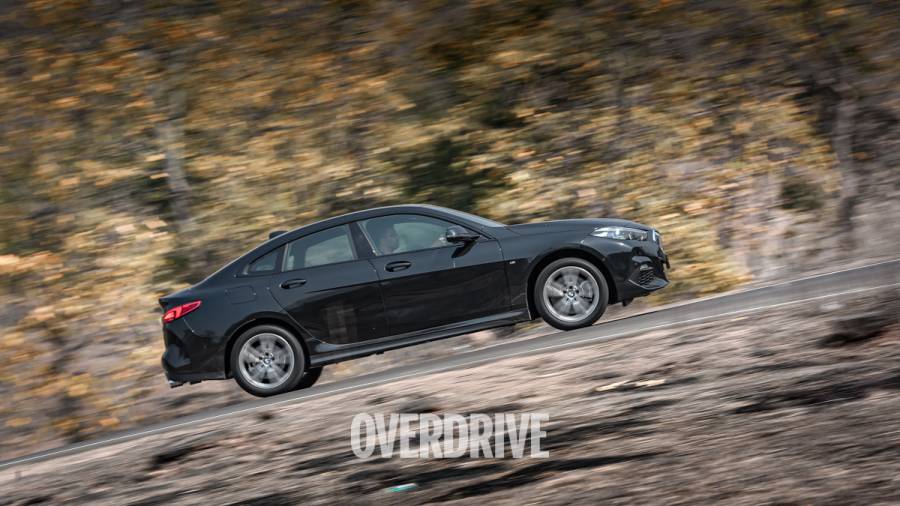 It does, however, possess that agility that we spoke about, giving it an edge over the X1, for example. The steering weighs up just the right amount in Sport, though customising it made for a better experience, keeping the drivetrain in Comfort for a slightly less eager drivetrain that was also easier to modulate. 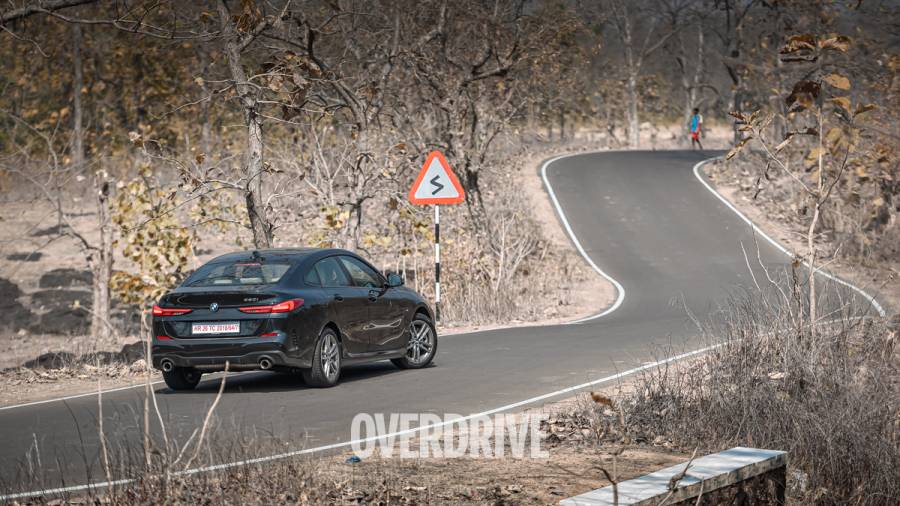 It still boils down to the whole "Shouldn't you just get a 3 Series for the money?" argument. Except, the X1 also makes a case for itself here, possibly with even better deals to be had considering the age of the package. At Rs 48.67 lakh (on road, Mumbai), a price tag approaching the larger, more comfortable 3 Series in its base Sport trim, the 2 Series Gran Coupe does start to look like an ask. Though it does have novelty and a fully-fledged features list on its side - so if those are more important to you, it could make for a good choice, only if the size of the regular 3 Series intimidates you. 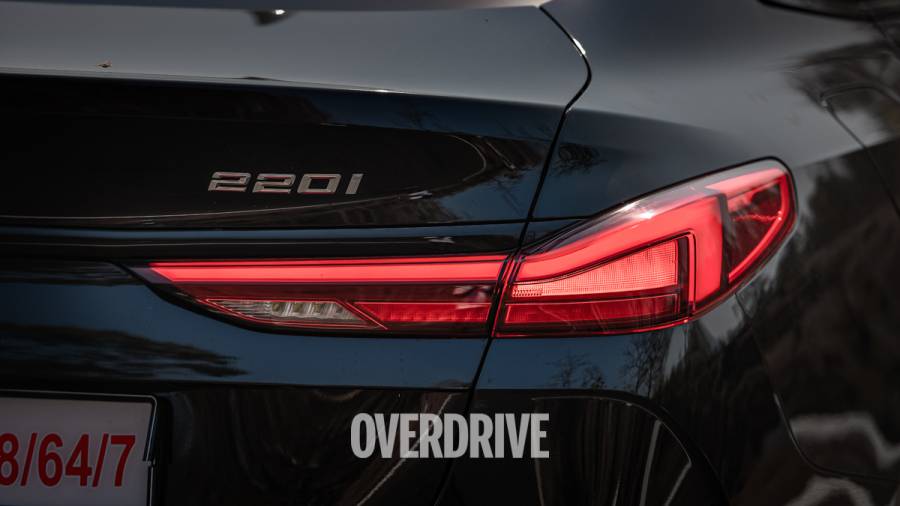