Pune-based motorcycle manufacturer Bajaj Auto has launched new variants of its popular commuter offerings, the CT 100 and Platina. While both these additions are cosmetic in nature, the mechanicals of the Platina and the CT 100 have been left unchanged. The 2017 Bajaj CT 100 ES Alloy is priced at Rs 41,997 while the Platina ES spoke is available at Rs 42,650 ex-showroom. 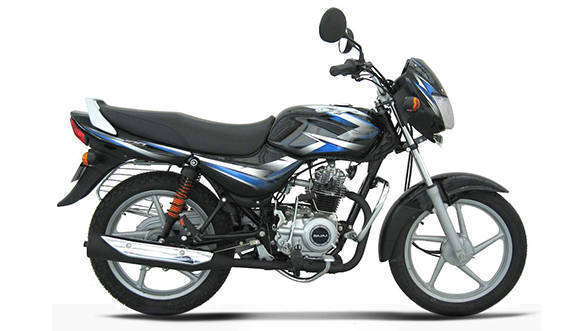 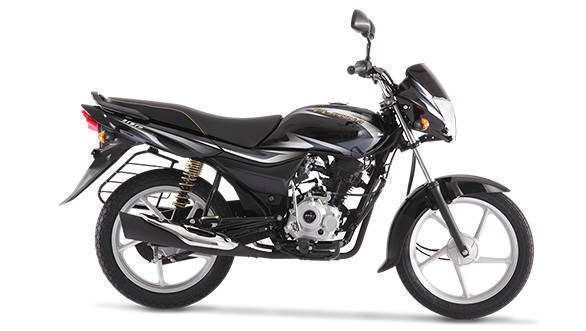 The Indian motorcycle manufacturer will also be bringing newer models in the performance segment under Pulsar and Dominar brands. Additionally, it is speculated that Bajaj Auto might be in the final phase of acquiring Italian exotic motorcycle brand Ducati.