Datsun has launched the 2020 Redi-Go at a price of Rs 2.83 lakh and top model costs Rs 4.77 lakh. The car is powered by a BSVI compliant 800cc three-cylinder petrol engine that makes 54PS of power and 73Nm of torque. This engine comes mated to a 5-speed manual transmission and the company claims a fuel economy of 20.71kmpl. And the 1.0-litre petrol engine pushes 68PS of power and 91Nm of torque and this engine is offered with a 5-speed manual gearbox and a 5-speed automatic gearbox as well. 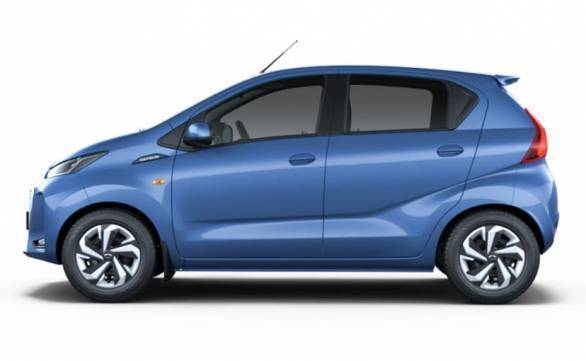 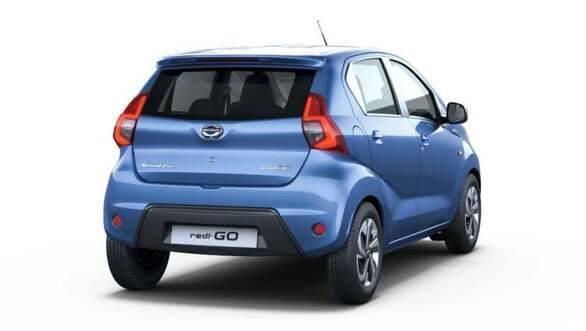 The interior features include an 8-inch touchscreen display with Apple CarPlay and Android Auto, rear-view camera, dual-tone fabric upholstery, a redesigned centre console and dual-tone dashboard. The infotainment system gets voice recognition, FM, AM, iPod and Bluetooth connectivity as well. In terms of safety, the car comes with front seat belts with pre-tensioners, load limiters, speed sensors, ABS with ABD, rear parking sensors, central locking and seat belt reminder. The car gets seat belts for all the three passengers at the rear with 3-point seat belts for the two corner passengers and a 2-point seat belt for the middle passenger.