The Triumph Speed Triple has to be one of the most special motorcycles for the British motorcycle manufacturer, not just because of the spectacular climax scene in Mission Impossible 2 with Tom Cruise riding it, but also because it brought it the muscle to Triumph's sport naked category. For 2021, Triumph Motorcycles has unwrapped what it calls the evilest version of the Speed Triple ever boasting of 180PS and a 10 kg reduction in weight, compared to its previous iteration. The international deliveries of the same will commence from mid-March 2021, which means the Indian market should get it post that. Also, there are no lower versions such as the R and the S. The Speed Triple 1200 RS is the only variant that will be sold in all the markets globally. 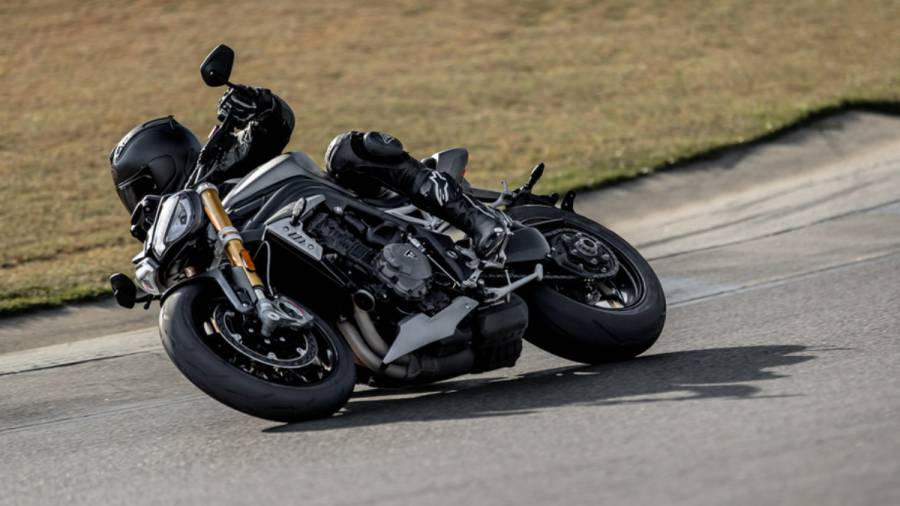 The power rating of 180PS is an increase of 30PS compared to its predecessor, which has been achieved with a larger 1,160cc triple that features a ground-up all-new design. While the displacement has gone up, the heft hasn't as the engine design is more compact thereby making it lighter by 7kg than the previous. Triumph mentions the inertia has been brought down by 12 per cent and also it revs much easier than the previous. This also helps the motor making the additional torque without getting heavy on the Euro emissions. Also, aiding the new engine is a redesigned transmission with slipper clutch. The form and construction of the gearbox have brought the number of plates down with the stacked layout. As has been the norm for the current crop of high end motorcycles, quickshifter will be offered as standard. Underpinning the 2021 Triumph Speed Triple are 43 mm NIX30 USD Ohlin forks at the front and TTX36 twin tube mono-shock Ohlin at the rear. At 198kg, Triumph has shelved 10kg off from the Speed Triple. Imagine what fun all of that can amount to on a race track taking corners at higher speeds. Both the front and the rear suspension are preload and rebound adjustable with compression damping. The frame design of the motorcycle is all new with 17 per cent weight reduction and better weight distribution with more focus on the front. Braking duties will be supported by Brembo Stylema monobloc calipers. 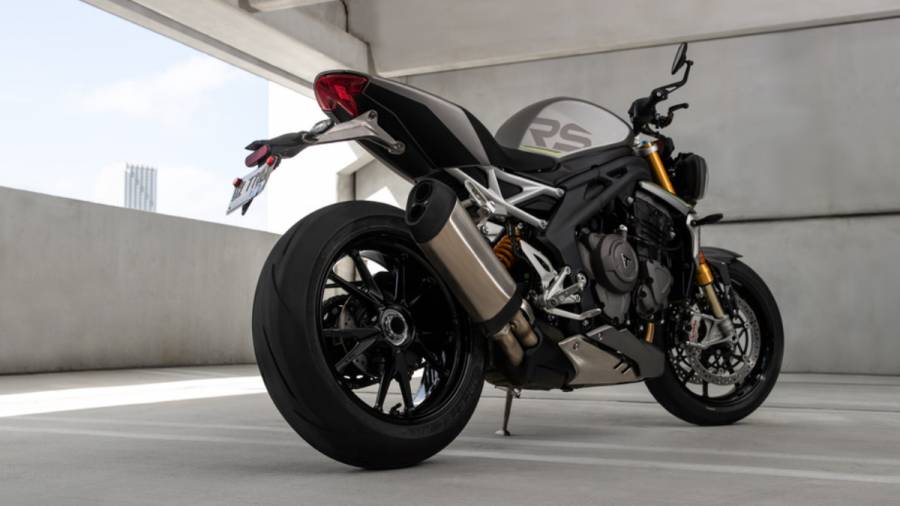 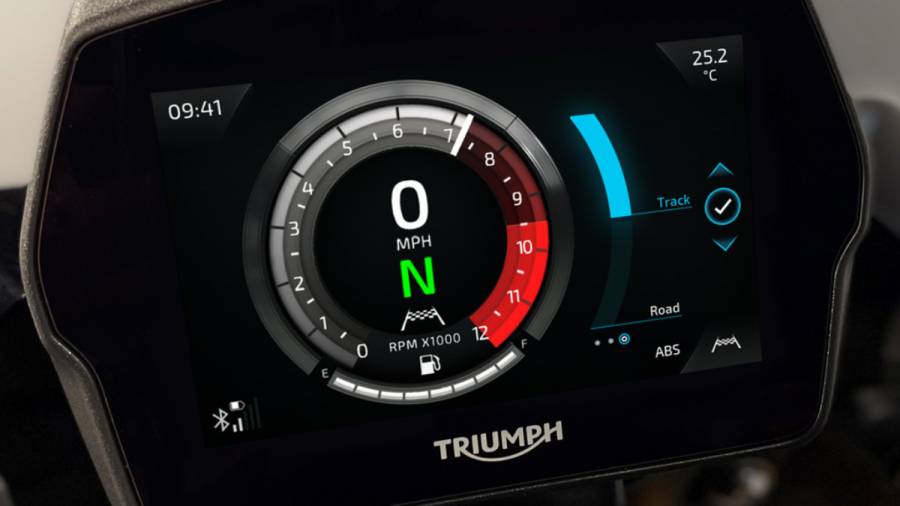