The seventh-generation BMW 7 Series sedan has finally been revealed, and it will go on sale globally in the coming months and is expected to come to India sometime next year. 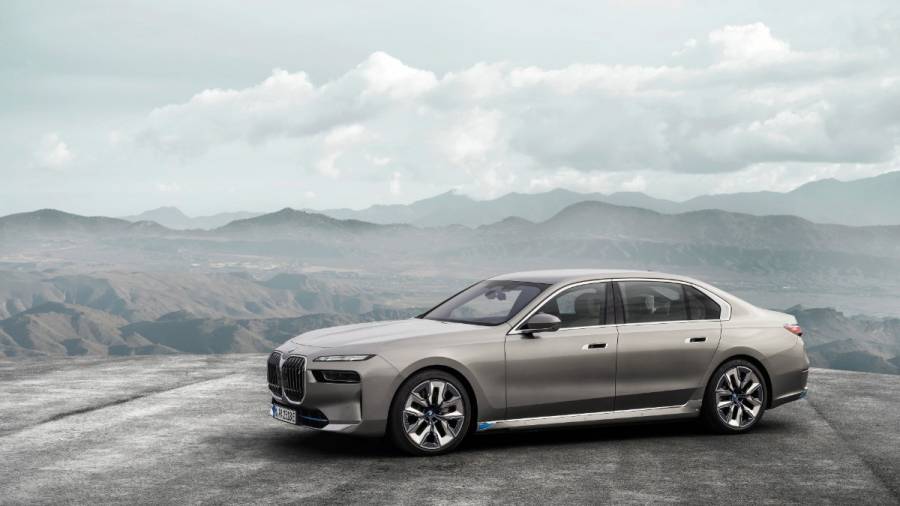 The BMW 7 series sedan will be available with a variety of drivetrain options, including mild-hybrid petrol and diesel engines, as well as plug-in hybrid and a pure-electric. All cars will come with standard all-wheel drive. New petrol-electric plug-in hybrid drivetrains is expected to offer an electric range of over 80 km.

The BMW 740d xDrive, the line's only diesel, will also sport a mild-hybrid assist and Euro-6D compliance version of BMW's turbocharged 3.0-litre straight-six diesel engine. The BMW 750e xDrive and BMW M760e xDrive run the latest evolution of BMW's turbocharged 3.0-litre in-line six-cylinder petrol engine. The 750e xDrive's combined outputs are 490PS and 698 Nm, while the M760e xDrive's are 570PS and 698 Nm. BMW claims 4.9 and 4.3 seconds to accelerate from 0 to 100 kmph.

Officially dubbed as the BMW i7 xDrive60, the EV version garners the most attention and makes use of two electric motors and a single battery pack. The e-motors together create 544PS, enough to accelerate from 0 to 100 kmph in just over 4.5 seconds. On a full charge, the 101.7kWh battery pack provides a WLTP-tested range of 590-625km. 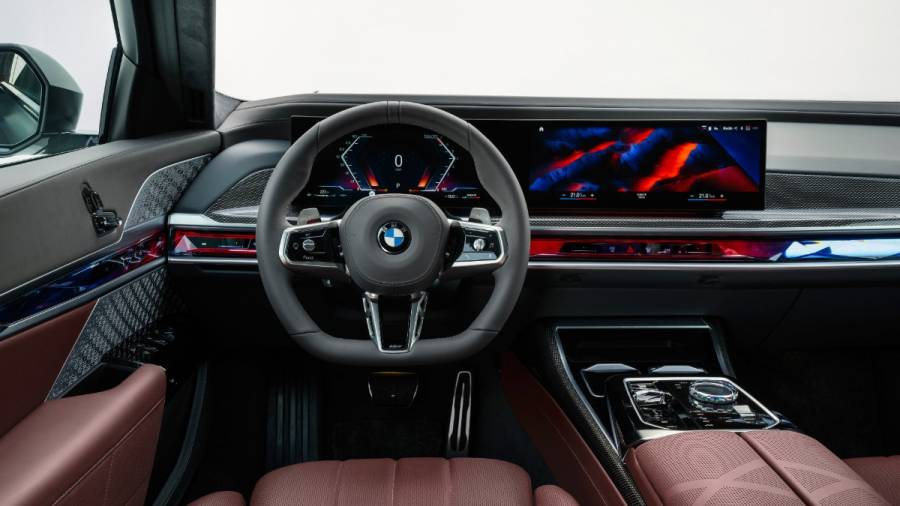 The grille, which has two parts like other current BMW vehicles, is much broader than previously and has BMW's 'Iconic Lighting' treatment, which debuted on the facelifted 8 Series. The separation of the headlights, with the LED running lights above and the main beams below, adds more presence while maintaining visual linkages with the newly facelifted BMW X7. 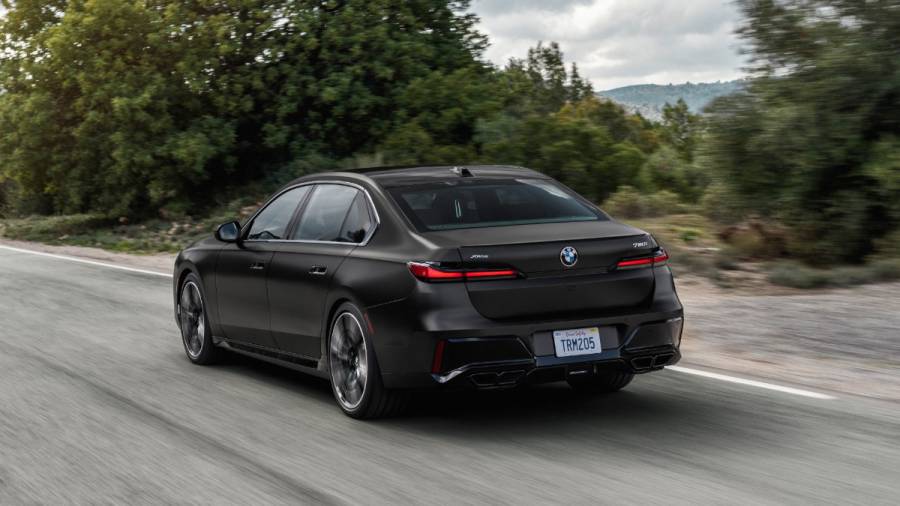 Inside, the BMW 7 Series builds on previous new BMW models, such as the BMW i4 and BMW iX, which have a curved digital display running the company's newest iDrive 8 operating system. It features a 12.3-inch instrument display and a 14.9-inch infotainment screen and sits above a newly designed dashboard with a full-width light strip.

The BMW Theatre Screen, a roof-mounted 8K 31.3-inch display linked with the premium audio system and a 5G-compatible antenna, is available for rear passengers. They also include a Sky Lounge panoramic roof with inset LEDs and tiny touchscreens in the door armrests. 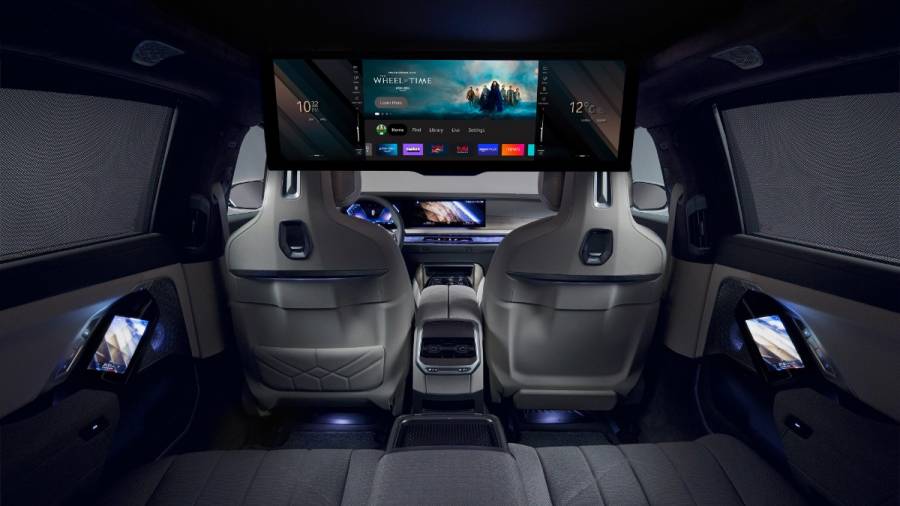 While the car will be launched later this year in a number of markets such as USA and China, India will have to wait for 2023 to witness the new 7 series from BMW.