The facelifted 2022 Maruti Suzuki Brezza is set to be launched in India on June 30. The compact SUV has lost its Vitara prefix with this update while more details have now come to light including the Brezza's dimensions and variant details. Bookings for the Brezza facelift have begun. 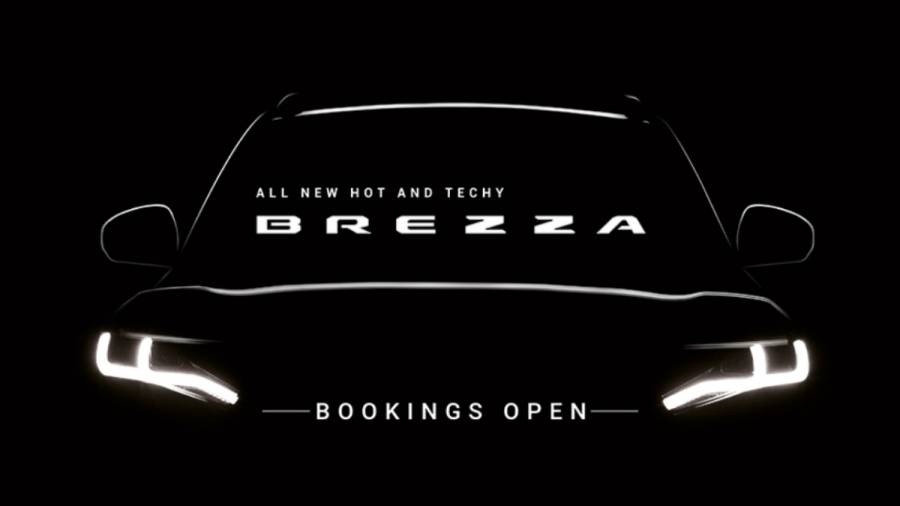 The leaked document has also confirmed that the Brezza facelift will get the new 1.5-litre K15C petrol motor as seen in the revised Ertiga and XL6. This motor comes equipped with the DualJet tech which improves overall efficiency and driveability although power figures have dropped marginally by 2PS and 1 Nm to 103PS and 136.8 Nm. The mild-hybrid assistance will be standard across the range adding 3PS at 900rpm. The gearbox options are again the same as the MPVs, including a five-speed manual and the new six-speed torque-converter automatic. A CNg variant will be added later.

The 2022 Maruti Suzuki Brezza will come in seven manual variants. These will be the LXi, LXi(O), VXi, VXi (O), ZXi, ZXi (O) and ZXI Plus. The three automatic variants will be the VXi, ZXi and ZXi Plus. 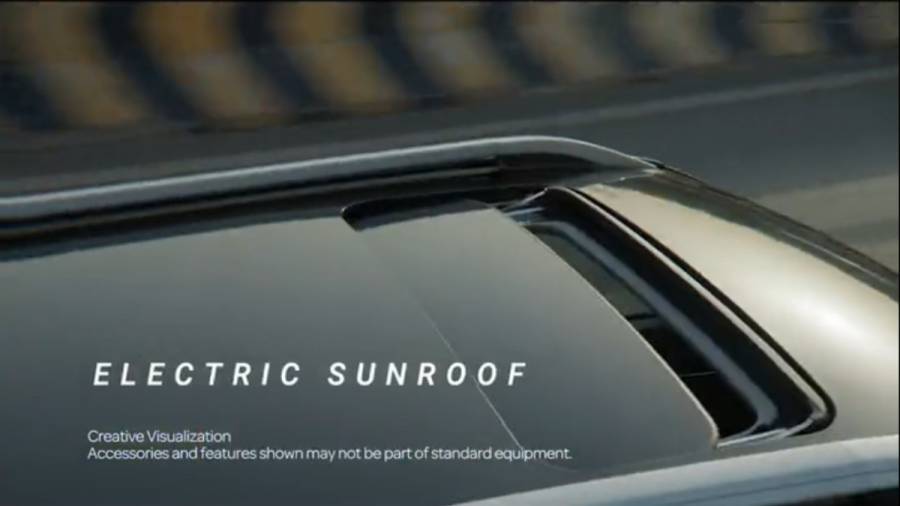 Teasers from Maruti Suzuki have shown that the Brezza faclift will get a sunroof, along with new features like the 9-inch Smartplay Pro infotainment screen, 8-speaker Arkamys audion, 360-degree camera, connected tech and a head-up display. Other expected features are a LED lighting all around, an auto-dimming inside mirror, keyless entry and start, climate control, auto headlamps, paddle shifter and cruise control.

Safety features should also be improved with six-airbags, ESC, hill-hold and more.

The 2022 Maruti Suzuki Brezza should be priced between Rs 7 to 12 lakh. It will rival the recently facelifted Hyundai Venue, Tata Nexon, Kia Sonet, Renault Kiger and Nissan Magnite.