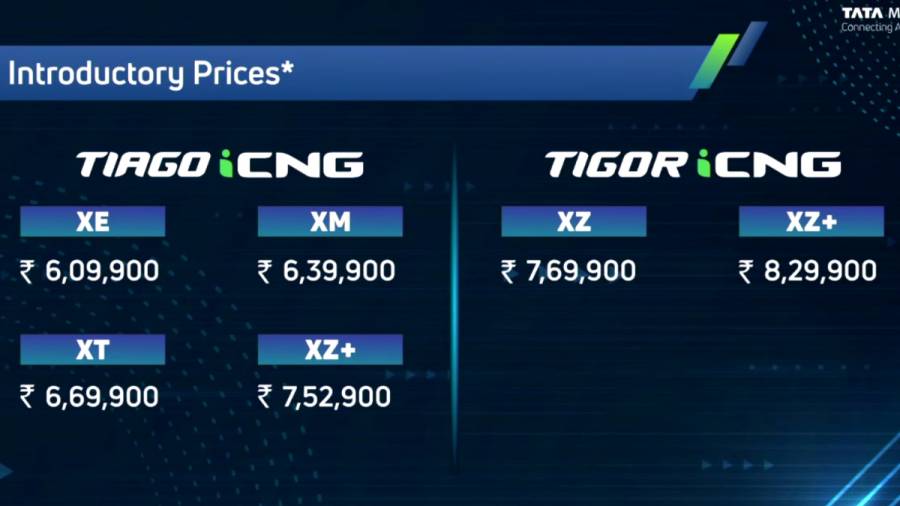 The Tata Tiago iCNG and the Tigor iCNG cars are powered by a 1.2-litre naturally-aspirated three-cylinder motor that makes 73PS and 95 Nm and pairs with a five-speed manual. The iCNG variants are about 100kg more than their petrol counterparts but continue with good clearance numbers through a retuned suspension setup. This figure is 168mm for the Tiago iCNG and 165mm for the Tigor iCNG. The Tata iCNG cars can start directly in CNG mode and auto-switch to petrol of CNG runs out. A single ECU also allows quick fuel switchover and a new nozzle design allows quick refuelling. The digital instrumentation also offers separate CNG and petrol fuel guages. The petrol tank is 35 L and the CNG tank has a water-equivalent capacity of 60 litres, good for a 300 km CNG-only range. 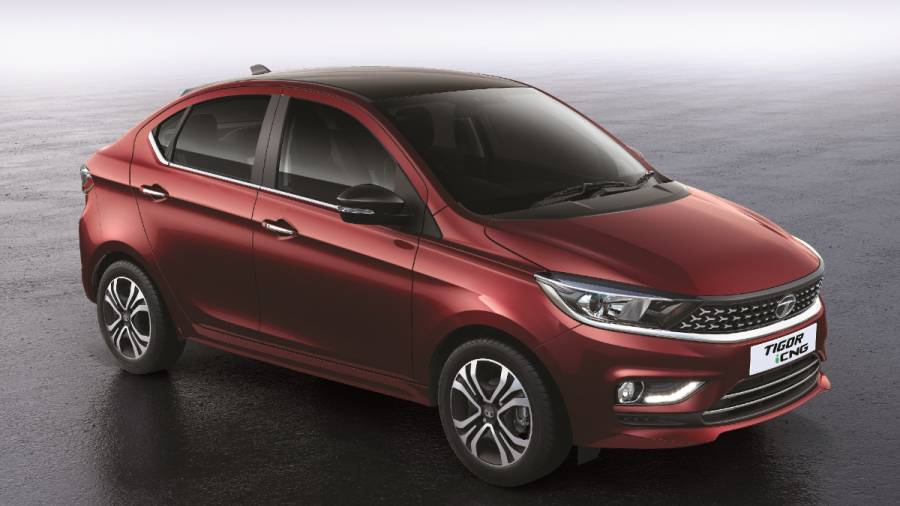 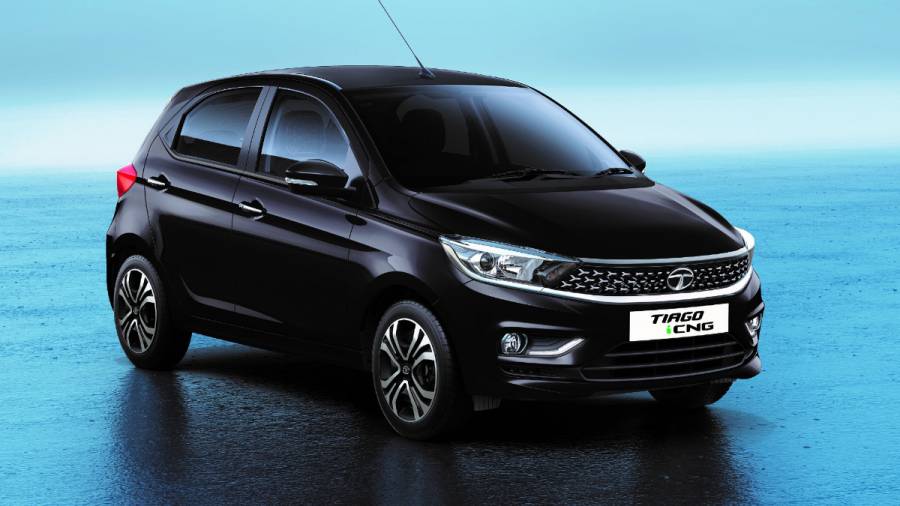 The Tiago can be had in four variants and Tigor iCNG in two, including on the top variants on both cars, as well as a new XZ Plus variant available across the entire Tiago and Tigor range. Feature highlights on the Tiago iCNG include, chrome exterior highlights, halogen projector headlamps, 7-inch touchscreen infotainment with 8 speakers, auto headlamps, climate control, height-adjustable driver's seat and power-folding mirrors. The Tigor iCNG further adds rain-sensing wipers. 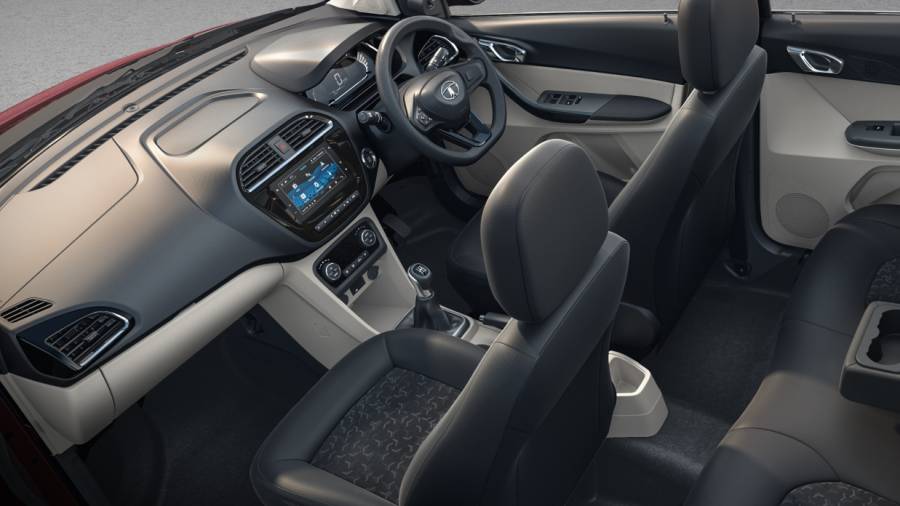 Tata Motors' focus on safety continues with these CNG cars. The mandated airbags and added ESC remain but the CNG kit is made from stainless steel to keep it strong, rupture and corrosion resistant and fire-resistant. There is a cut-off function for the CNG to the engine in case of a fire and an automatic switch to petrol in case of a gas leak.