The teaser shows that the Toyota Urban Cruiser Hyryder will get quite plush-looking interior trimmings with a dash done up in a brown soft-touch face and contrasting grey and silver elements in a horizontal theme. There's also some gloss black around the air vents and the doors seem to carry a similar design theme with the soft padding. The centre stack too appears to be quite reminiscent of Toyota's other SUVs with the vertical stack and the silver edges. Much of the switchgear and tech seems to have been carried over from the newest Maruti Suzukis. The new 9-inch touchscreen that first debuted on the Baleno is also seen here, which means that features like Arkamys audio and a 360-degree camera can be expected. The climate control set-up too is a carry-over from the one in the Baleno with the toggle switches. 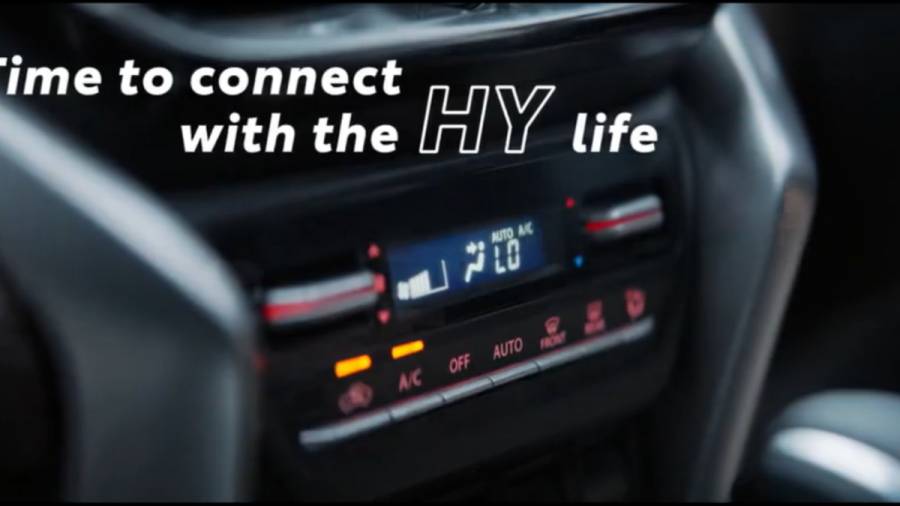 Additionally, the Toyota SUV will also get a remote engine start and cooling function, so far available on Toyota-Maruti Suzuki offerings. Expect to see other features like a head-up display, sunroof, auto headlamps and wipers, cruise control and LED lighting.

As recently confirmed by Toyota and Maruti Suzuki, the Toyota Urban Cruiser Hyryder and its Maruti Suzuki derivative will get a mild-hybrid as well as a strong hybrid powertrain option. The mild-hybrid version has been developed by Suzuki which points to it being the new 1.5-litre K15C seen in the refreshed Maruti Suzuki Ertiga and XL6 as well as in the upcoming Brezza facelift. This motor should put out 105PS and 138 Nm. 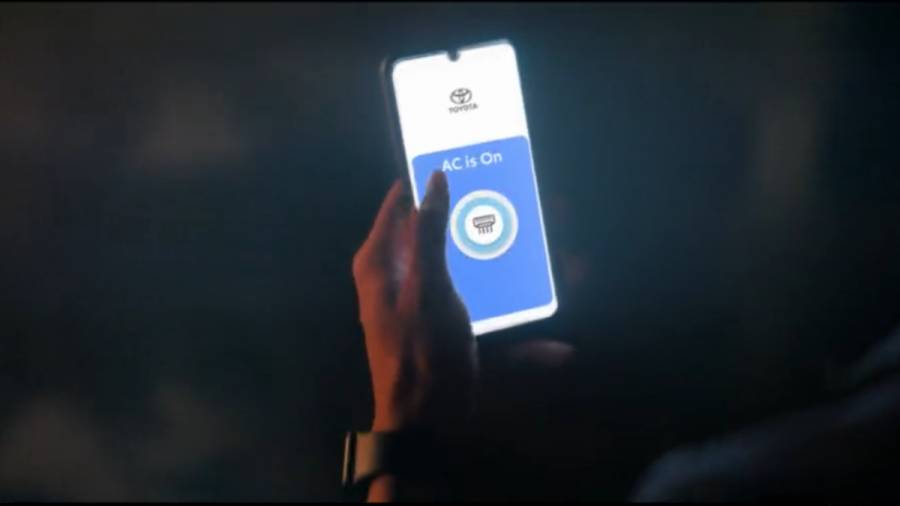 Higher-spec versions of both SUVs will get a strong hybrid developed by Toyota. This could be the same powertrain seen in the international-spec Suzuki Vitara which bumps up power from the 1.5-litre to 115PS and adds 33PS and 60 Nm via an electric motor. 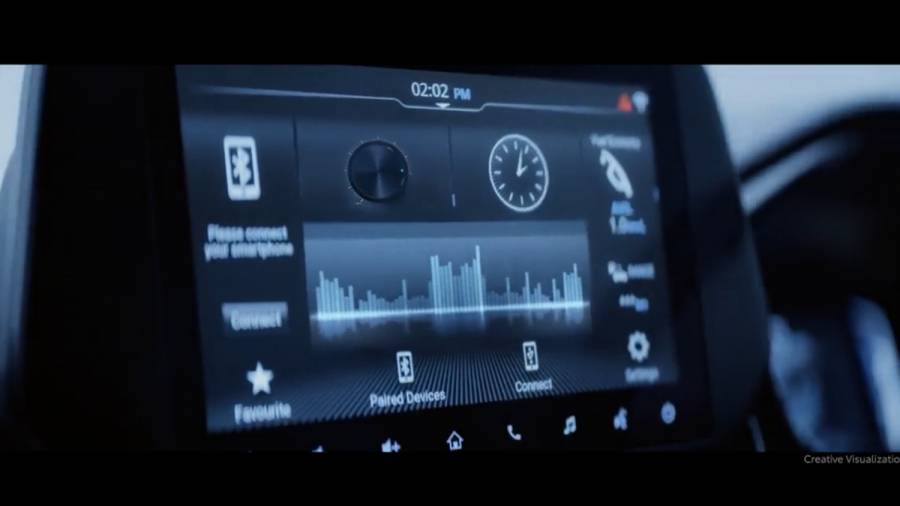 Unlike previously thought, the Toyota Urban Cruiser Hyryder isn't based on a Toyota architecture. The base for this is a Suzuki architecture, possibly the Suzuki Global C platform that underpins the new-gen S-Cross and the Brezza. Both SUVs will be produced by Toyota at its Bidadi facility and will also be exported to Africa and other regions. The Toyota Urban Cruiser Hyryder is set to make its debut on July 1. the SUV should be launched after production begins in August with prices between Rs 11 to 17 lakh.

Toyota D22 mid-size SUV to be revealed in India on July 1, expected to be called Hyryder

Toyota to launch Creta-rivalling SUV in 2022 with Maruti Suzuki, new MPV in 2023