There is a new-generation Benelli TNT600i coming and you've already seen some images of it. While the previous images did highlight the new design language, there is now a new set of images that seem to be from a studio shoot. There are no confirmed details on the location of the shoot, however, it is believed to be taken during the company's patent application. The Italian motorcycle manufacturer is expected to launch the 2020 TNT600i in Europe and other markets later this year. The previous iteration was discontinued from the market as it didn't comply with the emission norms. The new-gen TNT600i will lock horns with the likes of Kawasaki Z650, Honda CB650R and also the Triumph Street Triple. 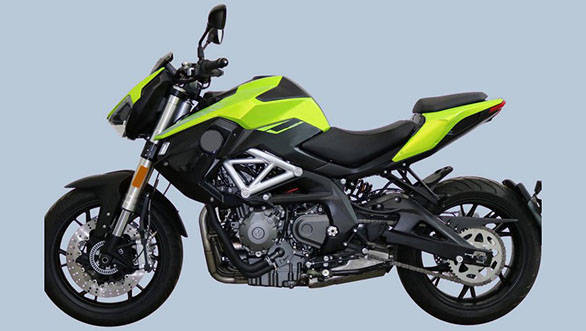 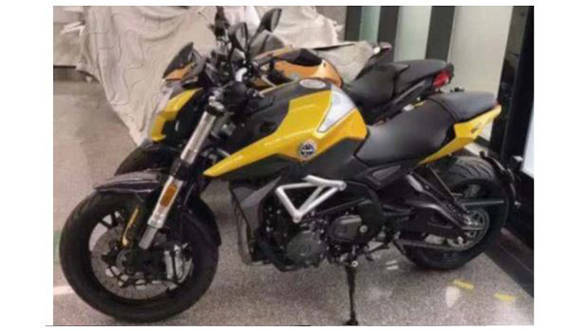 The images of the Benelli TNT600i that surfaced online earlier appear to be different from these images, which could mean that Benelli is working on different versions of the same motorcycle, or it could be a region specific design wherein the previously captured motorcycle is for the Asian markets whereas these images are of the motorcycle that goes on sale in the European markets. Similar to the previous sighting, the new TNT 600i makes use of the same four-cylinder engine that was developed in Italy, based on the pre-2005 Yamaha R6 . The exterior appearance of the engine remains unchanged but there will be tweaks and updates to the engine to make it comply Euro V emission norms. One can see from the images, the twin-can setup has been replaced by a single compact unit. 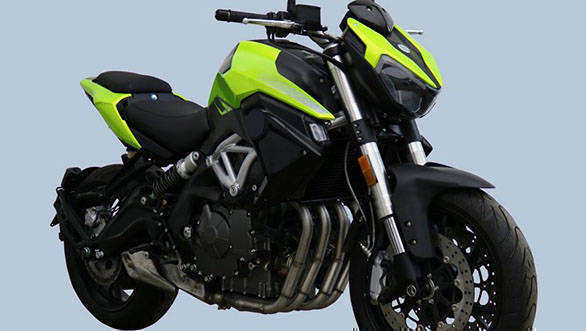 The design changes that we mentioned above in these two motorcycles (the one spotted in China and this one) mainly includes a different headlight unit. The Chinese-spec machine sports a KTM Duke styled vertical placed headlight while this one gets a more Kawasaki Z900-inspired design. And our votes are in favour of the latter for it gives the TNT600i an even more aggressive stance. Even the fuel tank design appears to be sharper than before with a change in position of the Benelli badge. This could also mean Benelli has still not finalized the design and is experimenting with different styles. We prefer the design revealed in latest images as the new TNT600i borrows styling cues from the TNT899 and the TNT1130 triples. Further, the rear portion of the 2020 TNT600i too has been restyled too, which also looks neater with the single exhaust unit. Also, the license plate has been re-positioned in line with the Euro V norms that mentions of the body work not extending beyond the body work. 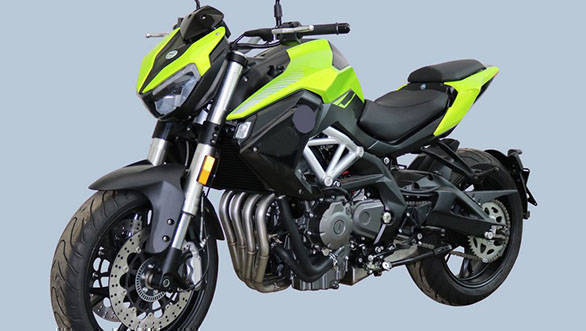