Audi Q3 second-gen to come to India later this year

Audi India is now preparing the ground for the second-generation Audi Q3 to go on sale later this year. The 2nd generation Audi Q3 is mostly likely to come to India next month with deliveries expected to begin during the festival season. 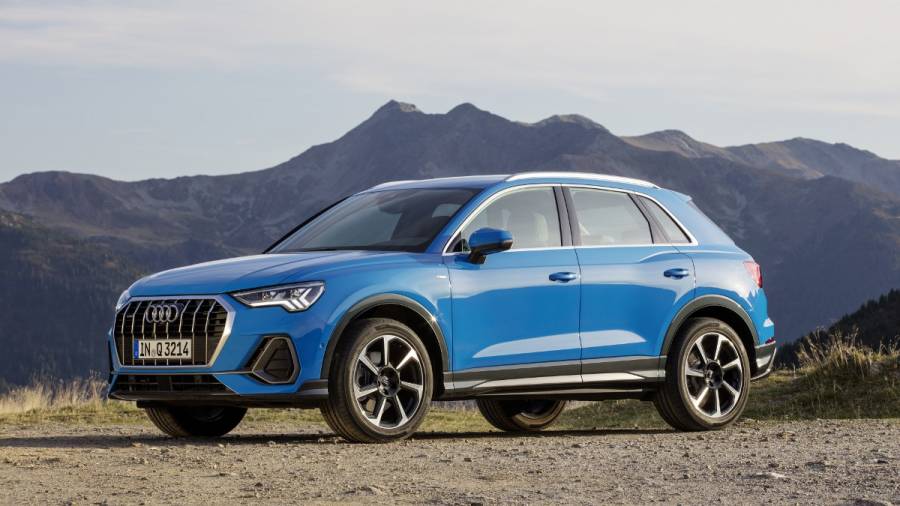 The appearance of the new Audi Q3 is influenced by that of its older brother, the Audi Q8. As a result, it presents as modern as other Audi vehicles. The Q3 also receives a sizable radiator grille in the shape of a hexagon, LED headlights, new trademark daytime running lights, fresh rear lights, new alloy wheels, and an extended roof spoiler.

The Audi Q3 will most likely be powered by a 2-litre turbo 4-cylinder producing 192PS. This engine will be mated to a 7-speed DCT gearbox driving all four wheels. 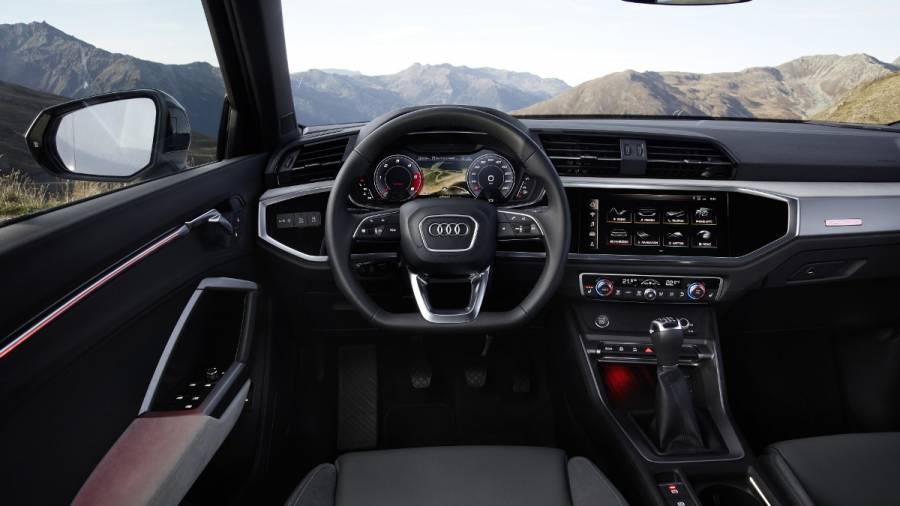 Similar to the international-spec version, the inside of the Audi Q3 will have a brand-new cabin with a ton of tech-focused amenities and is expected to come standard with a 10.1-inch infotainment touchscreen and a 10.25-inch digital driver's display. A 360-degree camera and driving aid capabilities like cruise control and park assist are among its further anticipated features.

The Q3 will face off against vehicles like the Mercedes-Benz GLA, Volvo XC40, and BMW X1 when it first enters the Indian market.