Bajaj is giving an update to its flagship Pulsar model in India. The 200NS as is apparent from the teaser image and subsequently the unveil that Bajaj had posted on a social networking site gets new graphics. We don't expect the Pulsar to have any other significant changes other than that. So the expectations of a fuel injected mill are futile. What Bajaj will also do is apply these updates to the upcoming model as well. 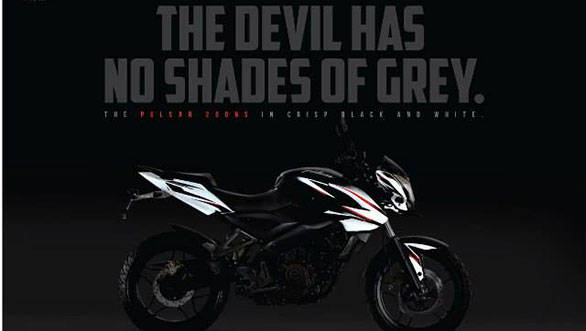 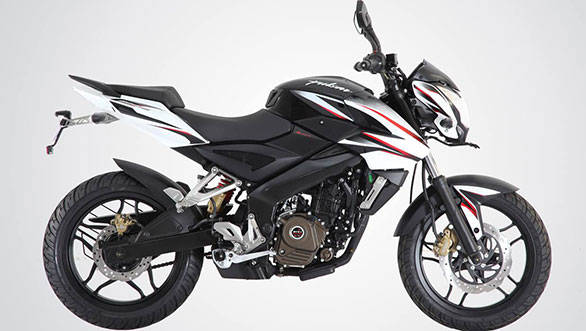 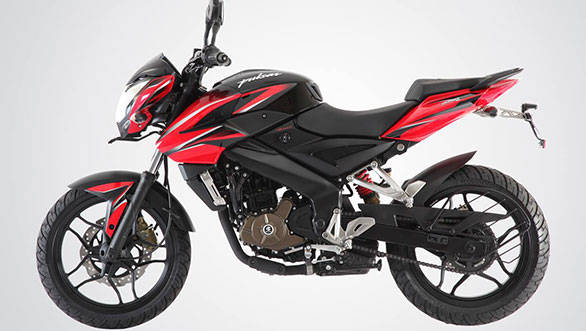 The 200NS boasts of a 200cc 4-stroke 4-valve engine with three spark plugs which makes 23.5PS of power and 18.3Nm of torque. A 6-speed gearbox handles the transmission duties. Bajaj has attractively priced the 200NS at an on-road price of less than a lakh rupees. We don't see that price increasing significantly with the launch of this black/white  and red/black graphics edition. There is also the lime green option that Bajaj has for the 200NS in the Indonesian market, however that is just not available in India 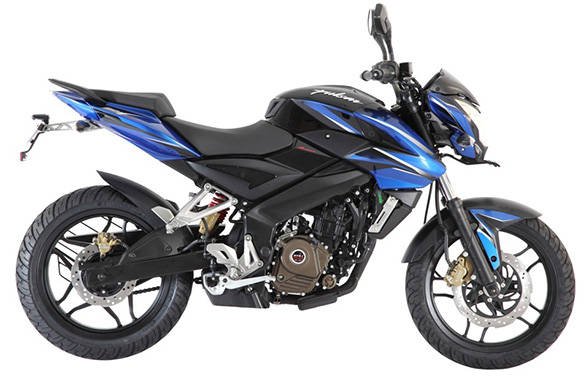