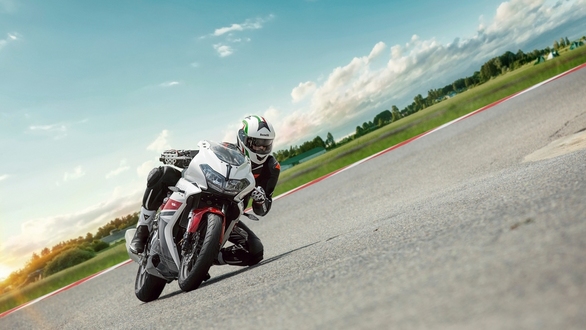 The Benelli 302R has been launched in India once again, and has been priced at Rs 3.70 lakh ex-showroom 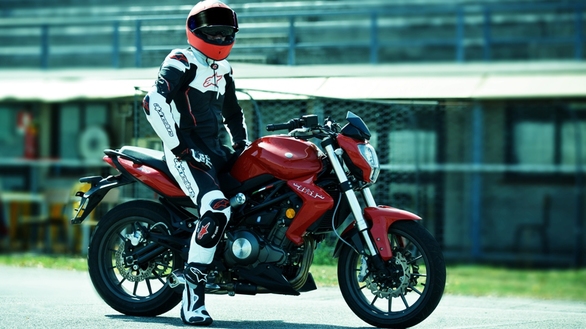 The Benelli TNT 300, powered by the same 300cc, parallel-twin engine as the 302R is on sale once again and is the most affordable Benelli in India currently, priced at Rs 3.50 lakh ex-showroom 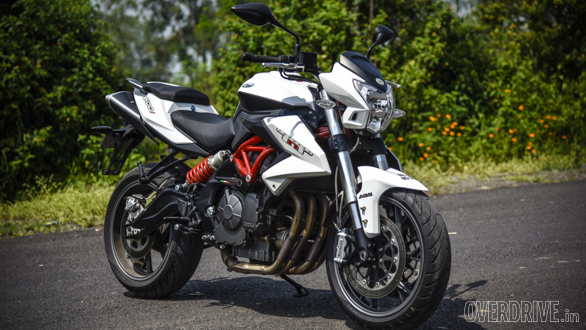 The Benelli TNT 600i makes a comeback and continues to be the Italian brand's weapon of choice in the middleweight naked segment, priced at Rs 6.20 lakh ex-showroom

All three motorcycles come in via the relatively inexpensive CKD route and assembly and dispatch of the three motorcycles commences this week while deliveries will begin next week, from the second week of December, in a phased manner. Benelli also recently announced a first of its kind 5 year, unlimited warranty on all its motorcycles as standard in a bid to make its offerings more attractive to buyers. The brand has also increased service intervals on its motorcycles from 4,000km or four months to 6,000km or six months. Currently, Benelli has 15 functional dealerships across the country and Adishwar Auto Ride India looks forward to another 25 dealerships by March 2019 to take the total number up to 40.