BMW and Great Wall Motor officially announce the setting up of a new facility in the Jiangsu province, China, to manufacture the fully-electric model of the Mini. The announcement follows reports from earlier this year that the 50:50 joint venture, named Spotlight Automotive, announced in September 2018, had hit regulatory roadblocks regarding the factory. 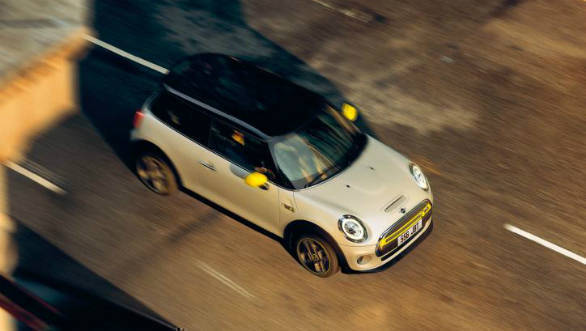 The Mini in question is the Mini Electric, also known as the Mini Cooper SE in some markets, and is Mini's first ever all-electric car. It's currently being produced at Oxford with deliveries set to begin internationally in March next year. The two-door Mini carries the unmistakable Mini Styling, with mere hints of its electric credentials, coming in the way of its closed grille and bright accents. Its floor-mounted lithium-ion batteries give the Mini SE a driving range between 235-270km (WLTP-rated). Power and torque figures stand at 184PS and 270Nm, good enough for a claimed 6.9 second 0-100kmph time, making the Mini Cooper SE quite rapid for its segment, which also includes the Nissan Leaf and Honda E. 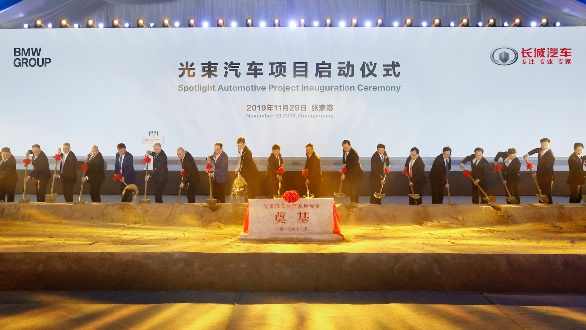 The planned factory targets an annual production capacity of 160,000 vehicles a year, to meet future production needs of the Mini EV, apart from other brands and models under the Great Wall China umbrella. Great Wall is China's top SUV and truck maker, and the two partners are investing $715 million in this project, though the total forecast of investment is considerably higher at $2.87 billion.