We've got our first proper look at the new BMW i7 pure-electric luxury limousine at the most unlikely of places, the BMW Group's annual press conference. Introduced as the next BMW 7 and the most powerful 7 Series version, the decision to tease the next-generation of 7 Series design in the form of the all-electric i7 is itself a bold move, with plenty of the bold, in-your-face styling elements carrying over to the combustion-powered 7 Series range. The new BMW i7 electric limousine will see its global reveal next month, in April 2022. We expect to see the combustion and plug-in hybrid variants of the 7 Series shortly thereafter. 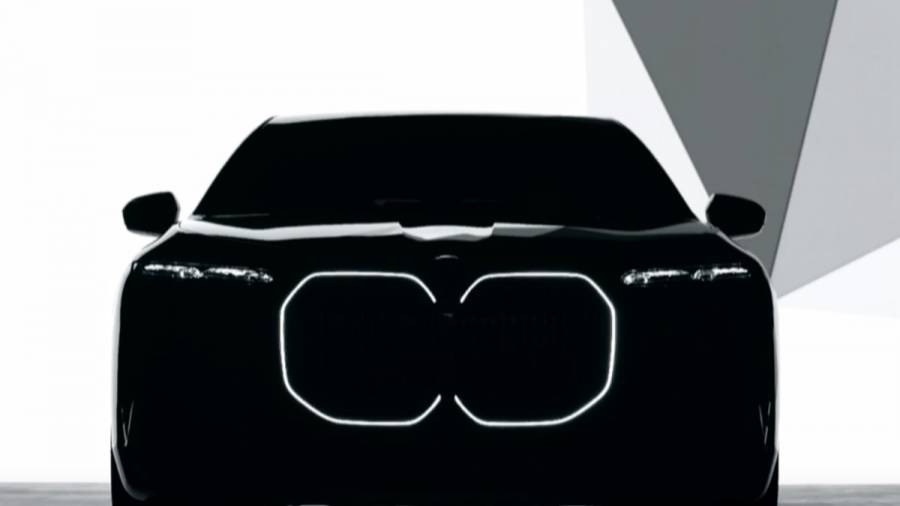 The BMW i7 will be built on the same platform as the IC-engined models, but will push the boundaries of in-car technology. The flip-down rear seat theatre screen, 31-inches across and with an 8K resolution capability, is definitely a highlight of the new i7. Another talking point is the addition of optional automatic doors on the i7 and 7 Series, as on a select few ultraluxury marques recently. While there are plenty of variants planned, a base i7 eDrive 50 is likely with rear-wheel drive, using BMW's fifth-gen eDrive electric motors, as seen in the BMW iX. A top-tier M-tuned model is also reportedly in the works, with an expected 650PS. 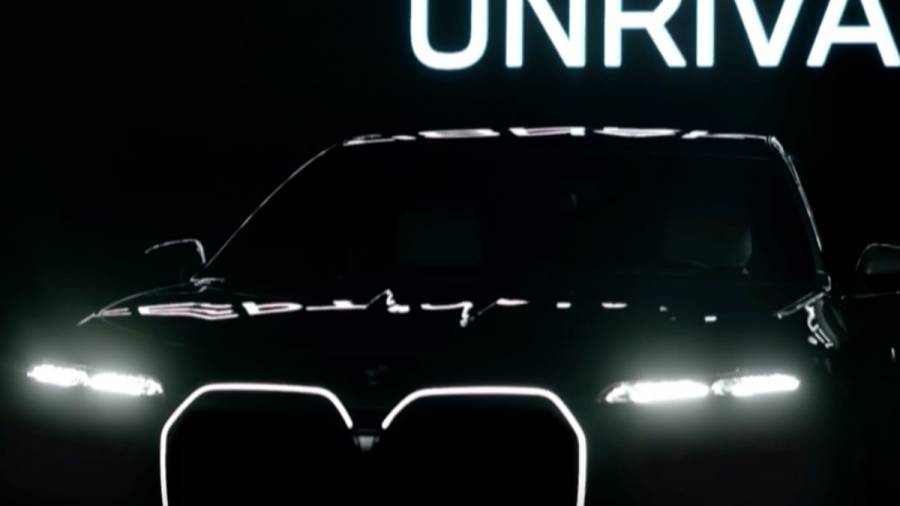 Also a part of the presentation, BMW remains committed to its plans of introducing a Neue Klasse (New Class) lineup of pure-electric cars by 2025, based on bespoke EV platforms with next-gen battery cell technology, circuitry and digitalisation. The first of these could be the all-new 3 Series pure electric. Fitting, since the moniker was used between 1961-1977 to denote the brand's line-up of new cars with new engines that helped revive the company's fortunes. BMW says it'll have 15 pure-electric vehicles in production by the end of the year, including the iX, the i4, the Mini SE, and upcoming electric variants of the 3 Series, 5 Series, X1 and X3.