On Monday, Maruti Suzuki officially announced the name of its next mid-size SUV, which will compete with models like the Hyundai Creta and Kia Seltos. Bookings for the Maruti Suzuki Grand Vitara have begun at Rs 11,000 token amount, and on July 20, the firm will officially introduce its much-anticipated entry into the market. 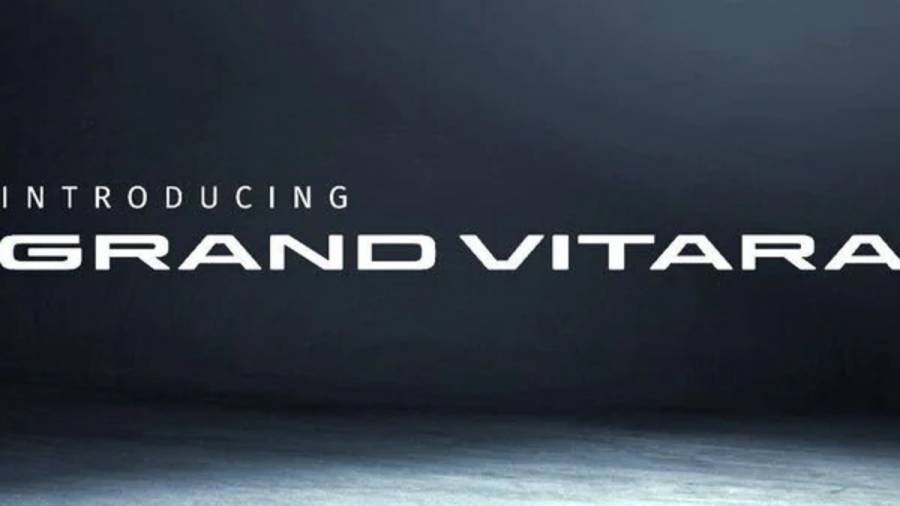 The Maruti Suzuki Grand Vitara will sit above the previously released Maruti Suzuki Brezza. The Grand Vitara, which was created as part of the Toyota-Suzuki cooperation, will be built on the same platform as the recently launched Toyota Urban Cruiser Hyryder. But we anticipate that the Grand Vitara will have updated exterior colours and a slightly different style. The SUV will also be produced at Toyota's facility in Bidadi, Karnataka, alongside the Toyota Hyryder.

Toyota previously debuted the Urban Cruiser Hyryder earlier this month. As opposed to the future Maruti Suzuki model, which would include mild hybrid technology, this will be India's first strong hybrid mid-size SUV. Both vehicles would include an AWD variant as well as a hybrid 1.5-litre engine under the hood.

The 1.5-litre petrol-hybrid featured in the Toyota Urban Cruiser Hyryder will serve as the powertrain for the next strong-hybrid SUV. The engine's total output is 116PS, and it is connected to an e-CVT that sends power to the front wheels.

Alongside it, Maruti Suzuki will also sell its 103 PS, 1.5-liter mild-hybrid petrol engine, and it ought to be available with an all-wheel-drive system like its Toyota rival. The Vitara is expected to get a panoramic sunroof, a 360-degree parking camera, linked car technology and plenty more features.