Italian motorcycle manufacturer Ducati has launched the BSVI compliant Multistrada 950 S at Rs 15.49 lakh. ex-showroom, making it Rs 2.89 lakh more premium than the 950 that was introduced in 2017. While Ducati India has already commenced the bookings for the motorcycle, the company has confirmed the deliveries to begin in the second week of November. The Ducati Multistrada 950 S will compete with the likes of the BMW F 850 GS, Triumph Tiger 900 GT and also the BMW 900 XR in India. 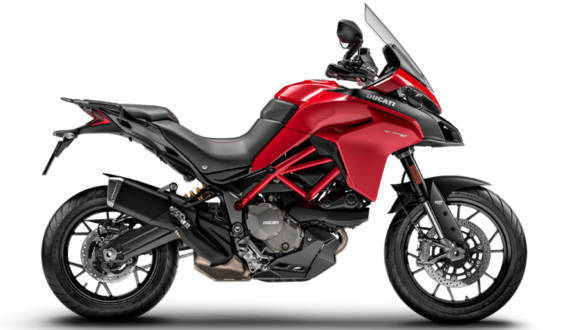 The motorcycle features a 937cc twin-cylinder Testastretta 11° engine - which puts out 113PS at 9,000 rpm and 96 Nm of torque at 7,750 rpm. This liquid-cooled engine has four valves per cylinder and bore and stroke measurements of 94 and 67.5 mm respectively. Also, the Multistrada 950 S comes equipped with Ride-by-wire tech. Ducati mentions, the self-servo wet slipper clutch can now be operated with less on-lever effort thanks to the new hydraulic control system. The Multistrada 950 engine has maintenance intervals of 15,000 km, with valve clearance inspection at every 30,000 km. 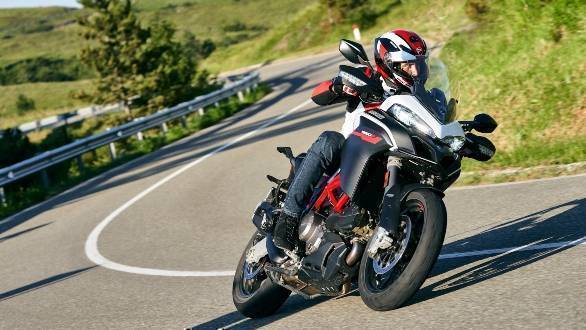 "The Multistrada 950 S is a perfect design amalgamation of the bigger Multistradas which has led to the creation of a bike with typical Multistrada shapes which is at the same time, compact, and not just visibly. The Multistrada family has gained immense popularity in India considering the growing popularity of long distance touring and our idea behind the new Multistrada 950 S is to make Sports touring more accessible, allowing riders to explore the beautiful terrain that India has to offer." commented, Bipul Chandra, Managing Director of Ducati India.