BSVI KTM RC390 could get a new colour scheme in India

2019 EICMA had us on the edge of our seats while KTM took the wraps off the new 390 Adventure. At the same event, KTM showcased the 2020 RC390 which will make its way to India and the supersport is expected to be launched in the BSVI guise by the end of the month. Along with the cleaner engine tune, the KTM RC390 could be launched with a new colour scheme. 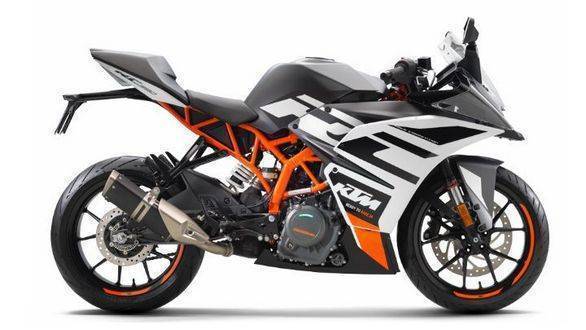 The new colour scheme is a shade of white on the base matte black coat. The belly gets orange highlights. A similar scheme is carried over on the alloys which are painted black as opposed to orange on the current motorcycle and get orange highlights as well. The trellis tubular chassis continues to sport the orange. 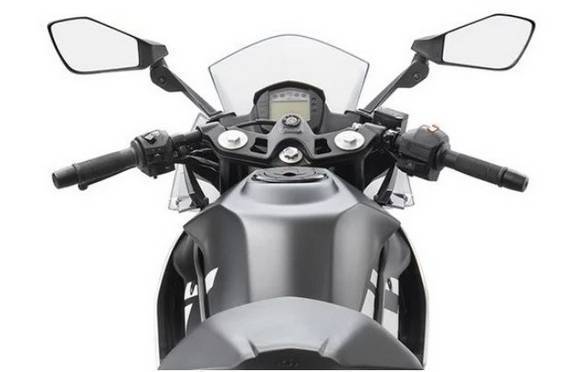 On the mechanically front, the BSVI compliant KTM RC390 could get a similar power output as the current model on sale which is 43.5PS and 35Nm of torque. However, the BSVI state of tune could sap the power delivery, but we shall reserve that judgement for later. The gearbox and other cycle parts are expected to be carried over unchanged.

Currently, the KTM RC390 in its BSIV state of tune is priced at Rs 2.43 lakh ex-showroom Mumbai. The motorcycle rivals the TVS Apache RR310 which is soon expected to break cover in the BSVI form, and the Kawasaki Ninja 300, Benelli 302R

Ssangyong to be part of Mahindra-Ford alliance