With the BSVI emission compliancy deadline closing in, manufacturers are taking the necessary steps to meet the target. One such manufacturer, Yamaha is prepping its FZ and FZ-S to meet the new norms set by the government.

As suggested by the reports online, the BSVI Yamaha FZ and FZ-S will produce 12.3PS as opposed to 13.2PS made by the current motorcycles on sale. The BSVI compliant motorcycle sees a drop in power of 0.9PS. Other than the mechanical change, the dimensions of the motorcycle remain the same. The motorcycles will be powered by 149cc air-cooled single-cylinder engine that is mated to a five-speed gearbox. 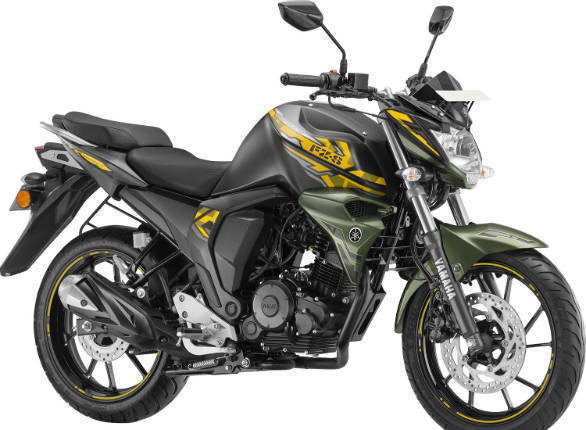 Picture of the BSIV Yamaha FZ-S on sale

We believe the BSVI motorcycle will be launched in the country by early 2020 and could be showcased at the Delhi Auto Expo scheduled from February 7-12, 2020. Expect minor styling tweaks and new colour schemes along with the BSVI updates.

Yamaha India officially stated that their BSVI compliant motorcycles and scooters could see a hike of 10-15 per cent, hence it is safe to assume the BSVI Yamaha FZ and FZ-S could see a price hike of Rs 7,000-10,000 when launched.

The motorcycles currently retail for Rs 96,680 and Rs 98,680 ex-showroom Delhi, respectively. Post-launch, the FZ and the FZ-S will continue its rivalry with the Suzuki Gixxer, TVS Apache RTR 160 4V, Honda CB Hornet 160R and the Bajaj Pulsar 150.

BSVI Motorcycles and Scooters may get expensive by 10-15 per cent, says Yamaha India