The automobile scene in India is going through a slowdown in terms of sales. However, the situation is expected to improve this year as the stricter and cleaner BS VI emissions norms come into effect succeeding the BS IV emissions. This will also bring in a lot of clarity for prospective customers who had reserved their new car buying decision over the uncertainty of the emission norms. While the most popular segment will continue to be SUVs followed by others, automobile manufacturers are also gearing up to launch all-new as well as updated MPVs in the country. What does 2020 have in store for customers seeking MPVs, here's a detailed look along with the their tentative prices and launch timelines.

The Korean car manufacturer had showcased the Hexa Space concept at the 2012 Auto Expo. We believe the same could be spun into a production form that will rival the Maruti Suzuki Ertiga and also the Mahindra Marazzo. The higher-spec variants of the Hyundai MPV could also tale on the Toyota Innova Crysa. Unlike the concept that has a hexagonal seating arrangement, the production model should be offered in seven or eight-seater configurations. The powertrain options could be shared with that of the Venue and the Aura, the BS VI compliant 1.4L diesel and 1L petrol engines. 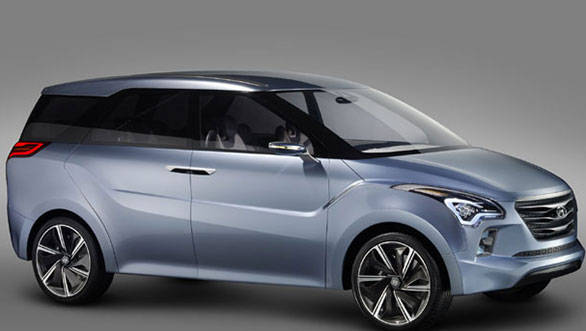 Indian automobile major Mahindra and Mahindra will be updating its Marazzo MPV with a BS VI compliant engine. The displacement will remain unchanged at 1.5-litre. The power and torque outputs for the same are 121PS at 3,500rpm and 300Nm at 1,750-2,500rpm, mated to a 6-speed manual transmission. Mahindra is likely to launch an automatic variant as well in the Marazzo that will be positioned as a premium offering.  The Mahindra Marazzo BS VI will continue to lock horns with the Toyota Innova Crysta and the Maruti Suzuki XL6. Read detailed review of the Mahindra Marazzo BS IV. 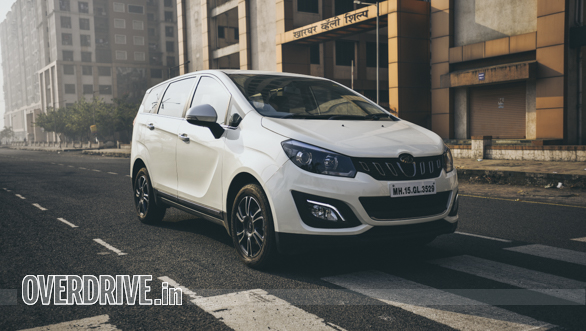 Renault entered a new segment with the Triber in India, with the only 3-row rival the Datsun Go+ in its class. The company has sold close to 20,000 units since its launch in August 2019. With the new emission norms coming into effect, Renault could be equipping the Triber with a 1-litre turbocharged petrol engine based on the current unit that produces 72PS and 96 Nm torque. The tuning of the engine could be altered. In its present form, the engine is offered with a 5-speed manual transmission. In the BS VI engine, Renault could be offering an AMT unit. The price range of the variant line-up is expected to go up by upto Rs 60,000 compared to the present offering. Read detailed review of the Renault Triber BS IV. 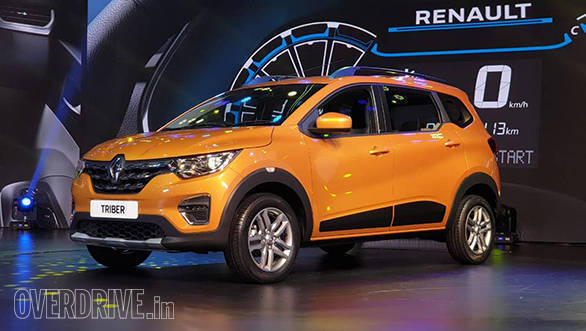 India's most popular MPV, Toyota Innova, has recently completed 15 years and remains the undisputed king of the segment. The company dealerships have already started accepting bookings for the BS VI version. Presently, the Innova Crysta if offered with three engine options, 166PS 2.7-litre petrol, 150PS 2.4-litre diesel and a 174PS 2.8-litre diesel. Unlike other manufacturers who have announced plans of sticking to petrol, Toyota will continue to offer diesel engines in the Innova Crysta. The prices could be revised heavily over the present owing to the technology to make the MPV BS VI compliant. Detailed road test review of the Toyota Innova. 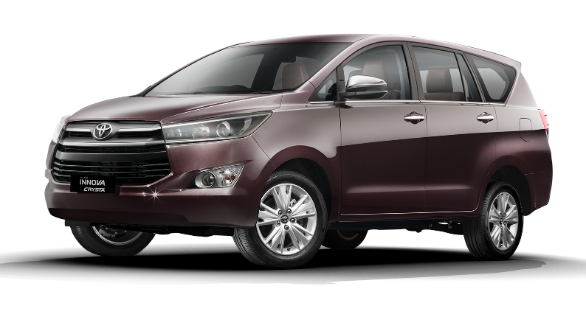 Riding on the success of the Seltos, Kia is confident that the Carnival people-mover will get people moving to Kia showrooms as well. Coming to India as a CKD, the monocoque-based Carnival will be offered in versions that will seat between seven to nine passengers, with the addition of powered sliding doors at the rear. And at 5.1m long, it's a fair size larger than the current MPV bestseller, the Toyota Innova Crysta. A 2.2-litre diesel with 200PS and 440Nm, mated to an 8-speed automatic, will provide motivation for the MPV. 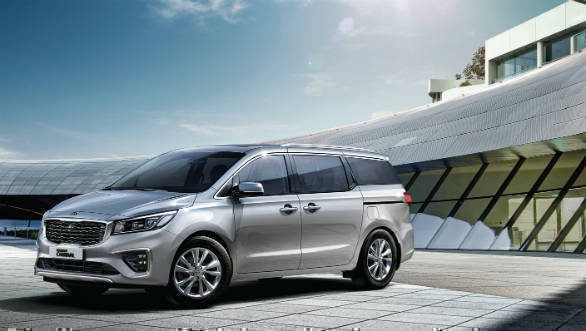 Make no mistakes, the Vellfire is no regular MPV. This six-seater is gunning for the Mercedes V-Class with its full-electric loungers for the middle row passengers, which can make even the Merc's seating feel a little underdone. At 5m long, it's got enough interior space for all six passengers to stretch out in comfort, but ultimately is smaller than its chief rival. It'll be a hybrid mated to a e-CVT, with a 2.5-litre petrol engine working with two electric motors on each axle for a combined 197PS. 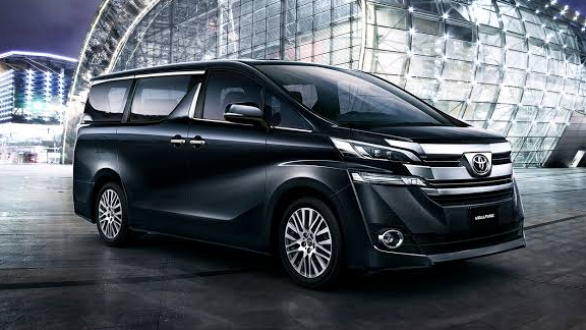