Datsun redi-GO facelift teased, to be launched in India soon

Datsun India has release an official teaser of its upcoming hatchback, the redi-GO facelift. It has already been caught testing in India. From the teased image, it is evident that the 2020 Datsun redi-GO will feature cosmetic updates along with an update cabin. Most importantly, Datsun will equip the hatch with a BS6 compliant petrol engine. 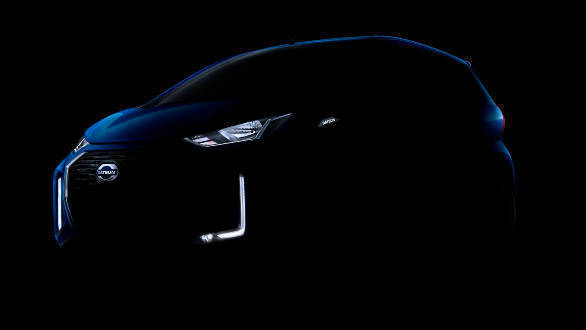 From the test mule, it could be seen that the design of the bonnet and the bumpers have been updated. Also, the grille too will be revised. The teaser image shows sharper headlights and also LED DRLs. The grille design too looks much larger than the present model. These changes seem to be in line with the new crash test and pedestrian safety norms set to come in to force in India later this year. The rear of the car seems to have seen minimal changes, with only a new bumper and new wheel-hub designs being visible. We also expect the Redi-go to come with a strengthened body-shell to meet the newer norms, as seen with the Datsun Go and Go+. No images are available of the interiors but we expect there to be a new infotainment system and more features. 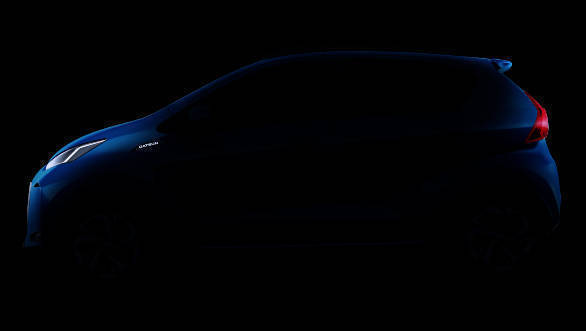 The Redi-go is expected to also get the same BSVI-compliant engines as the facelifted Kwid. The 1.0-litre motor in the Kwid facelift makes 68PS and 91 Nm, so we expect similar outputs here. The 0.8-litre motor will continue as well with 54PS and 74 Nm. Both engines will come a five-speed manual and an AMT. Prices of the Redi-go are currently starting at Rs 2.8 lakh, and go up to Rs 4.37 lakh for the top version. We expect these prices to increase between Rs 25,000 to Rs 35,000.