The Delhi government has stated that cars with diesel engines that are over 10 years old will only be allowed to operate the roads of the capital city only if the owners swap their powertrain for a complete electric setup. 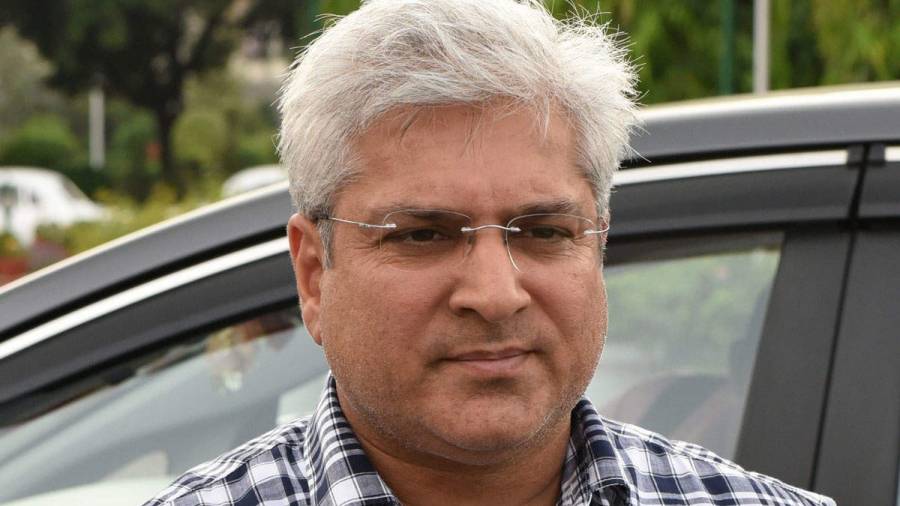 Only those who convert their decade-old diesel automobiles to electric engines will be permitted to drive them, according to the Delhi authorities. On November 18, Delhi's transport minister, Kailash Gahlot, said that the national capital is open to the electric retrofitting of internal combustion engines (ICE). He claims that upgrading diesel automobiles will allow them to be used as electric vehicles for longer than the required 10 years.

The National Green Tribunal (NGT) has issued a general prohibition on all diesel and petrol vehicles that are 10 years old or older. According to the NGT and the Supreme Court, there are around 38 lakh overaged automobiles in Delhi that are technically unable to drive on the roads. There are 35 lakh petrol automobiles and roughly 3 lakh diesel vehicles older than ten years among the 38 lakh.

He further tweeted stating, "Good news for Electric Light Commercial Vehicles ( L5N & N1). To drive adoption of EVs we've exempted these vehicles from any prohibition from plying & idle parking on identified roads during 'No Entry' Hours. LCVs reg. have already seen a 95% hike since launch of EV Policy!"