The Federation of Automobile Dealers Associations (FADA) has released the retail sales figures for January 2022. The three-wheeler and commercial vehicles segments have seemingly revived themselves but the global chip shortage and the third COVID19 wave has led to car sales drop by 10.12 per cent compared to the same period last year.

The Omicron variant reached its peak in January which FADA said had 55 per cent dealers witnessing a 10 per cent drop in bookings. Paired with the ongoing chip shortage which has led to inventory shortages, 2,58,329 cars were sold in India. This was 10.12 per cent less than the 2,87,424 cas sold in January 2021. However, FADA is hopeful that these contraints will go away in the next few months. The third COVID19 wave has died down across the country and numerous car-makers have assured dealers of better supply, suggesting the chip shortage is slowly resolving. 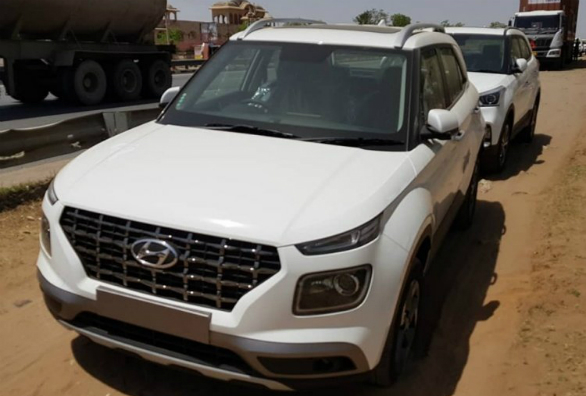 The announcements in the Union Budget are also expected to boost demand across vehicle segments. The 25,000 km of new highways planned will bolster the CV segment that is already on a revival trajectory. Further, with rural sales continuing to hamper two-wheeler growth the Rs 2.3 lakh crore direct payment as MSP to farmers should also see more rural demand for two wheelers and entry-level passenger vehicles. 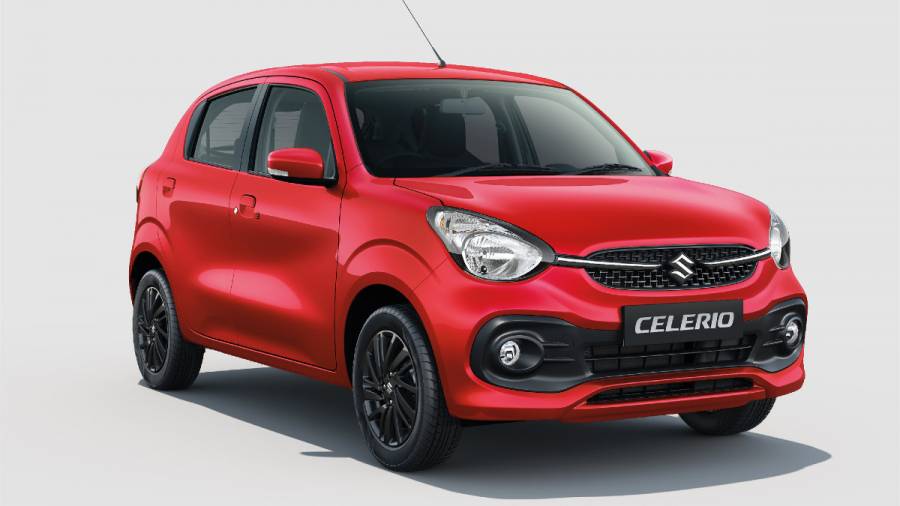