The Dango Design Gripper is a clip mount very similar to the official GoPro claw mount and is designed to support action cameras with mounts made universal by GoPro. The major difference though is it is much like a pair of crocodile clips and not a curved claw-like the GoPro unit, meaning it will only clip over flat surfaces. But it has rubberised teeth and therefore it clips securely on the helmet jawline, the motorcycle windshield, saddle stays, backpack straps etc. The action cam mounting mechanism has a roll and twist function which allows you to quickly rotate the camera to change between horizontal and vertical orientation. The mount and the clip are solidly built which means they won't easily break off even in you are jumping the bike over rocks and crests. But that also means you have to be careful of how and where you mount it because it may not break off easily and could twist your neck in the event of an accident, in case it is mounted on the helmet. I strongly recommend mounting it elsewhere on the motorcycle for safety reasons, and should you mount it on the helmet, use it only for slow-speed applications like riding on the trails. 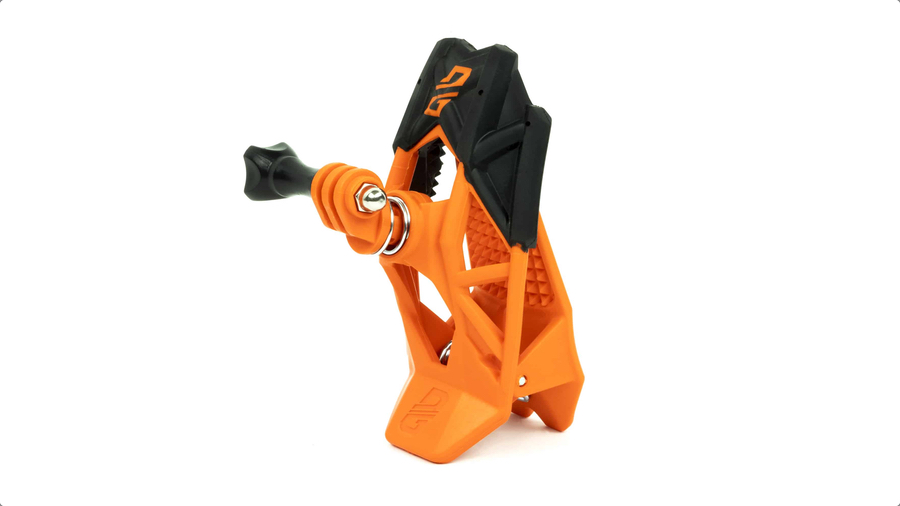 As far as the mounting on the helmet goes, it is best to mount the Gripper on the side of the helmet, below the ear. That way there are no blind spots for you while riding and it's relatively safer too in case of a fall. Mounting it on the chin of the helmet could restrict airflow from the chin vents and the rubberised teeth could also mess with the chin curtain (should your helmet have one). 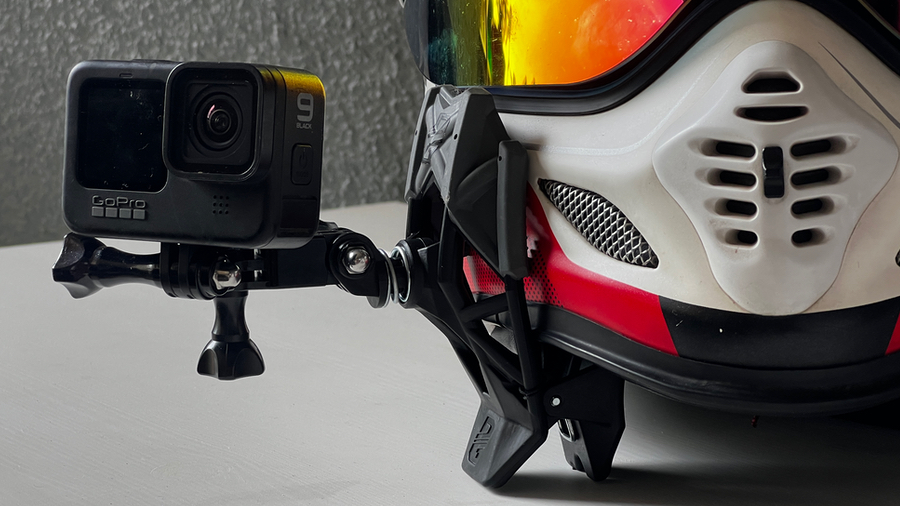 Because of its riding joints, I recommend using minimal extensions for your action camera mounts. We used three and that led to a lot of jitters on the footage (even on a GoPro Hero 10 which has exceptional image stabilisation) caused by the vibrations on the motorcycle. Using a single stalk mount made for smoother footage.

The Gripper is a versatile mount. You would have often spotted me wearing a hydration backpack and a GoPro chest mount in most of my motorcycle reviews, but now I can do away with the latter and clip the Gripper directly on the straps on my Carbonado X backpack. It also allows more flexibility with the angles and heights for the mounting. 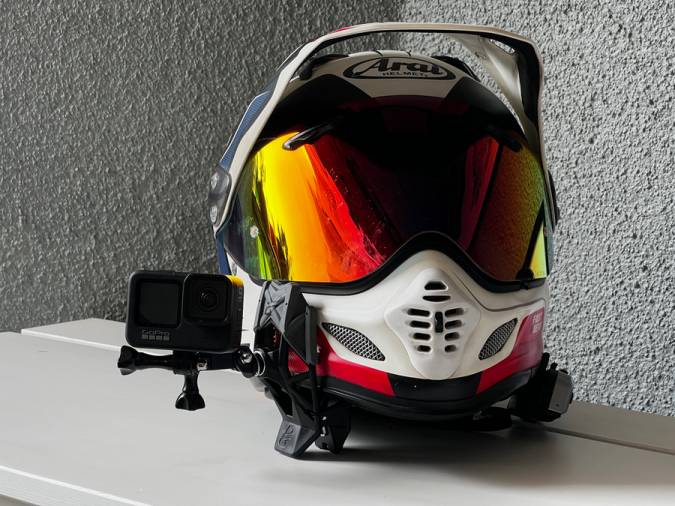 At Rs 4,999 it is competitively priced against the GoPro claw mount and I would recommend the Gripper for the added versatility of its clip mechanism. I also find it to be a safer alternative to the sticky mounts, especially if you are looking to mount it on the helmet. Amazon and some of the other websites list the Gripper at a higher price, which sounds a bit far stretched for its utility, so do your research before buying.