Harley-Davidson launched its 2016 model lineup in India starting at Rs 4.52 lakh (ex-Delhi) for the new Street 750. In the new Street 750, the suspension and engine sees a few changes along with a revised braking system (see our first ride review here). 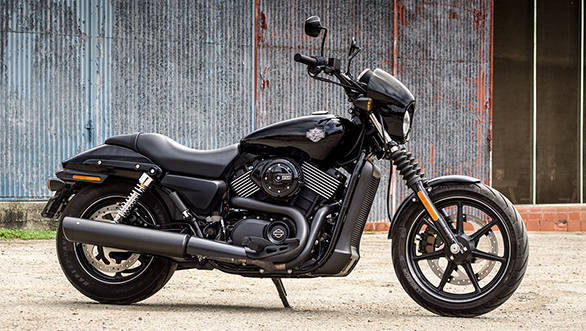 In the Sportster series, the revamped Iron 883 and Forty-Eight are now priced at Rs 7.37 lakh (ex-Delhi) and Rs 9.12 lakh (ex-Delhi) respectively. With the update, these motorcycles get lighter alloys, revised seating and new suspension which includes adjustable rear shocks. 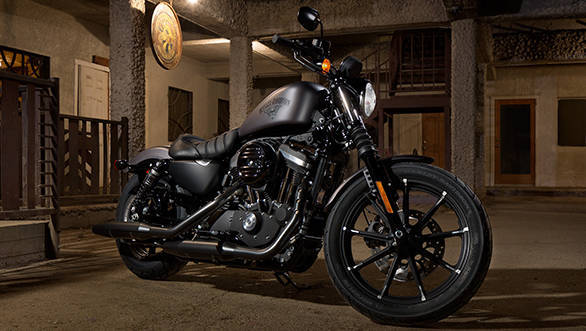 All the Softail motorcycles get the High Output Twin Cam 103 engine which produces 141Nm of torque. Besides the new engine, the 2016 Heritage Softail Classic also gets refreshed styling, improved saddlebag support and standard electronic cruise control. And it comes at a steep Rs 16.60 lakh, ex-Delhi. But the most expensive of the lot is the new Road King in the Touring series which costs Rs 25 lakh, ex-Delhi. 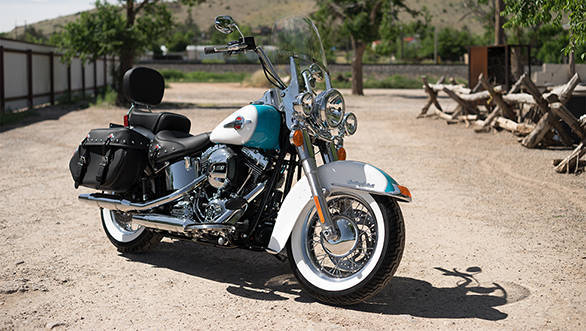 "This year, Harley-Davidson has introduced its refreshed Dark Custom models with the new Iron 883, Forty-Eight and carried out customer-led improvements in the Street 750 motorcycle that offer an authentic, affordable experience to a new generation of riders in India. Keeping up with our customer's demands, we have also added more power to our range with the return of the Road King and engine upgrades throughout the ranges of the Softail making it our most powerful lineup of cruiser models ever," said Pallavi Singh the director of marketing at Harley-Davidson India. These bikes will be showcased at the Harley Rock Riders event held between October 30 and 31, 2015.

More from OVERDRIVE on the Dark Custom lineup from Harley: