Honda Motorcycle and Scooter India have just launched the Honda CB300 F Streetfighter at Rs 2.25 lakh for the DLX variant, rising up to Rs 2.28 for the DLX Pro variant. Honda's latest entrant will compete against the likes of the BMW G 310 R and the KTM 390 Duke. 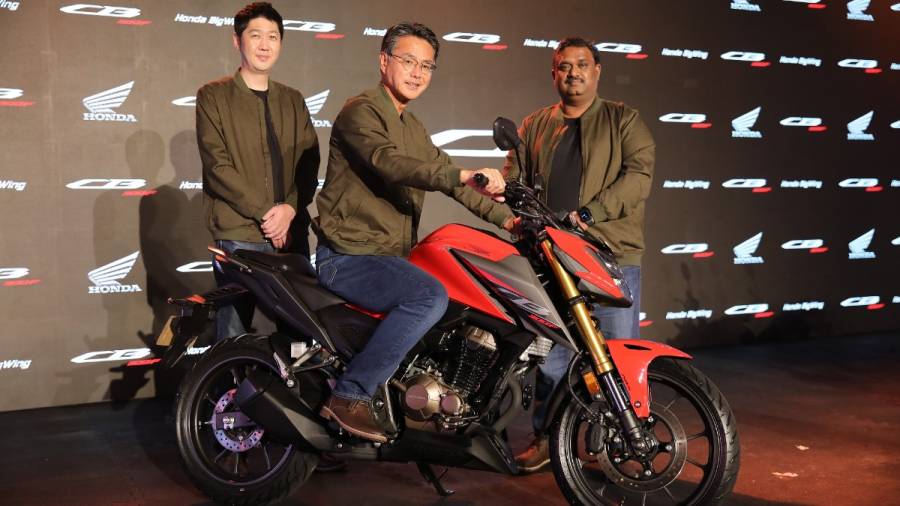 The 293cc air-oil-cooled, single-cylinder Honda CB300F engine generates 24.47PS and 25.6Nm and is coupled to a 6-speed gearbox with a slip and assist clutch. A USD fork in golden colour and a monoshock with a five-step preload adjustment serve as the underpinnings of this new bike.

It has dual-channel ABS and 276mm front and 220mm rear discs. Additionally, it has Honda Selectable Torque Control, which functions as a traction control system in essence. 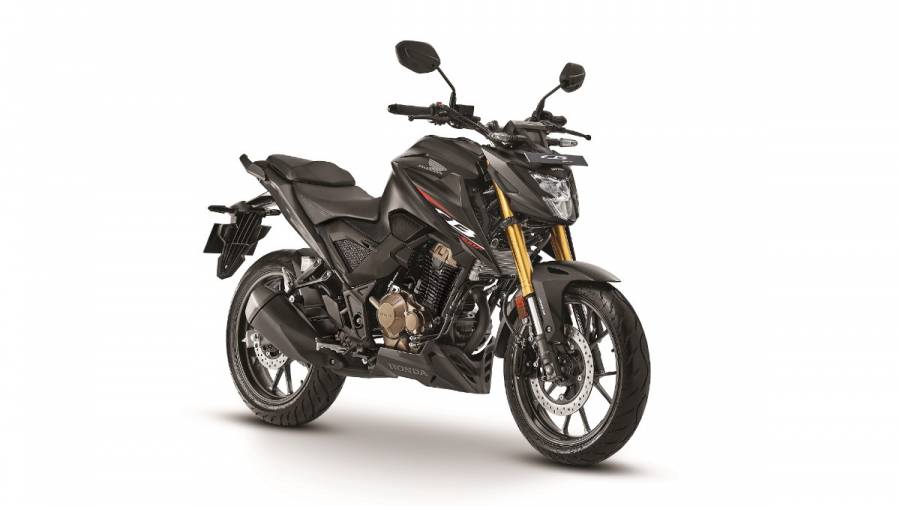 At a first glance, this new CB looks very similar to the Honda Hornet but a closer look and that 'Streetfighter' name shows its character. All LED lights, a USB charger, and a digital instrument cluster with adjustable brightness are included with the CB300F. Honda RoadSync is a feature of the Deluxe Pro model that enables the rider to link with their smartphone, answer calls, and seek guidance with the use of the switch cube on the left handle.