A news outlet has reported that Honda Cars India will discontinue its less popular offerings in the country in the coming months. This will see the Honda Jazz hatchback, the Honda Wr-V crossover and the older fourth-gen Honda City being axed from the India line-up.

While the Honda Jazz and Wr-V have been popular models, both face intense competition from rivals in the premium hatchback and sub-four-metre SUV segment. This has led to dwindling numbers which possibly makes them unviable propositions for Honda in India now. 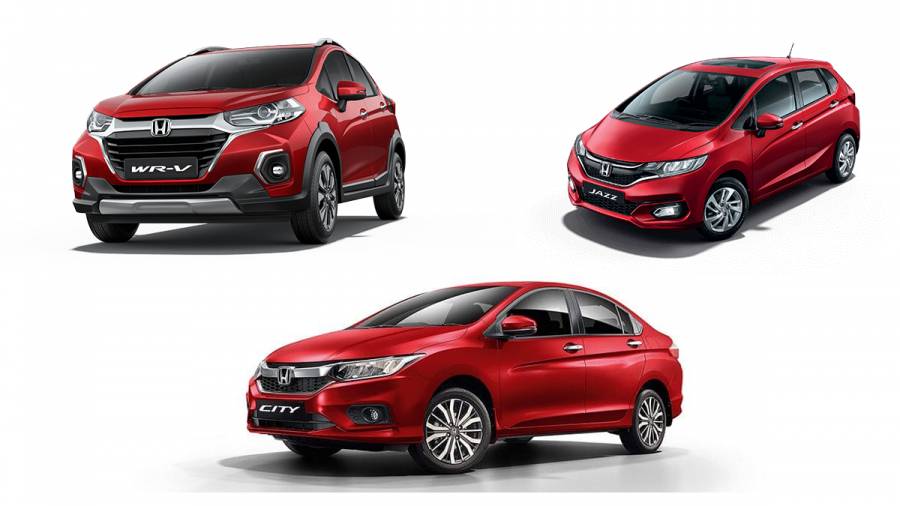 As for the fourth-gen Honda City, it continuing alongside the newer model always seemed like a stop-gap arrangement to cover for the big price hike with the new City. But with the sedan segment now centred around the Skoda-VW twins and the new City, the older City finds itself in a no-mans-land of sorts in terms of pricing and spec. The news piece suggests that the Jazz will be discontinued by October 2022, followed by the fourth-gen City in December 2022 with the WR-V calling it quits by March 2023.

These models being discontinued will leave Honda Car India with just the Honda Amaze, the Honda City and the City e:HEV hybrid. Although, it is suggested that the Honda WR-V will be replaced by a new Honda compact SUV. This is codenamed the 3US/31XA and will most likely be based on a new architecture but share the current City's oily bits. Expect to also see the City Hybrid's powertrain in this model. The report suggests production for this SUV will begin in August 2023, although a concept reveal at the upcoming Auto Expo cannot be ruled. 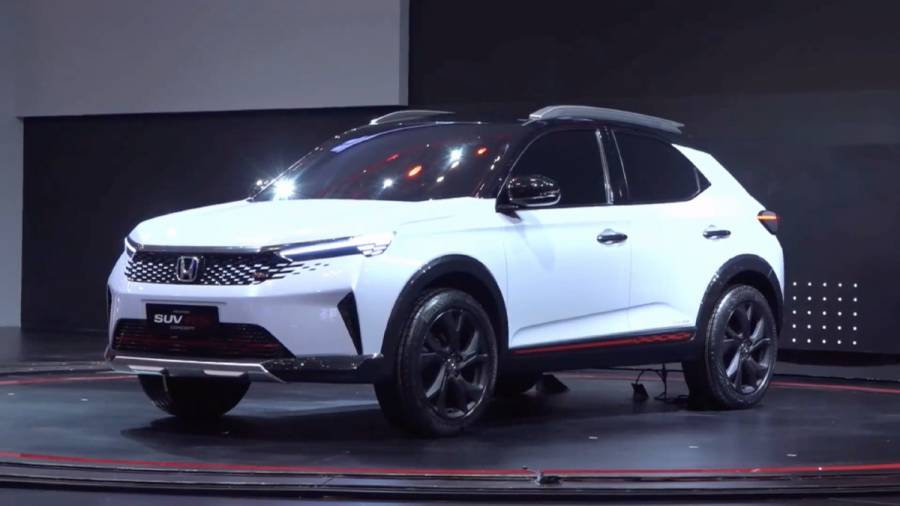 Honda, like most of its rivals, is looking to move further upmarket to cover for the new regulations and greater margins in the SUV segments. Honda hasn't ever had a mainstream SUV offering in India and this new model is expected to correct that.