Benelli has launched the Leoncino 500 in India for the ex-showroom cost of Rs 4.79 lakh. The motorcycle rivals products like the AMW CFMoto 650NK and the Kawasaki Z650 which have similar offerings. The pricing puts the Leoncino 500 in between the Benelli 302R and the Benelli TRK 502. The booking amount for the same is Rs 10,000 and the company is offering a 5-year unlimited kilometre warranty as standard. The power source is a 500cc parallel-twin liquid-cooled unit that churns out 47.5PS at 8,500rpm and 45Nm of torque at 5,000rpm, and is mated to a 6-speed gearbox. 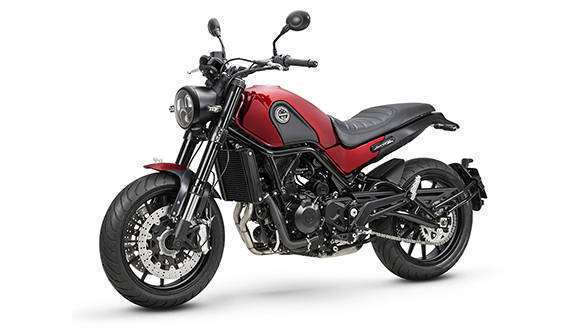 The styling includes a traditional headlamp, however, with modern elements such as a projector. 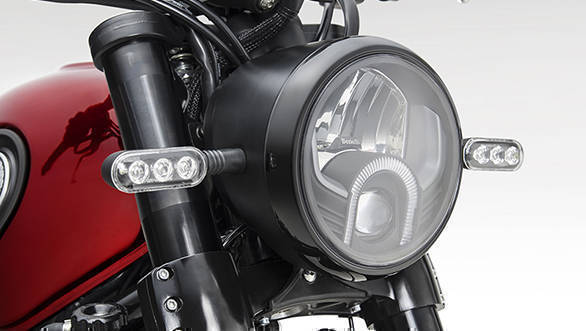 The projector headlamp is flanked by LED turn indicators 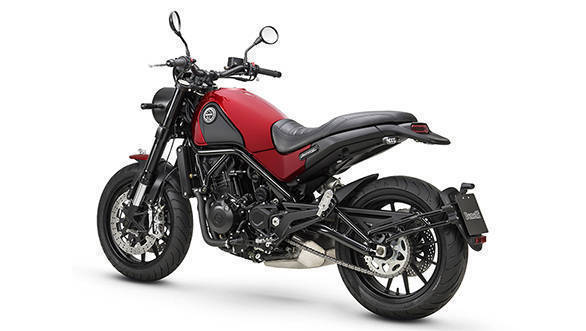 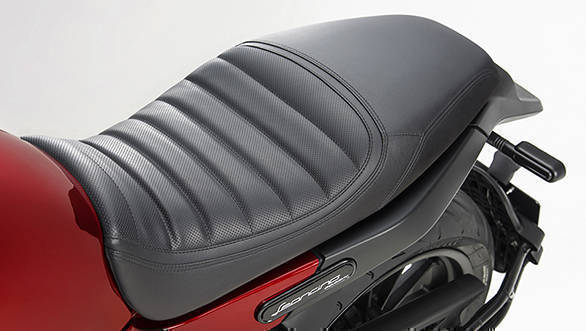 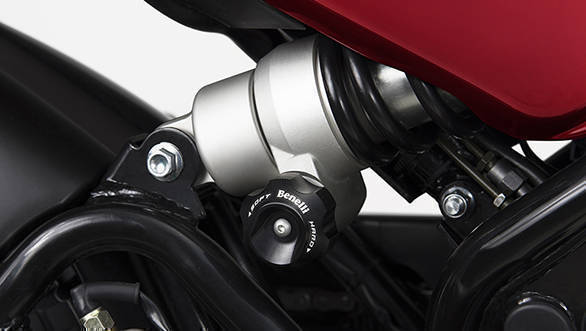 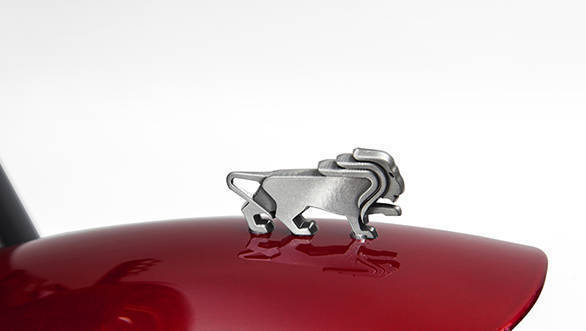 The bike also features a metal ornament in the form of a Lion on the front fender to indicate what its name means. 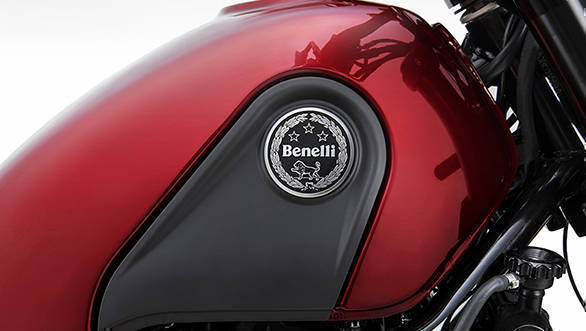 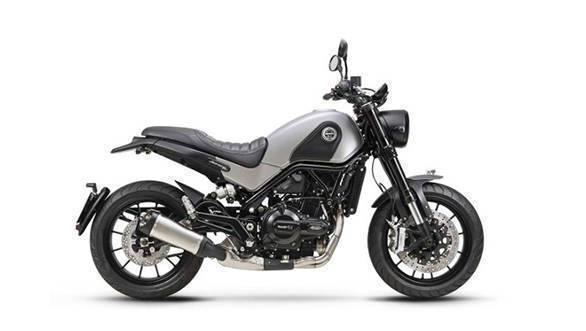 Currently, the motorcycle is available in two colours - grey and red