The joint venture between German and Indian start-up  Nunam, which has offices in Berlin and Bangalore, is sending three electric rickshaws to India that are powered by repurposed batteries from the Audi e-tron test fleet. The goal of this experiment, according to Audi is to see how old high-voltage battery modules may be given a second life following their automotive life cycle. 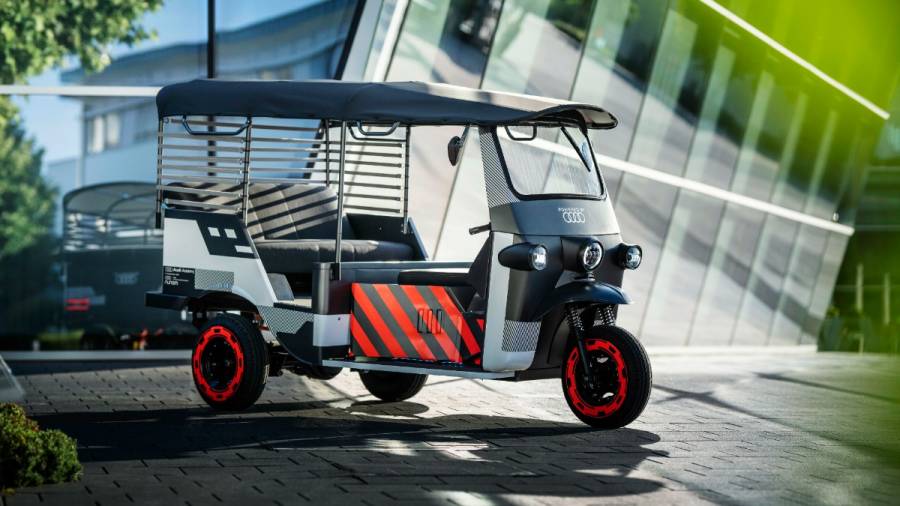 Audi further believes that this would improve employment chances for women in India, as these electric rickshaws will be supplied to them to move items. Initially, the company created three prototypes of these e-rickshaws using old Audi e-Tron batteries, with more on the way.

They will be given to a non-profit organization, where women, in particular, will be able to utilize the all-electric rickshaws to transport their items to market for sale without the need for intermediaries. The electric three-wheelers will be powered by repurposed battery modules that formerly served in an Audi e-tron. 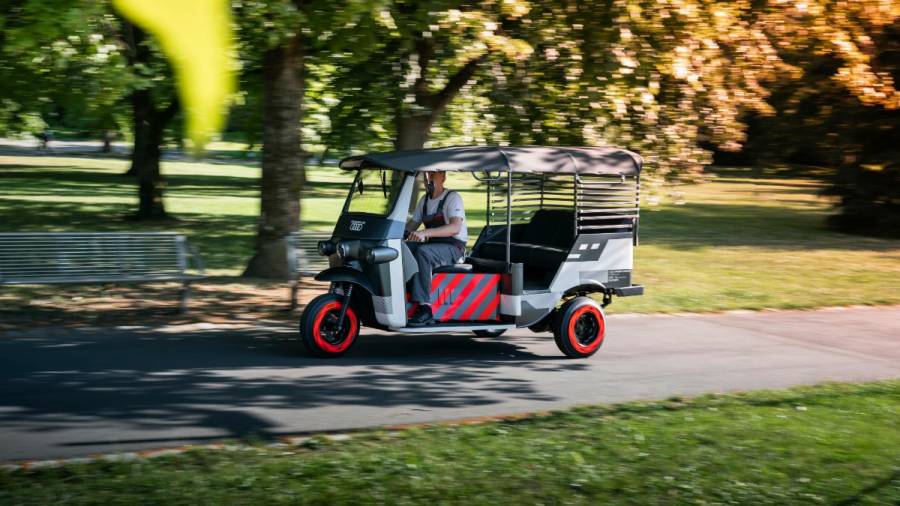 In India, experimental e-rickshaws powered by used batteries are expected to hit the roads in early 2023.

Nunam cofounder Prodip Chatterjee said, "The old batteries are still extremely powerful. When used appropriately, second-life batteries can have a huge impact, helping people in challenging life situations earn an income and gain economic independence  everything in a sustainable way. Car batteries are designed to last the life of the car. But even after their initial use in a vehicle, they still have a lot of their power. For vehicles with lower range and power requirements, as well as lower overall weight, they are extremely promising. In our second-life project, we reuse batteries from electric cars in electric vehicles; you might call it electric mobility 'lite'. In this way, we're trying to find out how much power the batteries can still provide in this demanding use case."