Jaguar's design director, Julian Thomson, has exited the company to pursue other exciting opportunities outside of Jaguar Land Rover, and some rumours suggest Thomson may be joining the design team of Ola Electric, who recently hired ex-JLR design director Wayne Burgess to take care of the company's new design centres in Bengaluru and London. 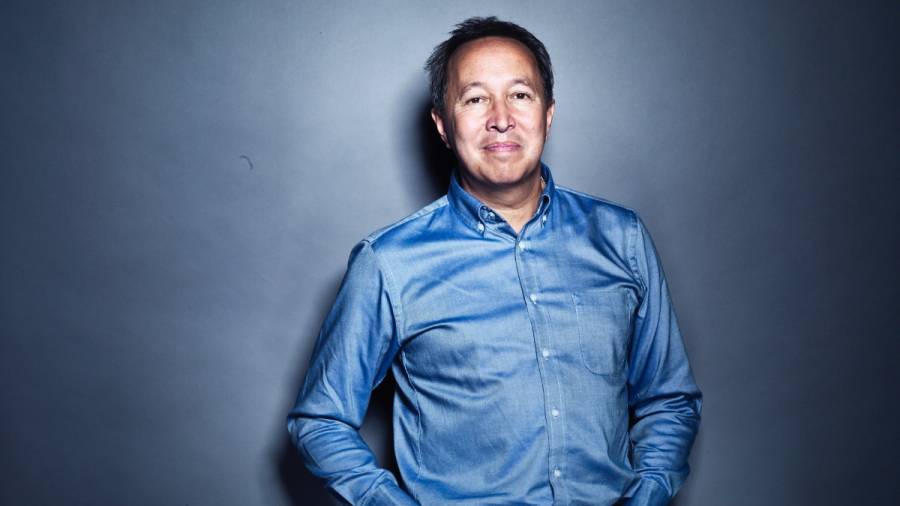 If the rumours do indeed hold water, it could mean even more good news for the upcoming Ola Electric four-wheeler with two designers who have worked on some of the truly iconic cars of the last two decades - Thomson may even be put in charge of the India design centre. Late last year, Massimo Frascella took over as Land Rover design director form Gerry McGovern, who went on to take the reins as the JLR group chief creative officer. 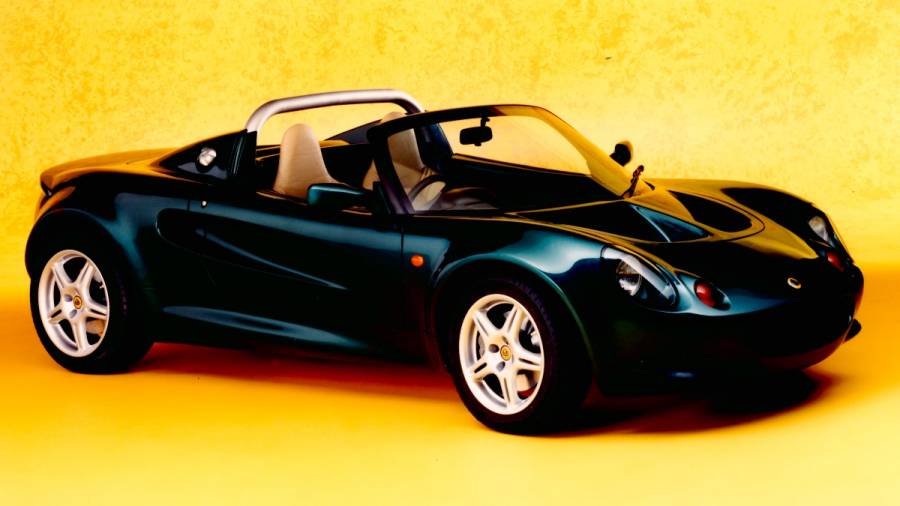 Thomson has worked with Jaguar for over those two decades, having been appointed design director in 2019 after Ian Callum left the company. He was part of the design teams who worked on the Jaguar XE, XF and F-Type along with Burgess, and was also on the team that designed the Range Rover LRX concept which gave birth to the Evoque. Thomson's greatest work, however, came during his 12-year long stint at Lotus preceding him joining JLR, where he penned the first-gen Lotus Elise.