To mark the Compass SUV's fifth anniversary in India, Jeep India has announced the release of the car's Anniversary-edition model. The car is now available for Rs 24.44 lakh at all Jeep dealerships and on the Jeep India website. 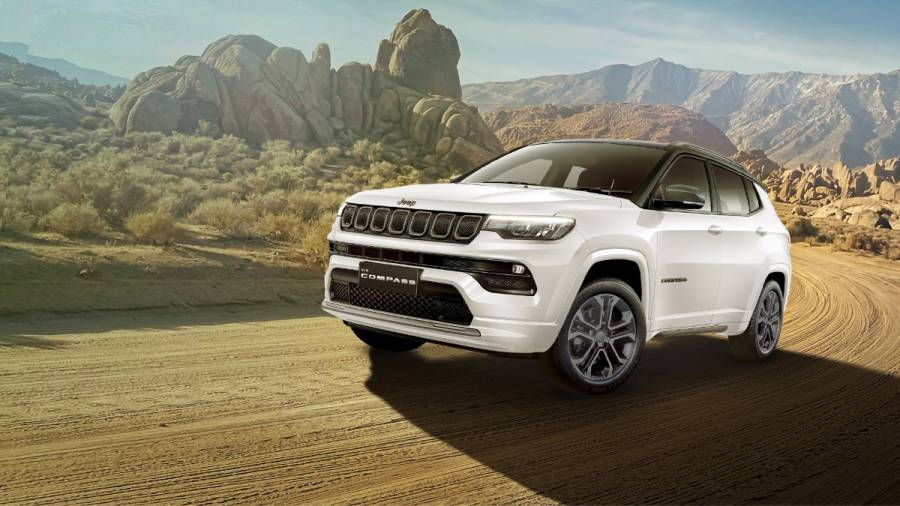 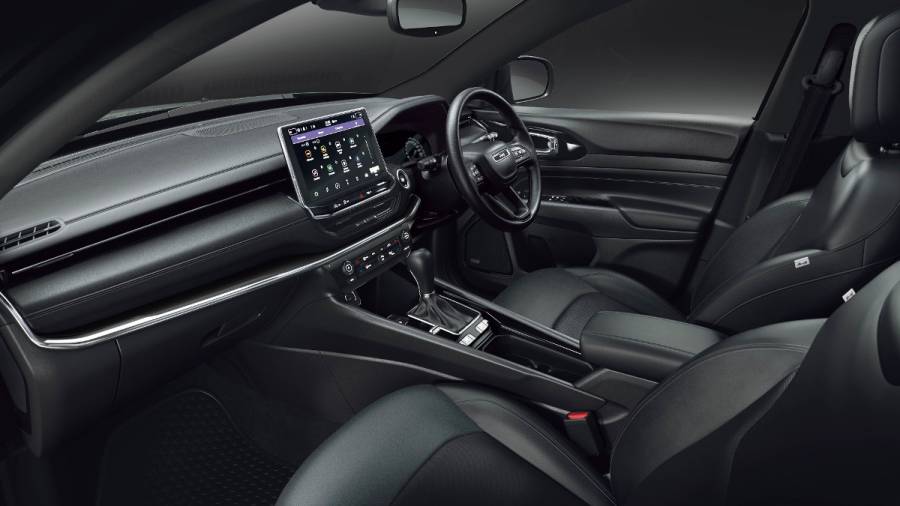 The Jeep Compass Anniversary edition also comes with Piano Black and anodized gun metal interior highlights with a black headliner inside, along with leather seats with light Tungsten accent stitching, an automatic-dimming rearview interior mirror, and these features.

Commemorating the fifth anniversary of the Jeep Compass SUV in India, Nipun J. Mahajan, Head of Jeep Brand India, said, "The Jeep Compass is an iconic SUV that has and continues to encourage adventure and off-roading in the hearts of many Indians. This is evidenced by the many distinctive awards and honours the Jeep Compass has bagged for its design, efficiency, capability and reliability since its debut here in 2017. The Jeep Compass has firmly established itself as the leading premium compact SUVs in the country and an aspiration for all SUV buyers. The anniversary edition is our celebratory offering that combines the capable Jeep Compass in a unique appearance, with loads of safety and technology features at a great value."