An updated Kia Seltos has been pictured, and the images show a somewhat fresh appearance for the mid-size SUV. A few alterations have been made to the car's appearance, but most of the modifications have been done to the inside. 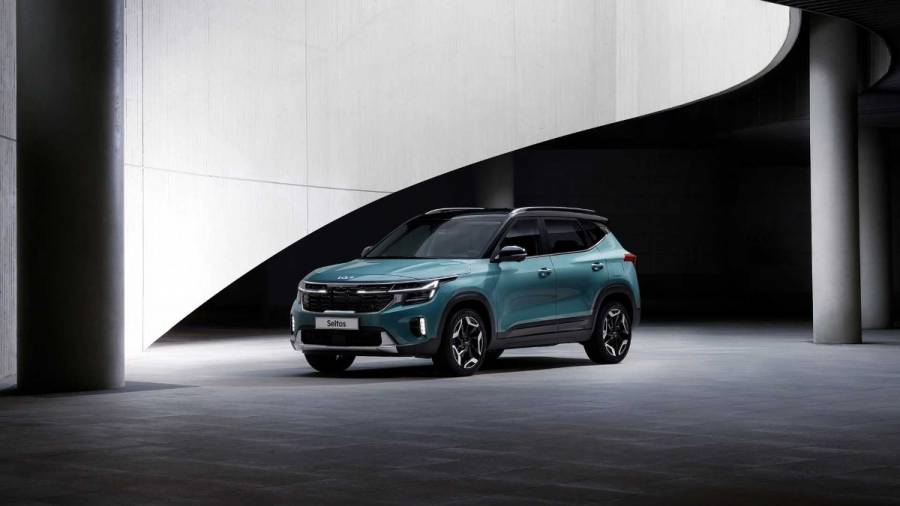 The headlights of the new Kia Seltos have been changed, and the vertical fog lamps have been marginally improved. Along with an updated front skid plate, the Kia Seltos facelift now has an expanded mesh grille.

Moving to the rear, a light bar has been added to create the impression that the car is broader, and the taillights have more angular style. Additionally, the automobile receives new alloy wheels. 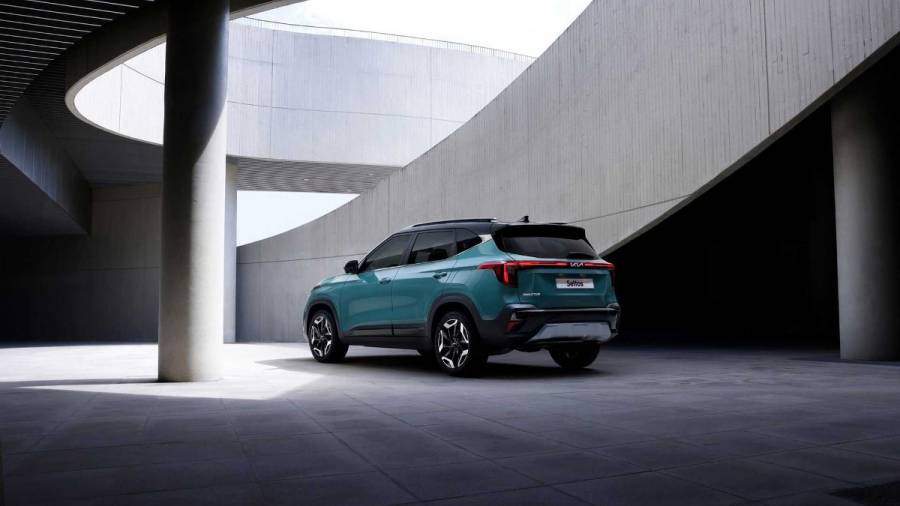 On the interior, the new Kia Seltos features a dashboard that has been completely overhauled and has two 10.25-inch monitors placed side by side. The outgoing model's gear lever, which was surrounded by a few buttons, has been replaced by a rotary dial. Additionally, the improved HVAC controls on the new Seltos.

A new beige color for the upholstery is also discernible in the photos. The arrival of this as a dealer-level accessory is also anticipated. 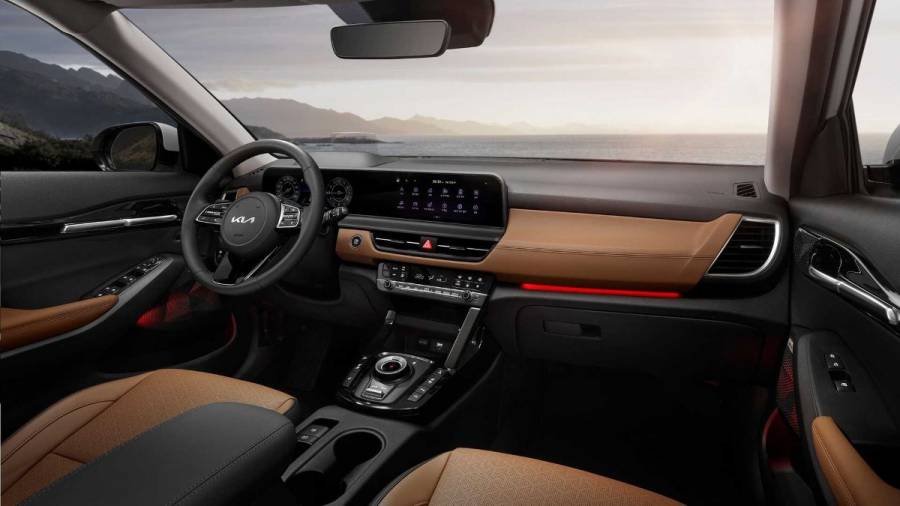 Midway through 2019, the Kia Seltos, the South Korean automaker's first car for India, was introduced. The Hyundai Creta, Nissan Kicks, MG Astor, Volkswagen Taigun, and Skoda Kushaq are competitors of its.