A news outlet has revealed details of the engine specifications of the 2022 Mahindra Scorpio-N, ahead of its launch in India on June 27. As expected, the Scorpio carries over the same engine options as the Mahindra Tahr and Mahindra XUV700 but in a different state of tune.

The diesel engine option in the 2022 Mahindra Scorpio-N will be the 2.2-litre mHawk unit. This motor is expected to be available in two states of tune with lower-spec variants putting out 132PS and 300 Nm, being offered with a six-speed manual and rear-wheel-drive only. The top-spec variants of the Mahindra Scorpio-N will get this diesel in a higher 175PS tune with torque outputs increasing to 370Nm when paired with the manual and 400 Nm with the six-speed automatic. 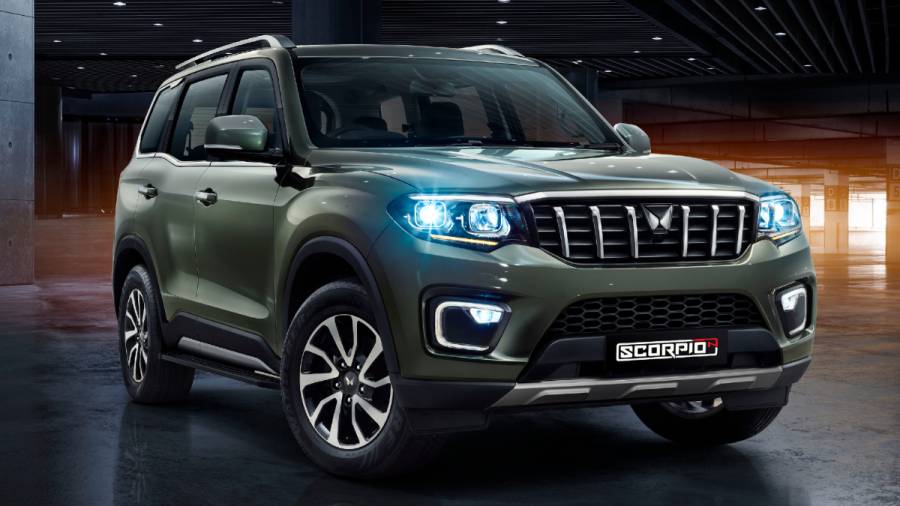 The petrol engine seems to be a straight lift from the one in the Mahindra XUV700. The 2.0-litre motor puts out 200PS and 370 Nm with the six-speed manual and 380 Nm with the automatic.

Being based on the same ladder-frame underpinnings as the Thar, the Mahindra Scorpio-N is expected to get a host of rugged 4x4 gear. This should include a mechanical 4x4 system with a low range transfer case, off-road modes, front brake locking differential and a rear locking differential. 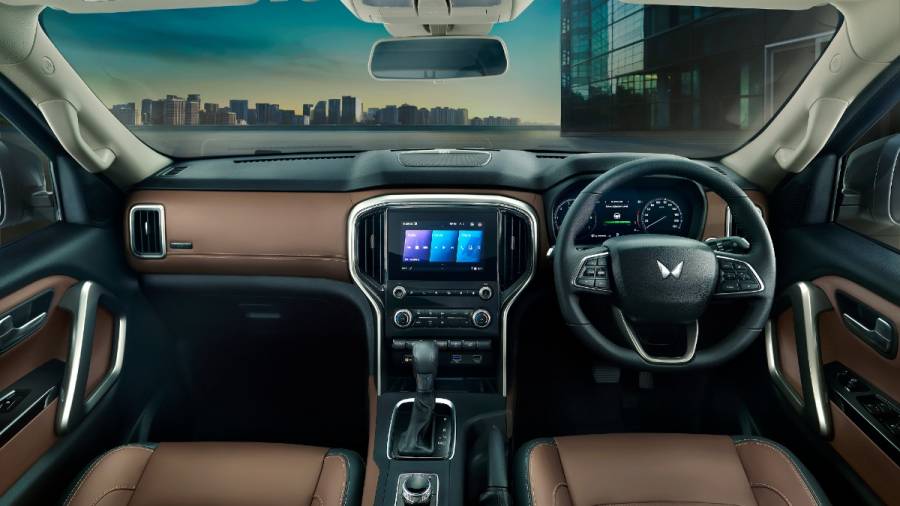 The interior of the 2022 Mahindra Scorpio-N has already been revealed, and the three-row SUV is expected to be well equipped with features like 8-inch touchscreen infotainment, 12-speaker Sony sound system, dual-zone climate control, LED lighting, wireless charging, powered driver's seat, six airbags and a 360-degree camera.

Prices for the Mahindra Scorpio N are expected to start from Rs 12 to 13 lakh, the SUV should compete against the likes of the Tata Safari, Hyundai Alcazar, Kia Carens, MG Hector as well as be a low-cost alternative to the likes of the Toyota Fortuner and MG Gloster.