The Mahindra XUV700 has received the "Safer Choice" Award from the Global New Car Assessment Program (GNCAP). Mahindra's success is even more noteworthy because it was given to the company twice in a row, with the XUV300 serving as the first vehicle to get the award in 2020. 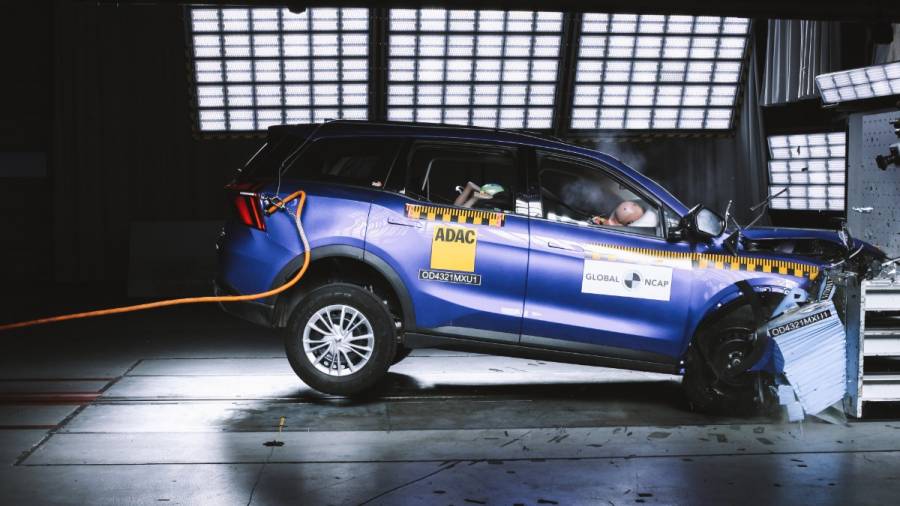 The Mahindra XUV 700 received four stars for child occupant protection and five stars for adult occupant protection in November 2021. Of all the vehicles evaluated as part of the "Safer Cars For India" initiative, it received one of the highest combined occupant safety ratings. The XUV 700, which complies with criteria for both pedestrian protection and ESC, has also been voluntarily submitted for additional testing by Mahindra.

Only automakers who excel in safety performance are eligible for this prize. 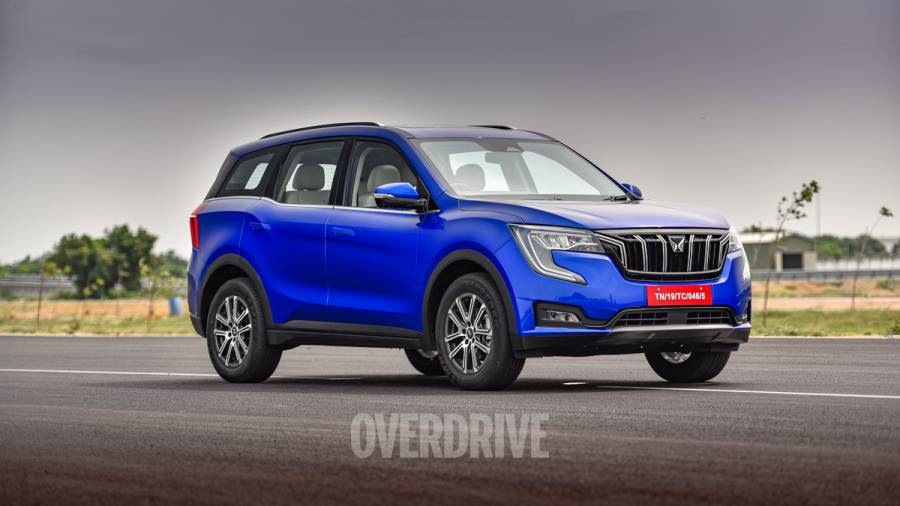 A 360-degree camera and adaptive cruise control with stop and go capability are also included in the top-tier AX7 Luxury Pack edition. For a total of seven airbags, this variant additionally has a driver's knee airbag.

The Mahindra XUV700's overall structural integrity was sufficient for the SUV to receive five stars in GNCAP's safety testing in 2021 even if the basic model only had legally required safety features.