Maruti Suzuki has formally announced that the world premiere of its new mid-size SUV, which is the company's take on the Toyota Urban Cruiser Hyryder, will take place in India on July 20, 2022. 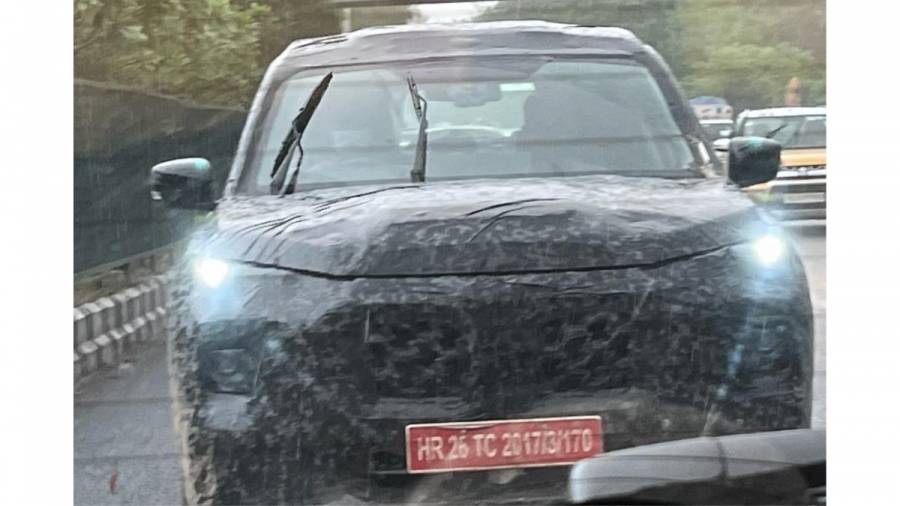 The Toyota Urban Cruiser Hyryder will serve as the basis for the new mid-size SUV from Maruti Suzuki, with similar features and motor. In actuality, it will be produced at the Bidadi facility of Toyota in Karnataka. But in contrast to the Baleno and Glanza, which share a similar aesthetic, the Vitara SUV will stand apart from the Urban Cruiser Hyryder.

Toyota previously debuted the Urban Cruiser Hyryder earlier this month. As opposed to the future Maruti Suzuki model, which would include mild hybrid technology, this will be India's first strong hybrid mid-size SUV. Both vehicles would include an AWD variant as well as a hybrid 1.5-litre engine under the hood. 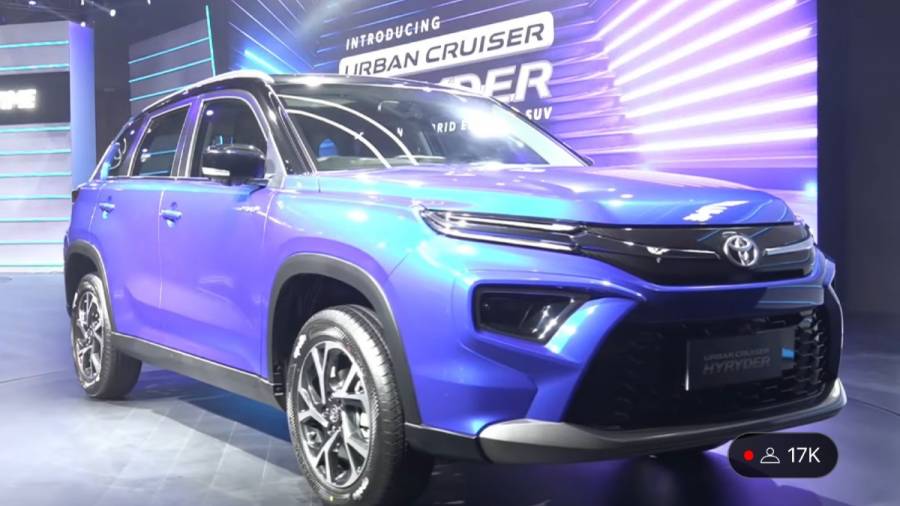 The 1.5-litre petrol-hybrid featured in the Toyota Urban Cruiser Hyryder will serve as the powertrain for the next strong-hybrid SUV. The engine's total output is 116PS, and it is connected to an e-CVT that sends power to the front wheels.

Alongside it, Maruti Suzuki will also sell its 103 PS, 1.5-liter mild-hybrid petrol engine, and it ought to be available with an all-wheel-drive system like its Toyota rival.

The Vitara is expected to get a panoramic sunroof, a 360-degree parking camera, linked car technology and plenty more features.