Mercedes-Benz witnesses its highest ever sales numbers in India

Mercedes Benz India has proudly confirmed that they enjoyed a great Q3 (July to September) with the highest ever quarterly sales in India. They sold a total of 4,101 Mercedes cars from July to September 2021, which is a 99 percent increase in sales compared to the same time period in 2020. 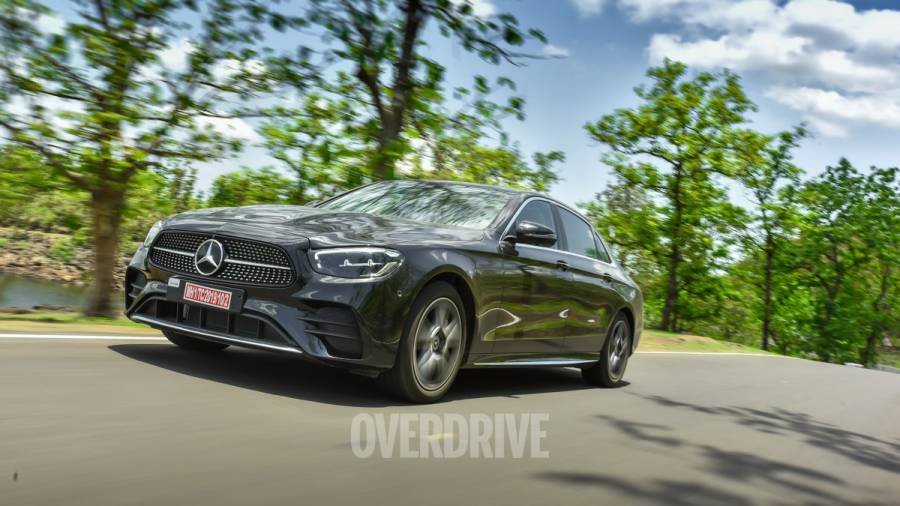 Among the 24 models that Mercedes sells in India, the Mercedes Benz E-class and the Mercedes-Benz GLC ate into the majority of the sale. 13 of these models are locally produced.

Mercedes India has sold 8,958 units up till now in 2021, which is a growth of 79 percent as compared to the same period last year.

Mercedes are happy to further announce that models such as the A-Class Limousine, new GLA, new E-Class and the AMGs are in great demand and they have also received strong demand for existing best-sellers like the GLC, GLE and the GLS range of SUVs.

Mercedes has further gone on to state that they have also been receiving a great order intake on their upcoming all-electric Mercedes-Benz EQC SUV.