Near-production Citroen C3 spotted in India ahead of launch

Citroen's first major product tailored for the Indian market will be the Citroen C3 hatchback unveiled last year. The C3 has now been spotted testing in India ahead of its its expected launch in the next few months.

The images show that the India-spec Citroen C3 will stay true to the model shown earlier, although there seem to have been some minor styling enhancements. These are seen in the form of the chrome highlights to the headlamp cluster, the side indicator, the taillamps and bumpers. These could be part of the heavy focus on customisation that Citroen in touting with this car. There will be 78 accessories available which will be both cosmetic and functional. This test mule is also missing the airbumps along the sides and is sat on a simpler set of wheel covers than what was seen at the unveiling. 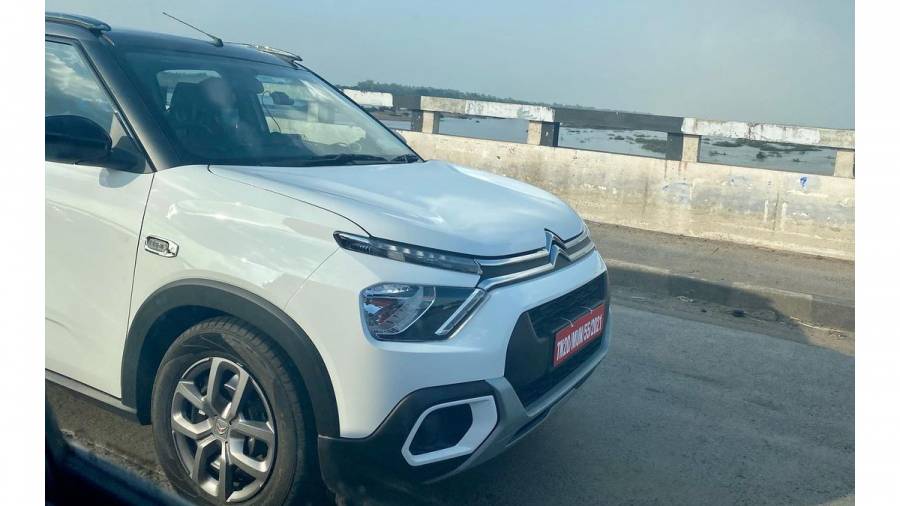 Keeping Indian needs in mind, the Citroen C3 has been developed with short overhangs, a 10m turning circle and a sloping bonnet for better visibility specifically for the Indian market. The ground clearance is 180mm. The 3.98m long C3 will be made in India and is the first model based on Citroen's C- Cubed architecture. This architecture is heavily localized and will be the base for a range of models for India and other developing markets. 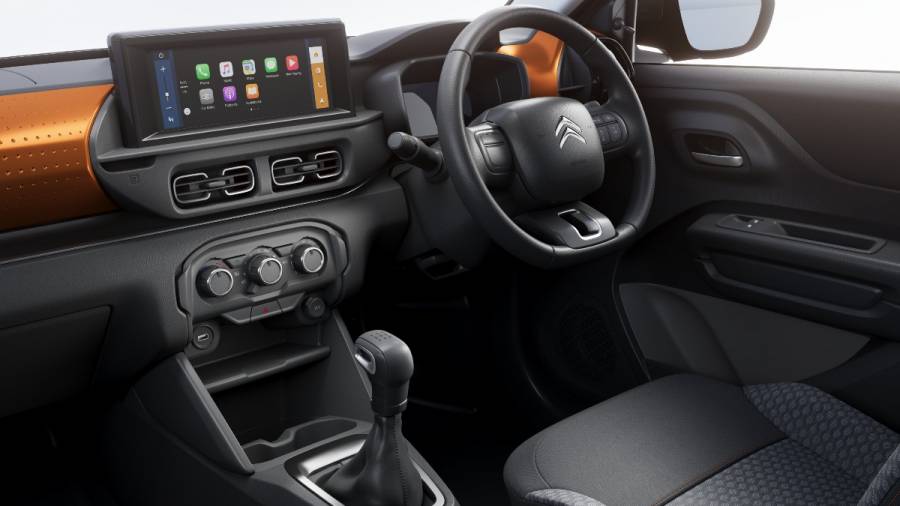 As seen earlier, the interiors of the upcoming Citroen C3 carries on with the brand's geometric design theme, with the tubular central panel in contrasting colour, a layered shelf below it and the C5 Aircross-inspired split AC vents. The squarish steering wheel with controls is seen here too but the highlight is the 10-inch widescreen touchscreen with Android Auto/Apple Carplay. Practicality was focused on heavily with touches like the phone mount, numerous cubbies and class-leading elbow, knee and headroom. Boot space is 315l while wheelbase is a sizeable 2,540mm. 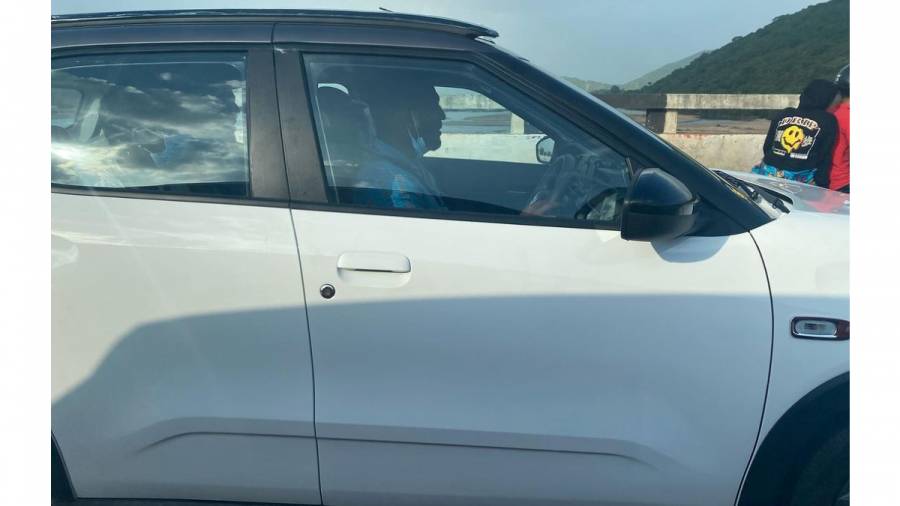 The Citroen C3 is based on a heavily localized architecture, a development of the global EMP platform which can accommodate EV powertrains in the future. There will be no diesel engine options in this segment from Citroen but the Puretech 1.2-litre three-cylinder turbo-petrol can be expected with around 110PS and 205 Nm. This should pair with a six-speed manual or the EAT6 six-speed torque converter automatic. Lower-spec versions might even get the N/A 83PS version of this engine. Citroen has tuned the suspension specifically for the Indian market. The comfort focus remains but the hydraulic bump stops seem to have been given a miss. Earlier planned for a 2021, the COVID19 pandemic has pushed back launch timelines for Citroen's C-Cubed offerings. The Citroen C3 will launch by the first half of 2022 and is expected to be followed by an SUV based on the same architecture.  This will be followed by two more offerings around the same architecture. The Citroen C3 is expected to compete with the likes of the Tata Punch, Maruti Suzuki Swift and other hatchbacks/crossovers in the Rs 5 to 9 lakh range.