The transition to EVs (electrical vehicles) in India is happening quicker than anticipated. Despite the limited charging infrastructure and notwithstanding the instances of few electric two wheelers catching fire, EVs with their distinctive green license plates have become more common. The steep rise in cost of fuel and even CNG, coupled with the easy availability of EVs, is clearly encouraging more people to shift to battery powered vehicles. 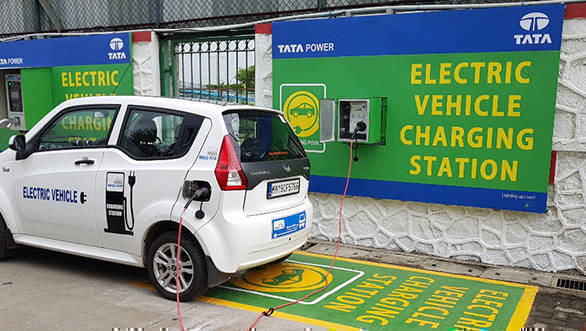 Having driven quite a few electric cars for a fair amount of time, I know that driving them, is quite different compared to a conventional car with an internal combustion engine. The biggest difference is that pressing the accelerator pedal in an electric vehicle results in an immediate surge of power. Yes, EVs are quicker off the block than even some supercars! 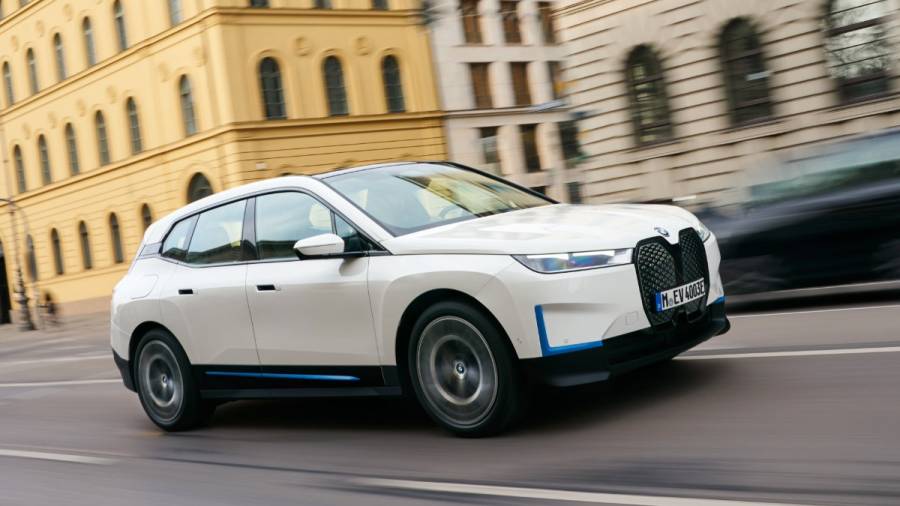 And they don't just have superior acceleration, but also better drivability, as electric motors can consistently provide torque across their wide rev range. This means when you want to get a move on, you just need to push the pedal to obtain instant acceleration. It's simple - you ask, and you get. Without any delay. 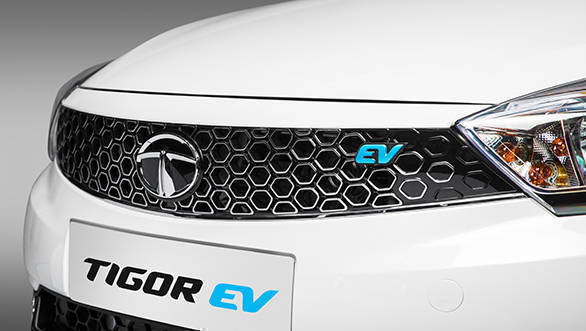 One other major difference is the sound, or to be precise, the lack of it. Compared to regular cars, EVs are eerily silent and while the absence of noise is good for noise pollution and passenger compartment refinement, it does take some getting used to. It can also be a hazard for other road users, because they will not be able hear an approaching EV. In fact our government is now planning on introducing a regulation to ensure EVs emit some artificial sound. 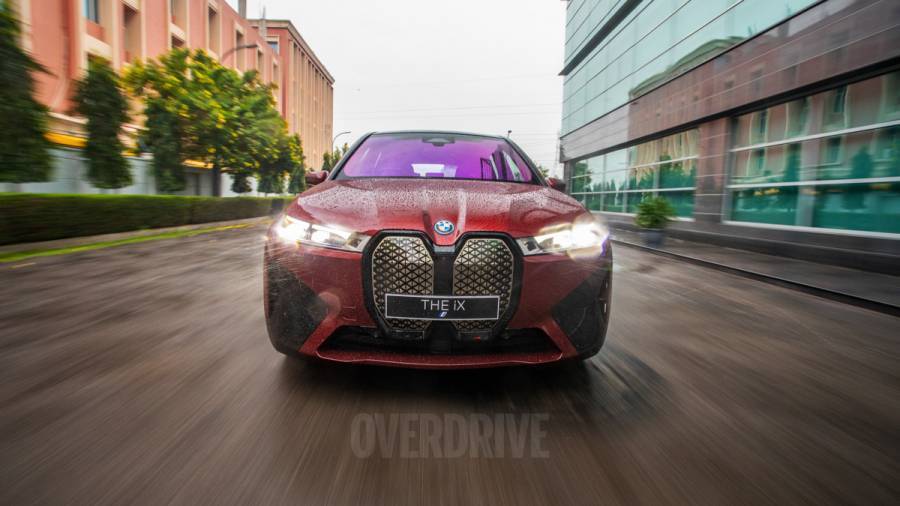 A further dissimilarity is that EVs don't have multiple gears, and most come with a single-speed transmission, which regulates the electric motor. Thanks to all this, a driver has to do fewer things, which makes driving an EV much simpler. And because of all these factors, I am increasingly starting to notice that there is a dangerous tendency amongst drivers of EVs to over speed and go faster than they would in a regular vehicle. 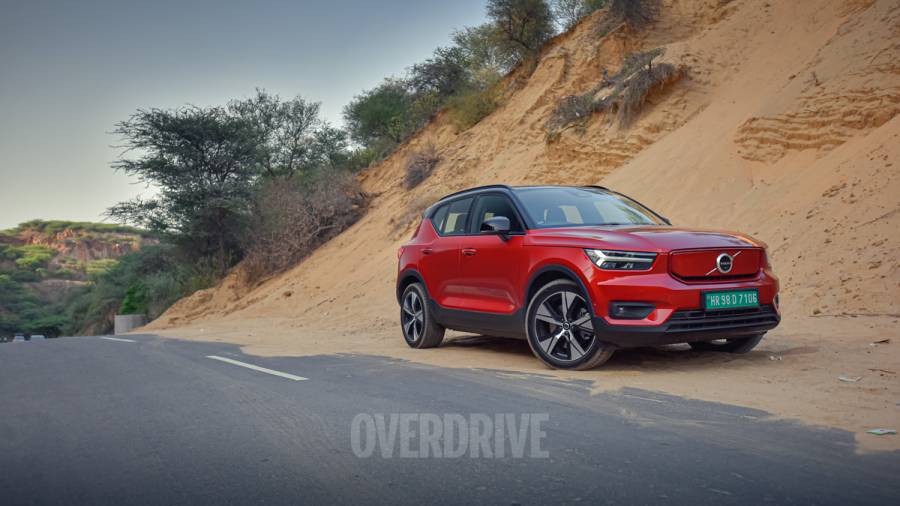 The best possible examples are the Mumbai BEST bus drivers. In recent times the BEST has been aggressively increasing their fleet of electric buses, which compared to the earlier rickety and outdated ones, are almost like spacecraft's. 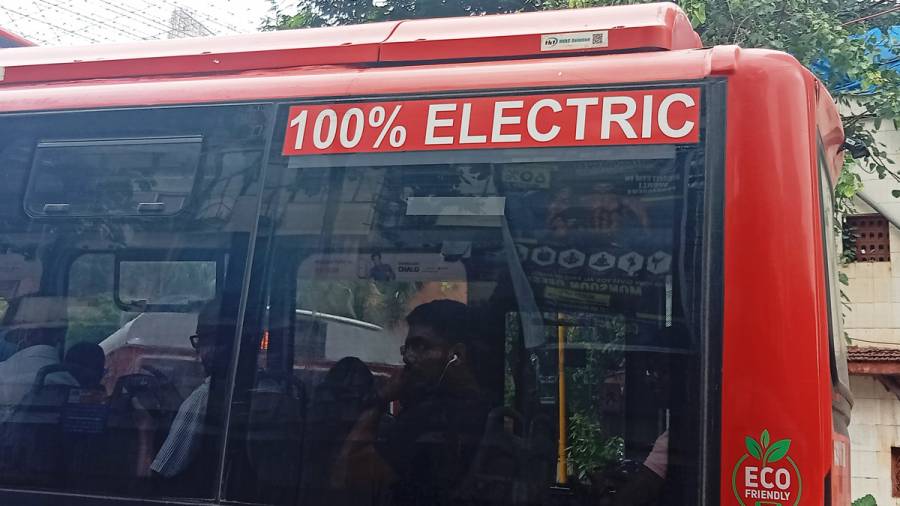 The new BEST electric buses are fast and accelerate very quickly even with a full load and as there are no gears to change, the drivers are carelessly pushing down on the accelerator pedal and just like most of our politicians and bureaucrats, they too are getting 'high on power'. 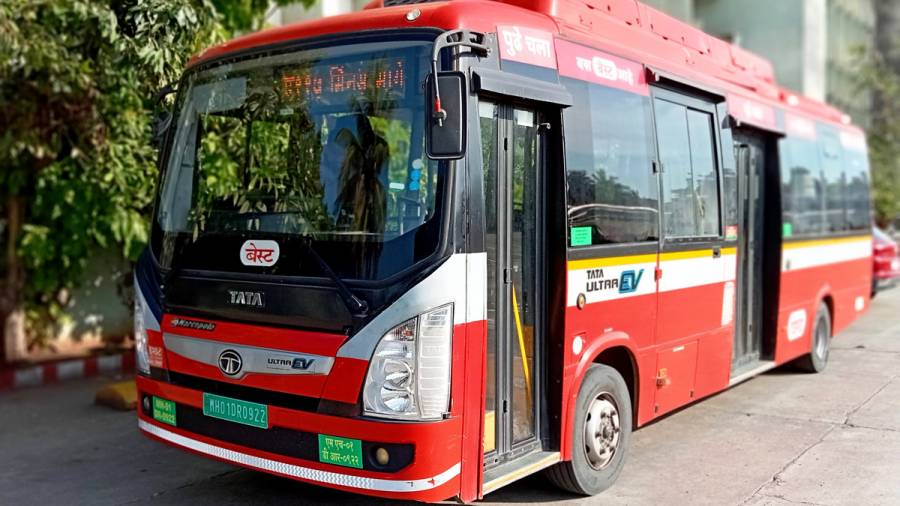 In the earlier buses, the acceleration was very gradual and the drivers could feel the engine working hard to provide power. The gears also shifted with a clunk and the engines screamed at high revs, giving a clear and vocal notice of speed building. But all this drama is absent in electric buses and as a result, what is meant to be public transport, is now racing around on the congested streets of Mumbai, just like a racecar on a circuit. 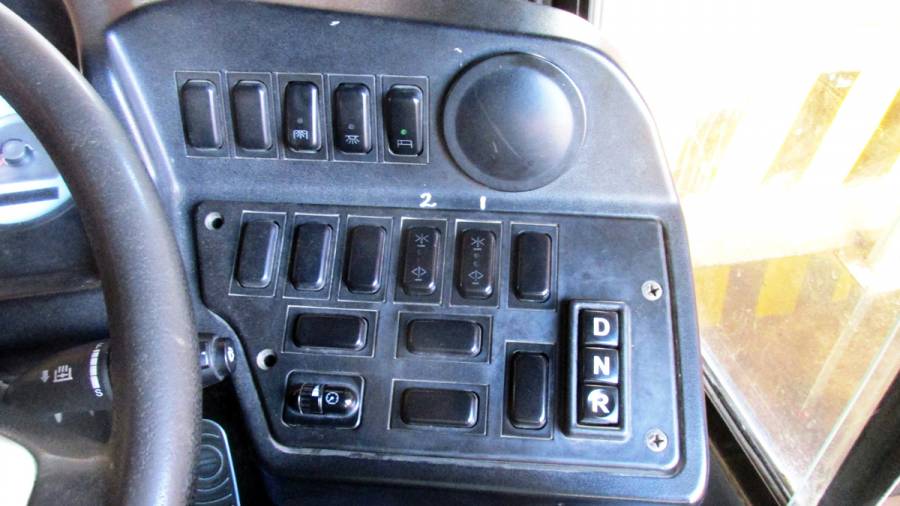 All the BEST bus driver has to do to go forward, is press D and R to reverse

Even the electric two-wheeler chaps are drunk on the instant torque and you see them zipping and slicing through traffic, like a hot knife cutting through butter. If you come across an EV at a traffic light, chances are that it will take off like it was in a drag race. Our road safety standards are already dismal and possibly amongst the worst in the world. And now we also have drivers and riders getting high on the instant torque of electrics. In my view, this may only worsen the road safety situation and could result in more accidents. 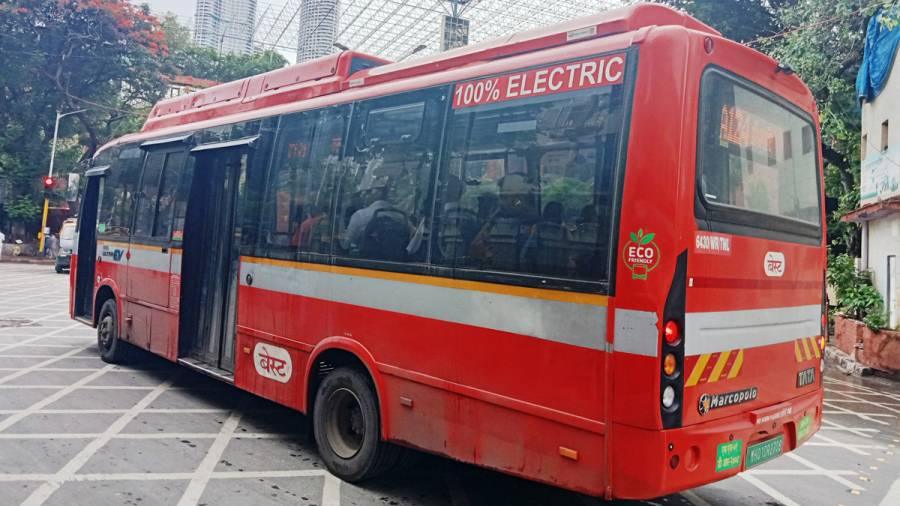 And as they are fast and so easy to drive, these electric buses are now racing around Mumbai

Given this, I think there should be some sort of reorientation course or electric vehicle driver training program. When I spoke with some bus drivers and asked what their experience of driving EVs has been like, several very candidly admitted they were completely shocked by the instant pickup. They also said they had never experienced such fast acceleration or the ease of overtaking, which just requires a push on the pedal. Few drivers even confessed that on more than a couple of occasions they had misjudged the speed and approached turns or other road users faster than they imagined, and this resulted in panic braking and emergency maneuvers. 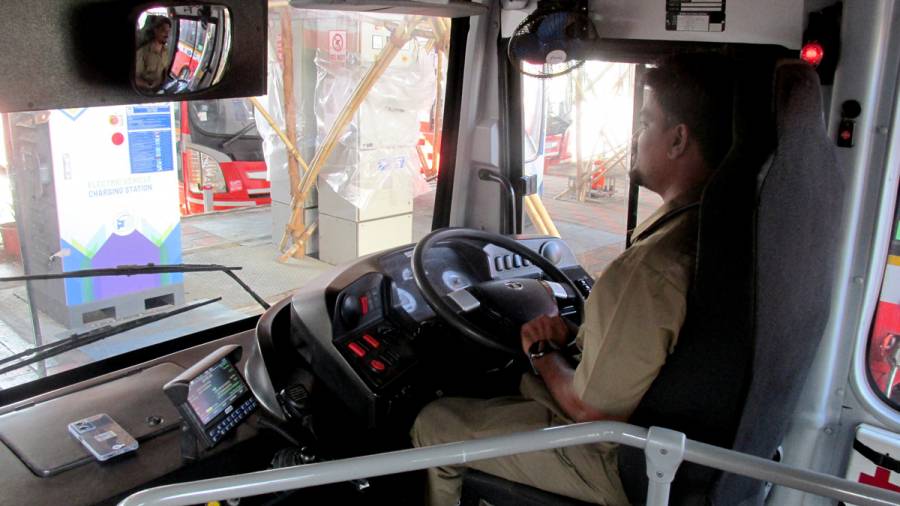 Because the cabins are quiet and largely vibration free, some drivers admit to feeling drowsy and losing concentration

The absence of sound and vibrations is another thing few of the bus drivers mentioned. They said this quiet and peace in the cabin is so unusual for them that at times they found themselves losing concentration and even dozing off, particularly towards the end of their shifts. 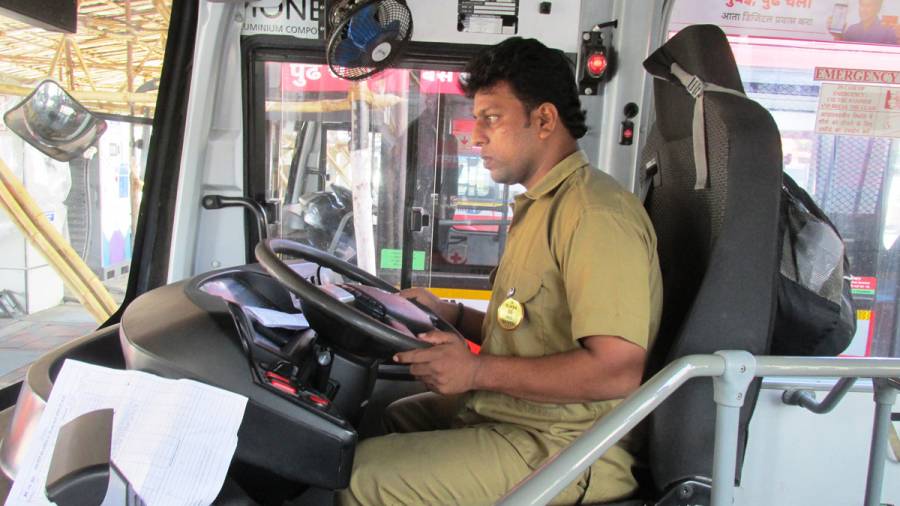 All these factors are going to create new challenges for road safety and I hope our authorities realize this before there are any major mishaps. They must look at making drivers, especially the public transport ones, completely comfortable with the instant acceleration and lack of sound and so on, in EVs. And only after they have learnt how to handle an EV properly, should they be allowed to get behind the wheel. 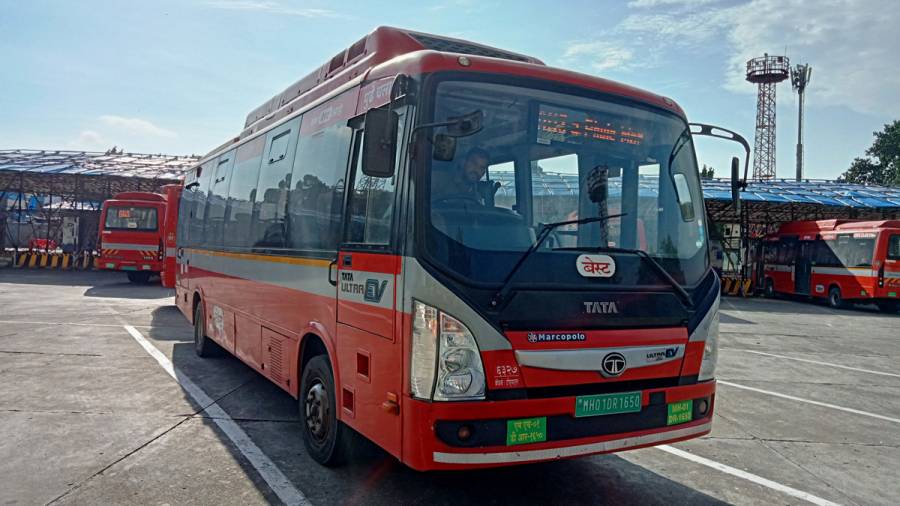 EV buses certainly help lower vehicle emissions, but the drivers need to be educated on how to drive them in a safer manner