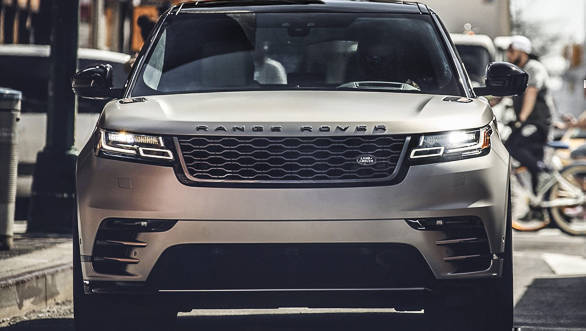 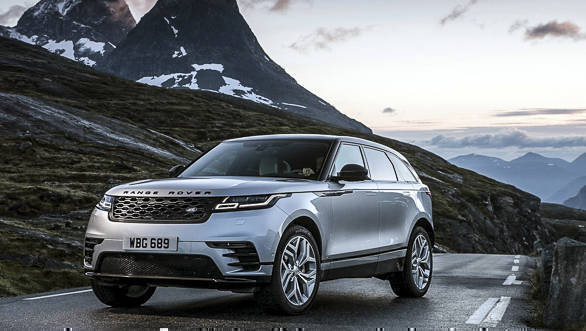 The Range Rover Velar gets matrix-laser LED headlights. They do look really cool 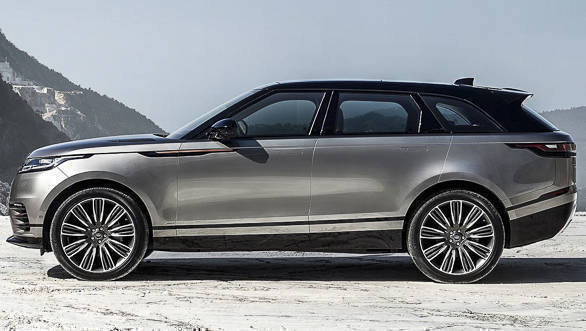 From the side, there aren't too many design elements to highlight except for the slightly sloping roof and those neat 22-inch wheels 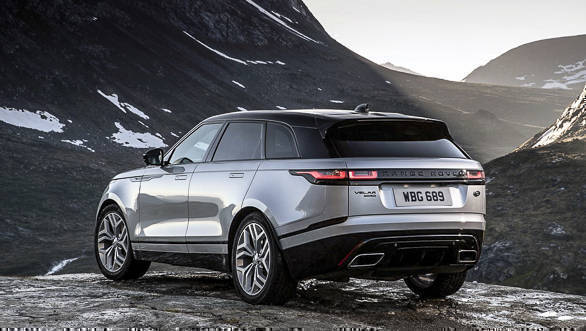 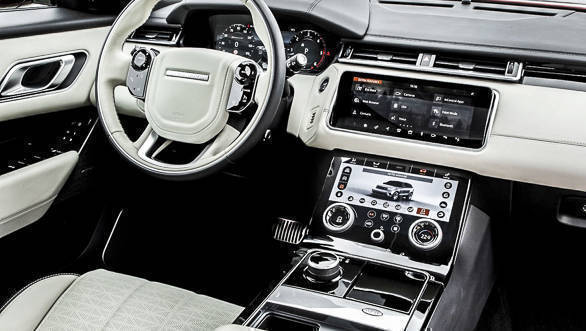 The symmetrical interior might be a little too bland for some. However, it is quite elegant. The Range Rover Velar will debut the brand's new infotainment system call Touch Pro Duo. It features two 10-inch HD touchscreens that handle separate functions 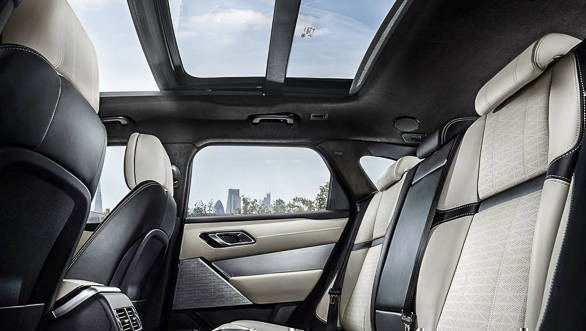 The Range Rover Velar will have two interior colour schemes. One is this all-black theme. Notice the panoramic sunroof 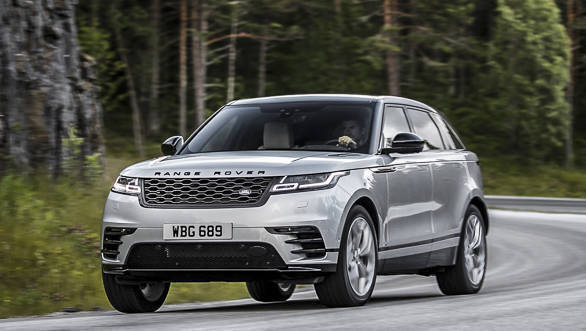 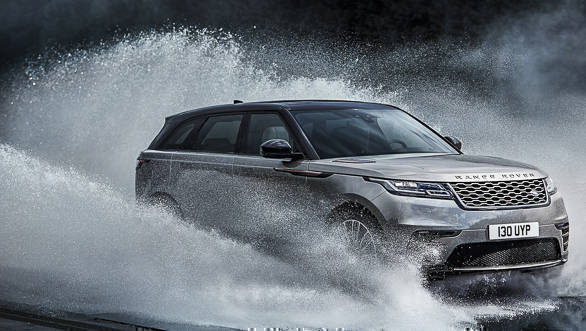 The premium SUV will compete with the likes of the BMW X6 and the Porsche Macan. 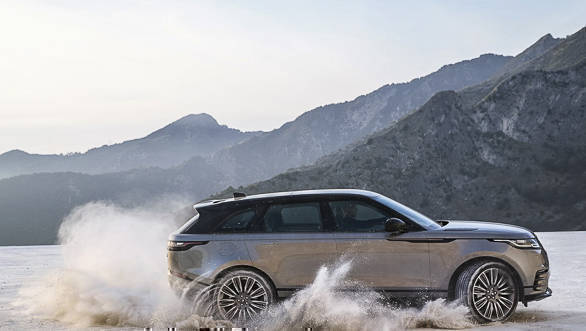 The Velar has been launched with three engine options: The 2.0-litre turbocharged diesel Ingenium motor with 180PS/430Nm, the 3.0-litre V6 diesel which puts out 300PS/700Nm with a claimed 0-100kmph time of 6.7s. The petrol variants will be powered by 2.0-litre four-cylinder motor that puts out 250PS/365Nm 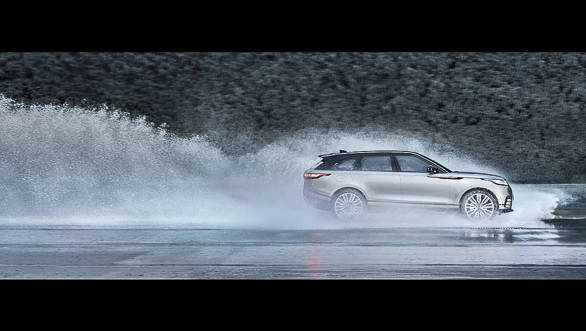 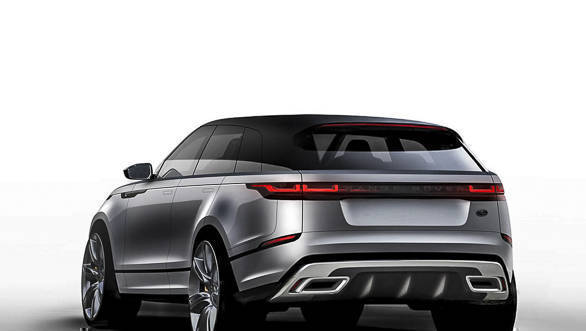 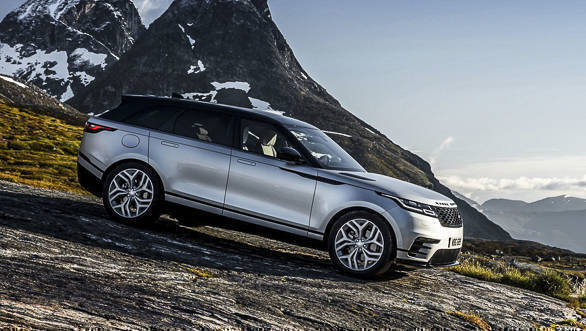 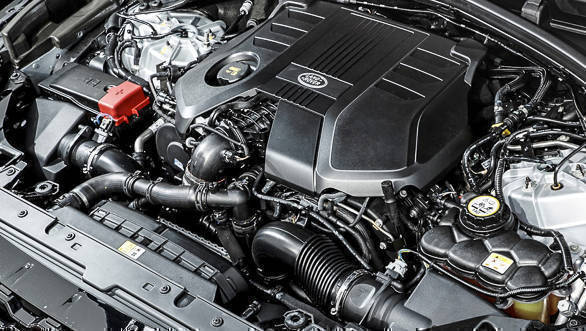 The most powerful version of the lot, 3.0-litre supercharged V6 with an impressive 380PS/450Nm and a claimed 0-100kmph time of 5.3s has not been brought to India. 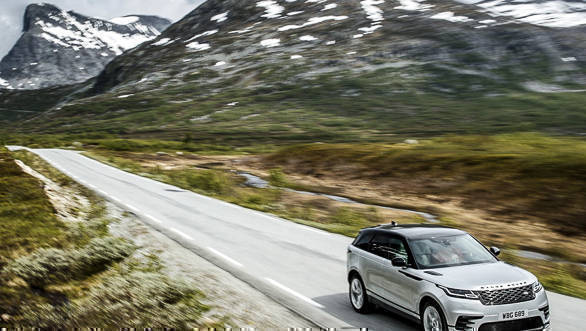