Skoda Auto India has confirmed the end of production of its Skoda Rapid compact Sedan, after 10 long years. The news was confirmed by Zac Hollis, the company's Director - Sales and Marketing, on Twitter, while replying to a tweet. 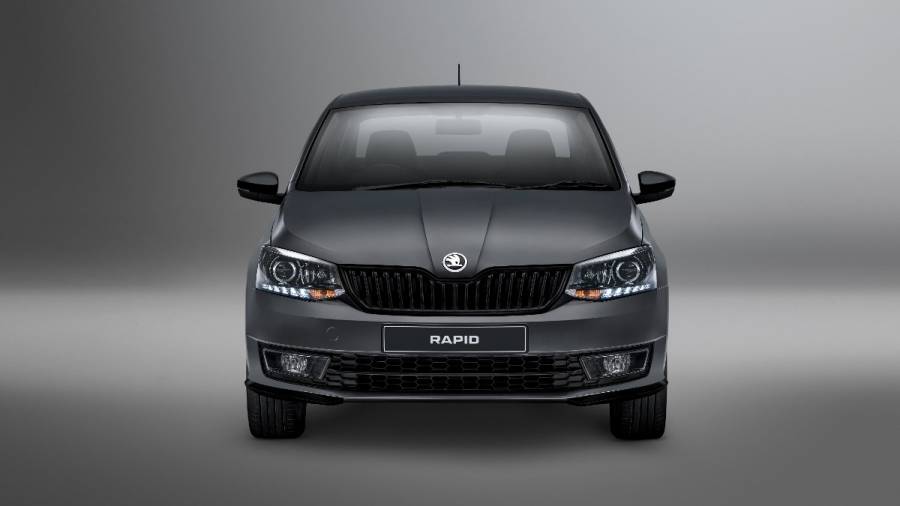 Skoda is discontinuing the Rapid in part because the company expects to introduce two new sedans in the next two years, the most current of which is the Skoda Slavia, which will debut on November 18. The Skoda Slavia will most likely be a more expensive version of the Skoda Rapid and will be available with two TSI engines and a slew of safety features.

The Skoda Slavia is based on the MQB-A0-IN platform, which it shares with the all-new generation Skoda Kushaq and Volkswagen Taigun. The Skoda Slavia will be a good successor for the Rapid and will sit beneath the freshly redesigned Skoda Octavia and Skoda Superb.

Zac Hollis added that Skoda dealerships are presently selling the last batch of the Skoda Rapid in the form of the Matte edition. The Rapid Matte variant was unveiled by the automaker earlier this month, and it has a Carbon Steel Matte exterior and a Tellur Grey interior. Inside the cabin, the Skoda Rapid Matte Edition has Black leatherette and Alcantara trim.

According to Zac Hollis, Skoda Rapid has attracted 100,000 buyers in the nation so far, accounting for 10 percent of the category share this year. Skoda had earlier also confirmed that there will be no more new models or facelifts of the Rapid sedan in India anymore.