Skoda Auto to kickstart 'India 2.0' in India with Volkswagen

Skoda Auto has taken over the Volkswagen''s turnaround plans for India via the group's 'India 2.0' plan. As a first step towards this plan, Skoda auto is taking over the development of the small car MQB A0 platform. Technical development will predominantly take place in India, with a primary focus on India. 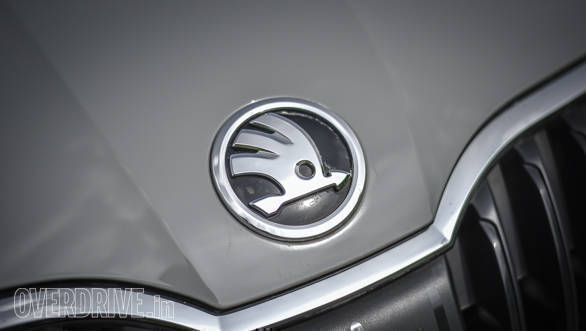 The firm had initially sought to bring in models based on the global 'MQB', a platform on which a number of high-end cars from the firm are already based. Notable examples of MQB platform cars are the Skoda Octavia, VW Tiguan and Audi A3. Around one and a half years ago, Skoda Auto was tasked with developing a sustainable model campaign for the ?KODA and Volkswagen brands in the Indian volume segments. The initial thought was that this platform was too expensive as well but in a turnaround, this plan has now been approved by the group's global board of management and supervision.

This new platform will be adapted to Indian climatic conditions, local requirements and standards, with exact parameters being decided after an analysis of the Indian market. A newly-formed unit within Skoda India's technical development team has been tasked with this. 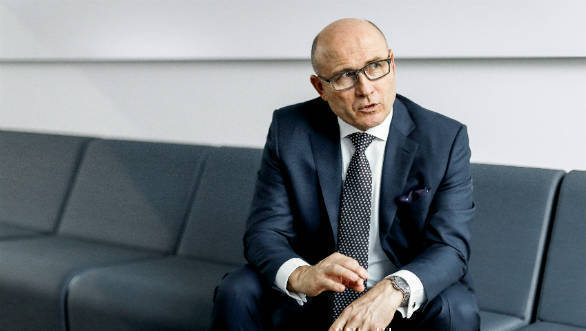 Bernhard Maier, Chairman of the Board, koda Auto stated in the company's annual report that the company will focus on on the growth markets of China, Russia and India. The development of the MQB A0 IN platform will provide the Volkswagen Group with global architecture for small and compact cars with the initial target being India.

The company had also stated in its last annual report that Skoda Auto was focusing on particular requirements including the temperature range of the air-conditioning and the interior design. Local resources were being preferred for the development of the new platform and cars, and production will be localized.

The production version of the Skoda Vision X concept SUV will arrive at the 2019 Geneva Motor Show. A low-cost MQB

In this regard, the company also held several workshops with local suppliers in 2017 to recruit strong partners for quality cooperation in development activities. Preparations surrounding the platform and the Indian market are not just restricted to technical development but involve all areas of the company.

Notably, the Volkswagen Group's was also in advanced discussions with Tata Motors to co-developed a cost-effective scalable product architecture which would be supported by Tat Motors' low-cost manufacturing prowess. The talks fell through though, with costs being the major issue.

Skoda Auto made its debut in India in the early 2000s, but along with parent Volkswagen has found it difficult to compete in the country price-sensitive volume segments. Both brands have remained bit players with Japanese, Korean and Indian companies being more adept at cracking the formula. Both brands have seen reasonable success in the mid to high-level luxury segments.