Since its introduction in 2018, the Honda Amaze has finally gotten a mid-life upgrade, which includes various aesthetic modifications as well as new and improved functions. And while the Maruti Suzuki Dzire and Hyundai Aura have been on the market for some time; here's how these three family cars compare against each other. As the Honda Amaze was recently given a facelift by Honda, it gets revised front grille which is flanked by new LED projector headlights, the lower bumper is now sculpted and some revised LED headlights and taillights. There is a new set of 15-inch dual-tone alloy wheels added as well.

The Hyundai Aura gets LED DRLs with projectors for the headlamps and the fog lamps. There are some neatly finished R15 alloy wheels and at the rear, you get some LED tail lamps and a chrome garnish on the lid of the boot door. The Dzire gets all-LED headlamps as well as automatic headlamps and also happens to be the widest car of the lot which reflects more room for rear passengers. 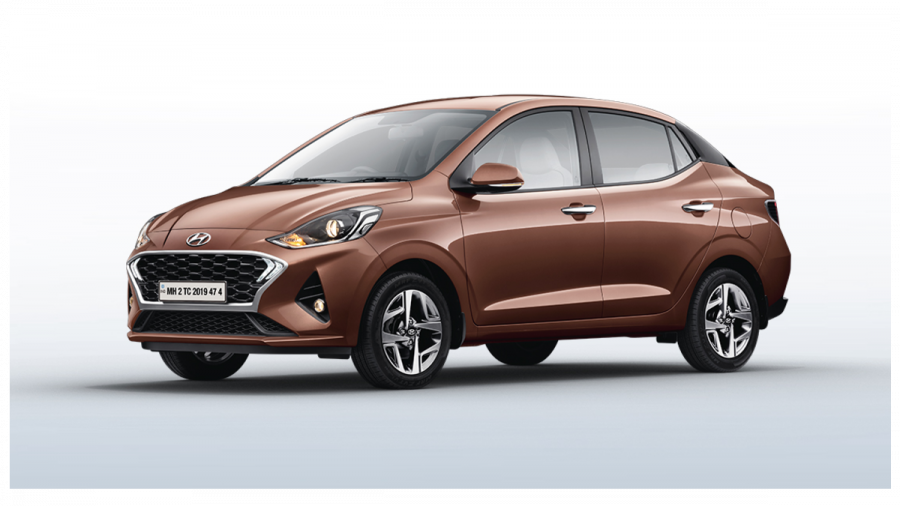 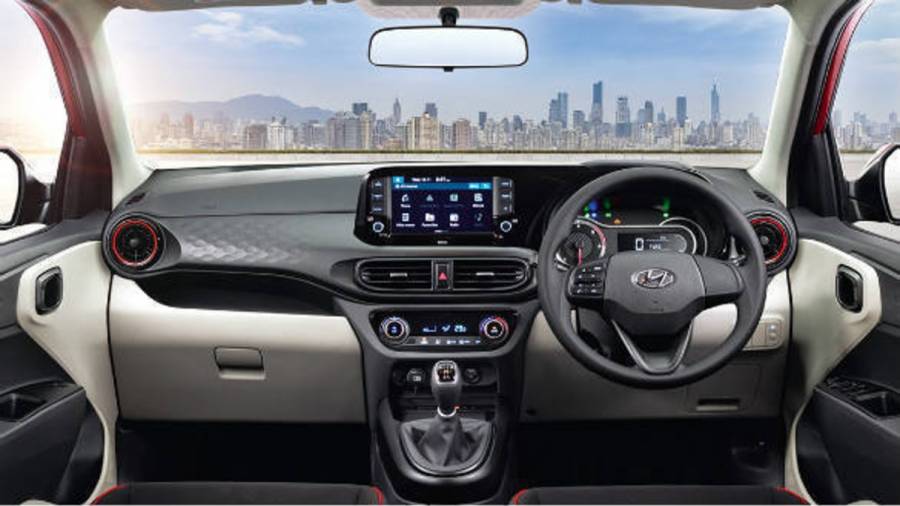 On the inside, Honda has tweaked the textured materials on the dashboard, updated upholstery and the gear knob is finished in leather. Other features include touchscreen infotainment with Android Auto and Apple Play, engine start/stop button, automatic climate control, cruise control, paddle shifters among others. The Hyundai Aura gets a brown and black cabin and the highlight of the cabin is of course the 8-inch touchscreen system with Apple CarPlay, Android Auto and multiple connectivity options.

All vehicles get dual airbags in the front along with ABS and EBD and central locking and engine immobilizer. The Dzire gets a 7-inch touchscreen infotainment system with Android Auto and Apple CarPlay, cruise control, climate control, a multi-info display and keyless entry with a push-button start. 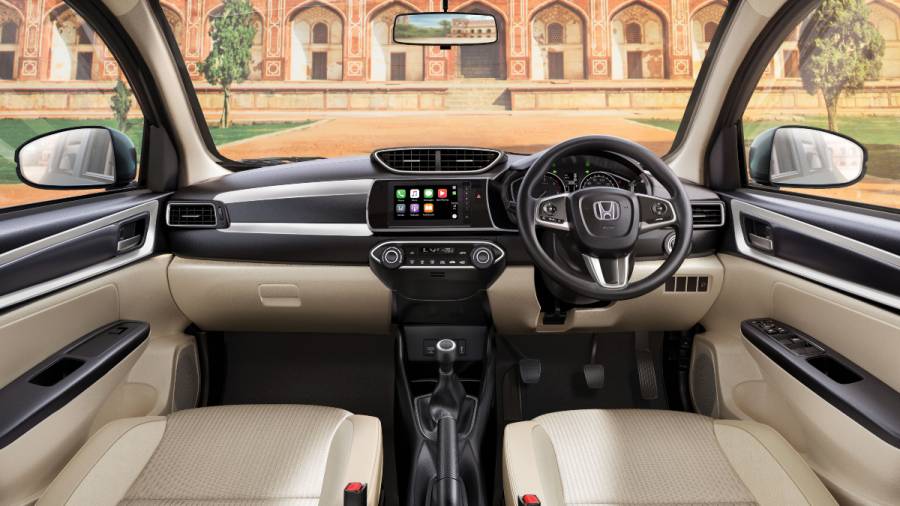 Honda Amaze comes with a 1.5-litre diesel engine and 1.2-litre petrol engine options and is available in both manual and CVT-automatic transmission. The petrol variants return a mileage of up to 19 kmpl while the diesel engine returns up to 25 kmpl.

Maruti Dzire comes only with 1.2-litre petrol. It is an updated version of the tried and tested 1.2-litre K-series VVT engine and develops 90PS and 113 Nm of torque. Even though the Dzire is offered in just a petrol engine, it still returns up to 24 kmpl which is far better than the competition.

The Aura gets both petrol and diesel engine options along with a powerful 1-litre turbo petrol which 100PS and 172Nm of torque. While the 1-litre engine comes strictly with a manual, the other two engines come with an optional AMT as well. 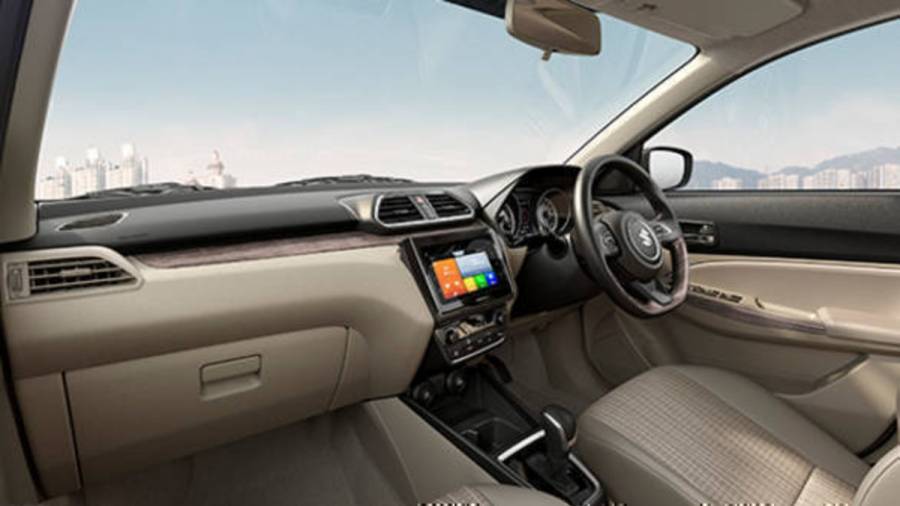 The Dzire starts off as the cheapest of the lost when it comes to pricing, starting off at just Rs 6.99 lakh and a top-spec model will cost Rs 10.46 lakh. The Hyundai isn't far off starting at Rs 7.07 lakh and a range-topping model will set you back Rs 11.15 lakh.

The Honda Amaze, being a facelifted model will cost Rs 7.55 lakh for a base model and going up to Rs 13.51 lakh for a range-topping model.