On the outside, the Suzuki Jimny 4Sport gets more off-road focused bumpers. These have actually reduced maneuverability in the rough on paper with their new skid plates, dropping approach and departure angle to 31 and 40 degrees, from the standard Jimny's 37 and 49 degrees. 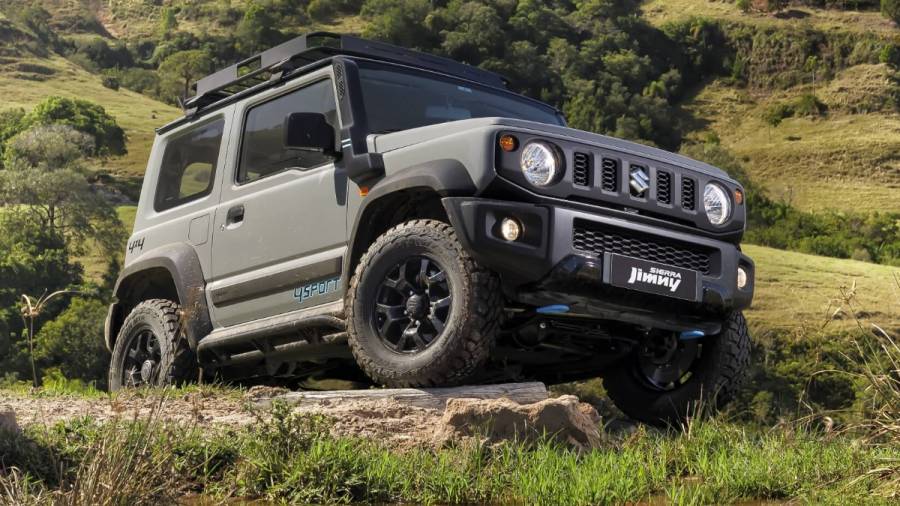 Other enhancements include four two hooks in blue highlighting, new 15-inch alloy wheels shod with Pirelli off-road tyres, a snorkel that raises water wading ability to 600mm as well as rock sliders along the side sills to protect the body work while off-roading. Finally, there is also a roof-rack as well as blue highlighting on the bonnet and 4Sport stickering. 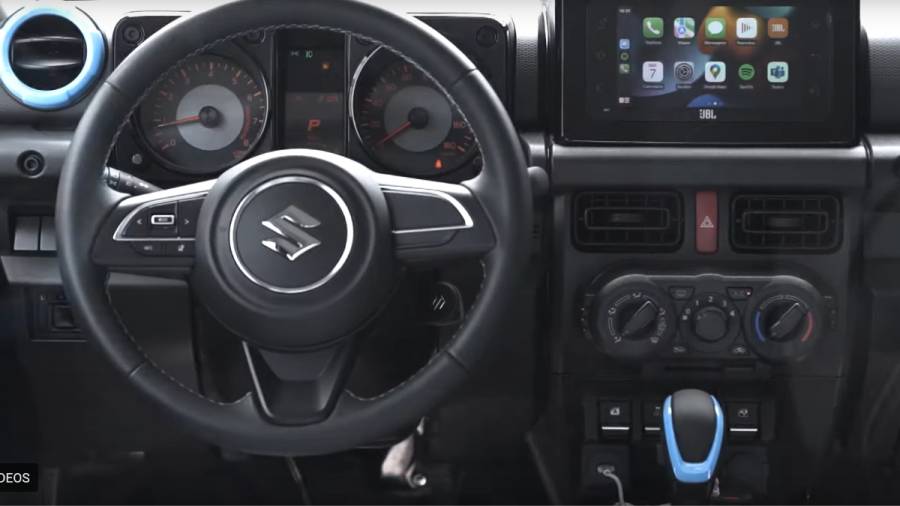 On the inside, the blue theme continues in the Jimny 4Sport with highlights to the air vents and the gear shifter along with blue contrasting stitching for the upholstery.

The Suzuki Jimny 4Sport remains mechanically unchanged and continues with the 1.5-litre naturally aspirated petrol that puts out 108PS and 138 Nm. This pairs with only the four-speed automatic in this version and the full 4x4 system with a low-ratio transfer case.

While the Jimny 4Sport is unlikely to make it to India, Maruti Suzki has confirmed that the Jimny will come to India. The Maruti Suzuki Jimny for India should be a new 5-door version, expected to debut in its Japanese home market this year. This will make it a rival to the Mahindra Thar and Force Gurkha. 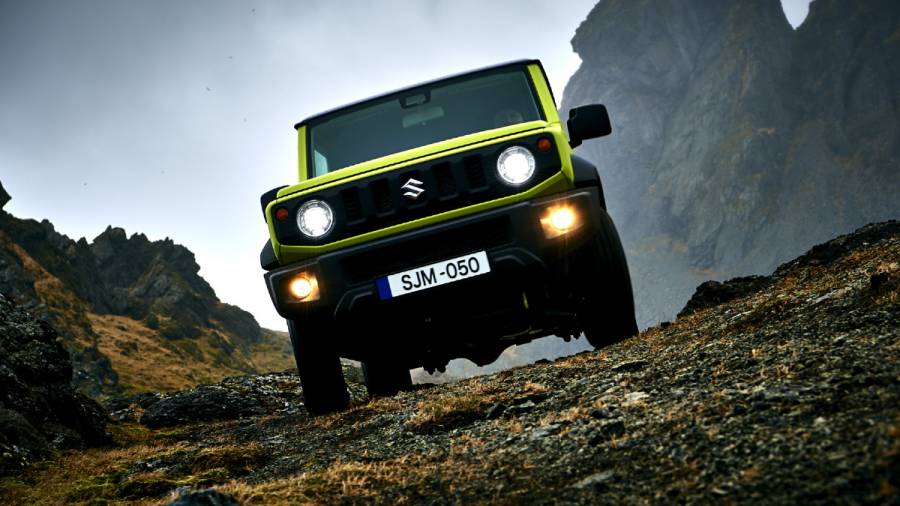 It's expected that the Suzuki Jimny 5-door will get a new turbo-petrol engine option although for India, Maruti Suzuki may stick to the 1.5-litre K15C four-cylinder petrol. This mild hybrid petrol motor should put out 103PS and 135 Nm and pair with either a five-speed manual or a six-speed automatic. The Jimny India launch is still some time away, possibly towards the end of this year or early next year.