Tata Motors will be the headline sponsor of the next Yuvin Valorant Invitational (YVI) event, which will take place from September 2 to 5, 2021, according to Yuvin Esports, a major Indian Esports organisation. India's top eight Valorant teams will compete for a cash fund of Rs 1 lakh in this thrilling tournament. The tournament's official Energy Drink Partner is RedBull. 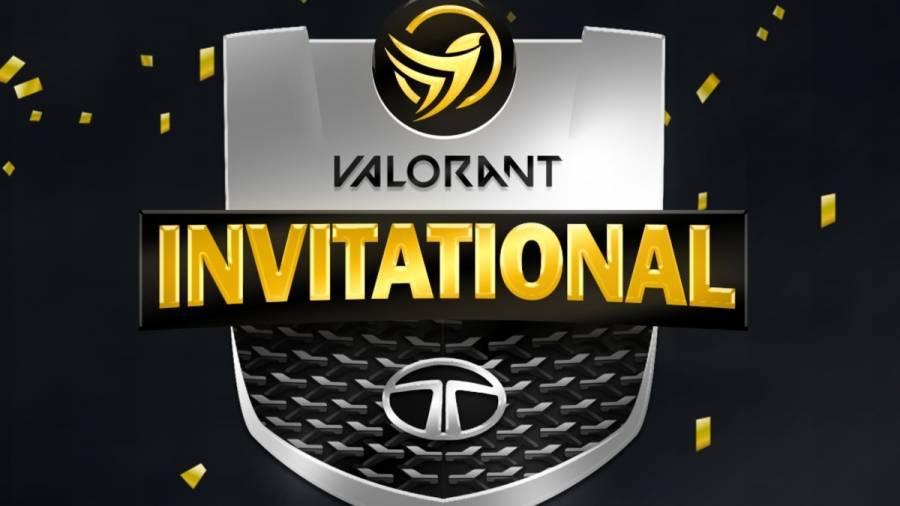 This collaboration also marks the debut of India's largest car manufacturer, Tata Motors, into the Esports industry, which has witnessed rapid growth in recent years. Tata Motors, one of India's most popular and trusted companies, has been supporting the expansion of the Indian sporting sector for many years through its support for numerous sports, and with this partnership, the brand will aim to boost the Indian Esports ecosystem.

Yuvin Esports Pvt Ltd, founded by ex-professional player Naicker in 2018, has been focusing on developing and cultivating talent from India, South Asia, and Southeast Asia for the competitive worldwide arena. It has also launched a unique channel to provide Indian audiences with sports entertainment that meets international standards.

"One of the most premier and established automobile companies, Tata Motors is entering into Esports. The brand, Tata Motors always incites an environment of awe and veneration for all the communities out there irrespective of the medium they are engaged. Tatas have been supportive of multiple sports for centuries and now everything becoming 'E' it is perfect time for their grand entry into Esports" said Sharang Naicker, CEO & Founder of Yuvin Esports Pvt. Ltd. while welcoming Tata Motors to the Esports industry. 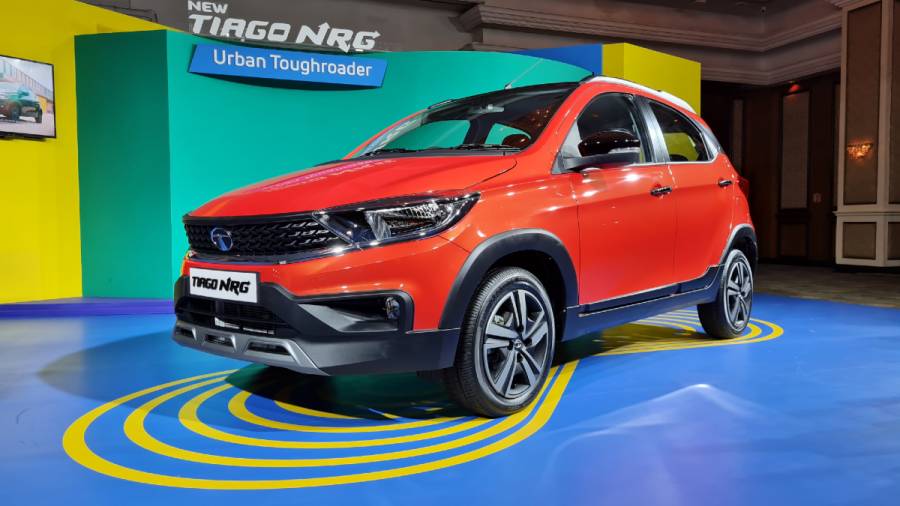 The Yuvin Valorant Invitational competition takes place in conjunction with the introduction of the all-new Tata Tiago NRG. "Tata Tiago NRG is a perfect car to own for our young, dynamic, tech-savvy Esports enthusiasts. We are extremely proud and excited that Tatas have partnered with us to promote Tiago NRG through a modern medium of Esports. This is the first of many events we have planned for the massive Esports enthusiasts' community. With your love and support, we are sure to build an immensely respected brand," Sharang Naicker further added.

Esports lovers and enthusiasts may now not only participate in but also watch, as the event will be broadcast live on Yuvin Esports' YouTube account in both English and Hindi.

Tata Motors to launch the Tigor EV on August 31

Tata to increase the power output on Nexon EV