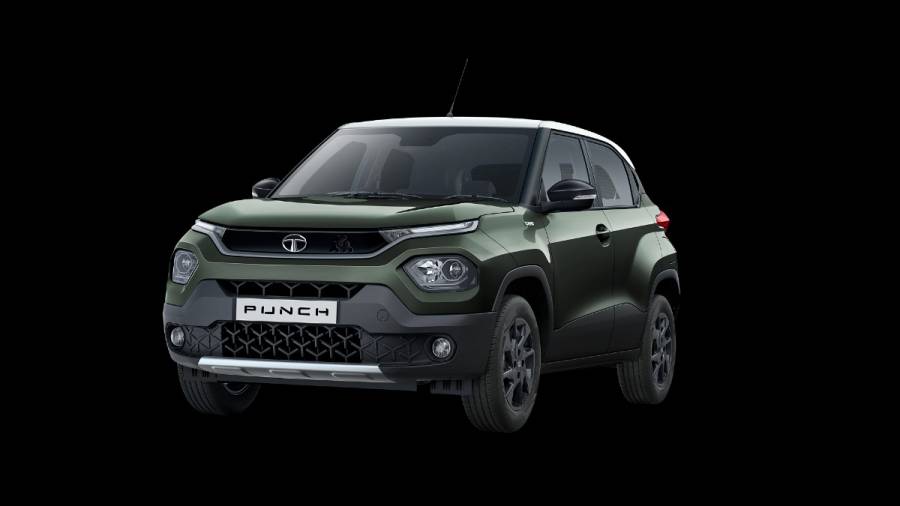 The same 1.2-litre NA petrol engine, which produces 85PS and 113Nm of torque, powers the Tata Punch Camo Edition. Both an AMT and a five-speed manual transmission are mated to this powerplant.

Updates to the Tata Punch Camo Edition's interior include military green accents and seat fabric that is camouflaged. Among the features of the vehicle are a reverse parking camera, cruise control, a seven-inch touchscreen infotainment system with Apple CarPlay, and an engine start-stop button. 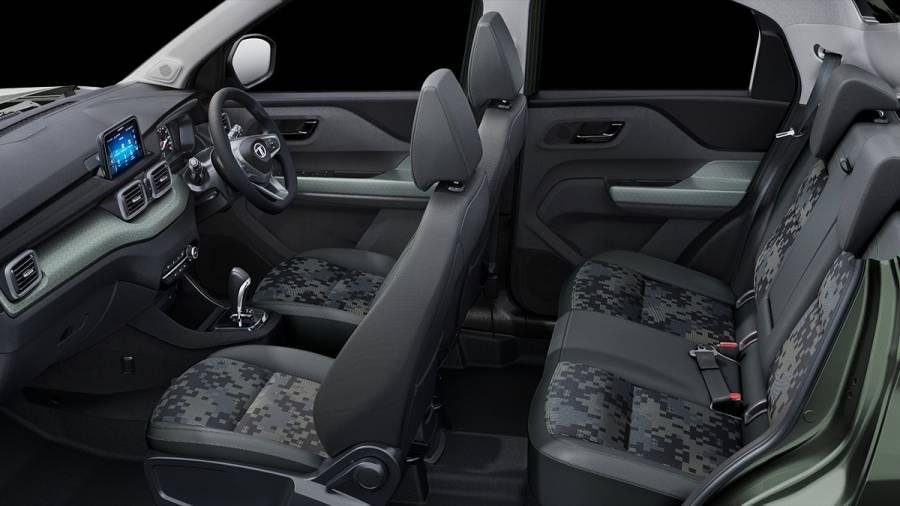 Speaking on the launch, Rajan Amba, Vice President, Sales, Marketing and Customer Care, Tata Motors Passenger Vehicles Ltd. said, "In line with our brand promise to keep our portfolio New Forever, we are delighted to introduce the CAMO edition to the Punch line-up. This new entrant will further bolster the sales of Tata Punch and will carry forward the growth momentum. Appreciated for its stunning design, versatile and engaging performance, spacious interiors and absolute safety, Punch is a vital part of our product portfolio and contributes to 24 Percent of our total PV sales. It has consistently featured among the highest-selling cars in the country and currently holds a 15 percent market share in the highly competitive Compact SUV segment. Furthering the festive fervour and riding the #1 SUV maker rank, the new CAMO edition will help in enhancing market sentiments by captivating consumer mindsets with its brand-new avatar."