Tata Motors will launch the first of its CNG-powered cars in India on January 19. The homegrown maker, which in December 2021 went past Hyundai to become the second-largest, is set to introduce the new fuel type to its entry-level offerings, the Tata Tiago hatchback and the Tata Tigor sedan.

The Tata Tiago CNG and Tigor CNG should continue to be powered by the 1.2-litre three-cylinder petrol motor which in the petrol versions makes 86PS and 113 Nm. The CNG versions should see a roughly 10 per cent loss in these outputs and should be available with the five-speed manual. While efficiency figures aren't directly comparable, the CNG versions should see lower running costs. 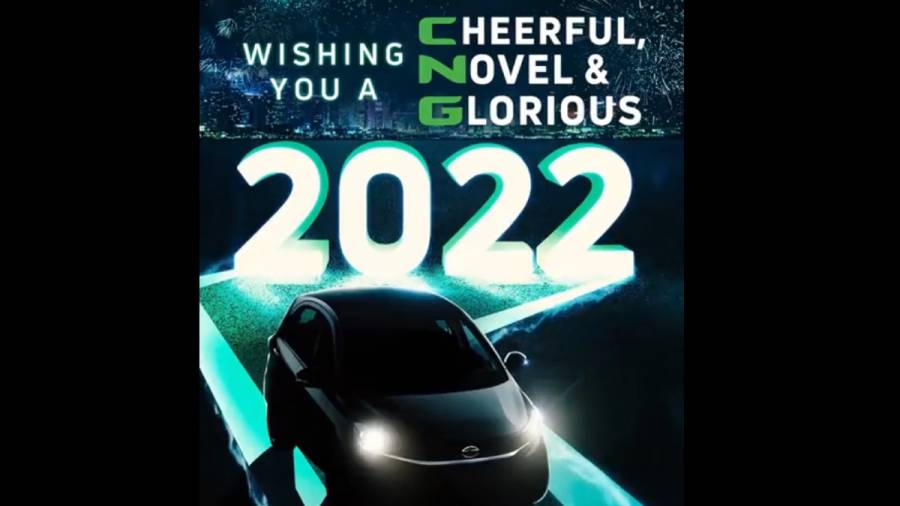 The CNG versions of the Tata Tiago and Tigor should be available on most variants of the cars. Feature highlights include a 7-inch Harman infotainment system with 8 speakers and Android Auto/Apple Carplay, climate control, electrically adjustable and folding outer mirrors as well as a height-adjustable driver's seat.