The Tata Tiago hatchback and the Tigor compact sedan now come equipped with Apply Car Play connectivity in the XZ+ variant. The existing customers can also avail the benefits of the update by visiting the nearest authorised service centre. The Tata Tigor and the Tiago in their XZ+ trim were updated with a seven-inch infotainment system featuring Android Auto last year. 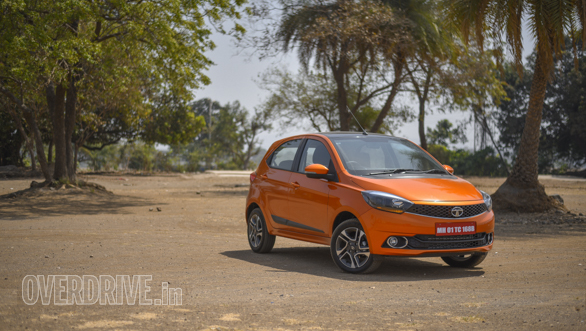 The prices for the Tiago XZ+ start at Rs 5.75 lakh and the Tigor will set you back by Rs 6.75 - both prices are of the petrol variants - ex-showroom Mumbai. 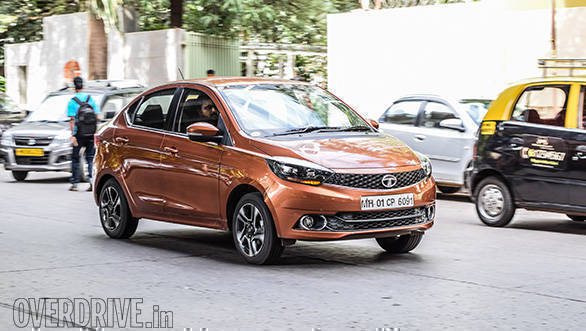