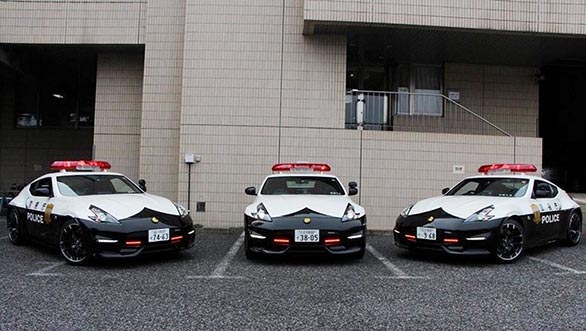 Nissan presented these cars in reply to the Tokyo police's request. They asked for an iconic car to help represent the department's commitment to road safety in and around the city. Kiyotaka Takahashi, superintendent general of the Tokyo Metropolitan Police, stated, "We're delighted to carry out our duties with this cool patrol car."

Powered by a 3.7-litre V6 engine, the car possesses 350PS. The cop cars also benefit from the Nismo tuned chassis and suspension. Nissan claims that the interceptors could accelerate from 0-100kmph in just 5.2 seconds while having a limited top speed of 250kmph. It's not the first time when Nissan presented its tuned cars to the police. Skyline GT-Rs were used in the 1970s, while the 300ZX models were presented in the 1990s. 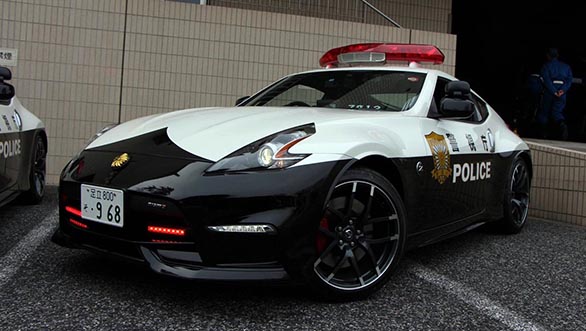 Police from all around the world are gaining performance-focused cop cars in their stable. The Australian police recently acquired an Lexus RC F, while the Italians have Lamborghinis and Alfa Romeos in their police garage. Dubai police, on the whole, possess one of the most exotic car stable, including Bentleys, Ferraris, Aston Martins and Lamborghinis.