Toyota India garners a sales growth of 14 percent in September 2021, as compared to the same time last year

Toyota Kirloskar India stated today that their sales have increased by 14 percent in September 2021 as compared to the same time last year. 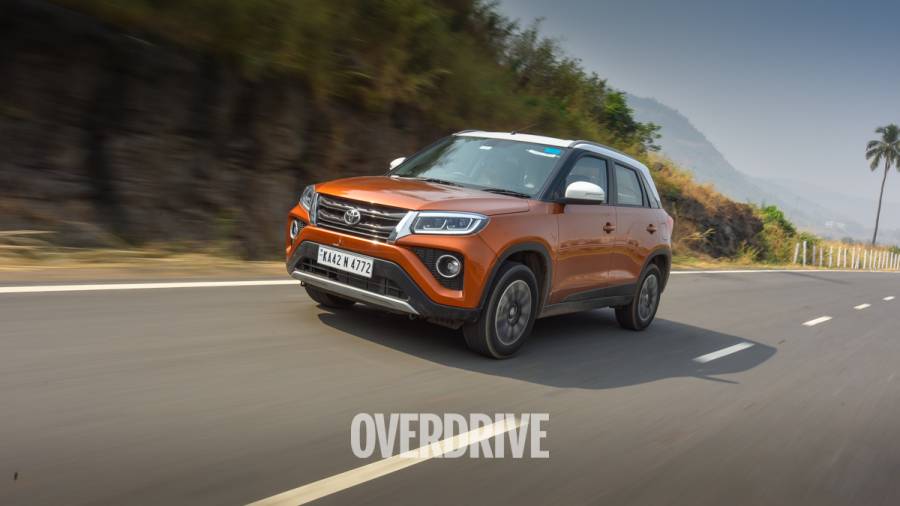 TKM confirmed that the company has sold a total of 9284 Toyota units in the month of September 2021. At the same time last year, Toyota had sold 8116 vehicle units. Toyota has further gone on to state that they have now sold 94,493 Toyota units since January 2021.

What's even better news for Toyota is that in the same period last year, they sold 47,743 vehicles. That is a staggering growth of 98 percent for TKM.

Commenting on the sales, V. Wiseline Sigamani, Associate General Manager(AGM), Sales and Strategic Marketing, TKM said, "Demand in the personal mobility segment continues as we step into the festive months. Customer orders have been on a constant rise and we are witnessing a steady growth, ever since the second wave. The Crysta and the Fortuner continue to dominate their respective segments, both garnering huge customer interests and orders. All other segments have also attracted good traction from customers and we are very excited to cater to all such personal mobility needs of our customer, this upcoming festive season".