Team representative Akio Toyoda said, "I remember GAZOO Racing first taking on the challenge of the Nürburgring in 2007 in an Altezza like it was yesterday. There are so many memories running through my mindthe interaction with the roads of the Nürburgring, whose characteristics seem to change with each shift in the weather, the meeting and parting with new and valuable friends. But, the one thing that remains the same is the unforgiving conditions of the circuit and the intensity of the racing. Every year, we use these conditions to hone both our team members and our cars. I have experienced this approach at first hand over the last nine years and, for me, this is the real meaning of motorsport." 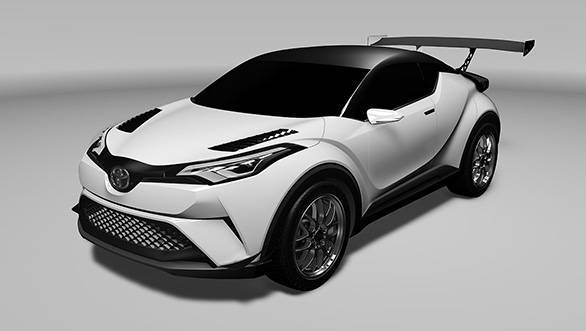 "I also think that the commitment we show under these harsh conditions has a positive impression on our customers. That's why Toyota, under the banner of Toyota GAZOO Racing, will continue to take part in motorsportsto build ever-better cars, boost the number of vehicle enthusiasts, and bring a smile on the faces of our customers around the world." 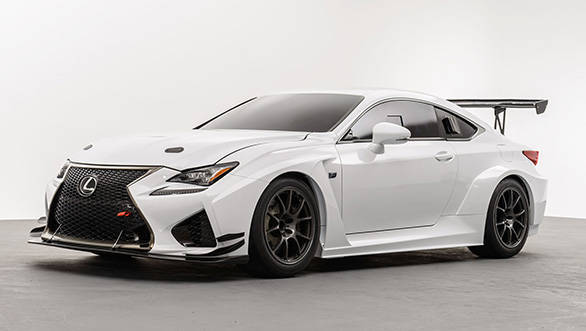 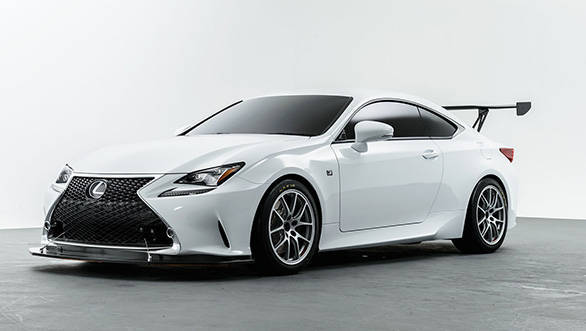